By Force FieldFebruary 27, 2020No Comments 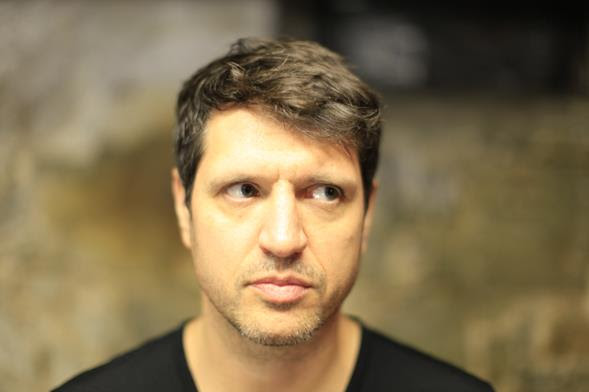 “I can go into my office and pick up the telephone, and in 25 minutes 70 million people will be dead.”
-Richard Nixon

Discontinue Normal Program may be the first synth pop record, or at least the catchiest, about the history of nuclear Armageddon. Weaving influences like ANOHNI, Radiohead, MGMT and Mitski, the album is the first solo effort by Thurlowood — Bridges + Powerlines singer and keyboardist, Andrew Thurlow Wood.

Despite its doomsday subject, the record is not speculative but rooted in historic events. Yet at its core is a warning about leaving the existential threat unchecked, and passing it to our children. From the US’s secret plans for continuity of government to the president as a “madman,” from bunker survivalists to Hiroshima survivors, from the false 1983 missile alert that nearly led to annihilation but for a Russian savior to a more recent alarm in Hawaii—each is explored across the album’s ten songs.

B+P released its first record in 2006, a self-titled EP that attracted the attention of producer Chris Zane (Passion Pit, The Walkmen). In 2008 the band released its debut full-length produced by Zane. The album, GHOST TYPES, enjoyed a seven-week run in the CMJ top 200 with the single “Uncalibrated” featured on Pitchfork and Paste. Another track from the record, “New Mexico,” served as the soundtrack to a lengthy sex scene on Showtime’s Shameless in 2014, and has gone on to become the band’s most streamed song.

For their next record, EVE (2011), B+P worked with producer Kieran Kelly (known best for his work on Sufjan Stevens’ Illinois), featuring a host of guests including members of Antony and the Johnsons and Bon Iver, indie troubadour Will Stratton, and even their friend Steven Harris of 80s arena-legends The Cult. The band’s fourth record, “Better” (2013), comprised six songs named after Brooklyn neighborhoods, each representing an era from the doomed relationship that the mini-album explores. Consequence of Sound called it a record about “turning negatives into positives,” referring to opening track “Bushwick” as “vigorous” and “a propellent example of the album’s ethos.”

Over the course of its career, the band successfully toured several times throughout the US with multiple appearances at SXSW and CMJ. B+P also played high-profile shows supporting The Antlers, Margot and the Nuclear So and So’s, Clues, Plus/Minus, Women, Oxford Collapse, Drink Up Buttercup, Twin Sister, Twin Forks, Chris Carrabba, Adam Duritz and many others.

In 2016 the band released its fifth record, “National Fantasy,” with guest vocals from The Rapture’s Mattie Safer. Soon after, the band went on hiatus, and it was during this break that Thurlowood began to explore the idea of a solo record.

A book by Garrett M. Graff, Raven Rock: The Story of the U.S. Government’s Secret Plan To Save Itself—While the Rest of Us Die, captured his attention and sent him down the rabbit hole that would become the album’s theme. With the doomsday clock this January ticking to 100 seconds to midnight, the closest it’s ever been to the fateful hour, the issues and stories on the album feel more urgent and relevant than ever. 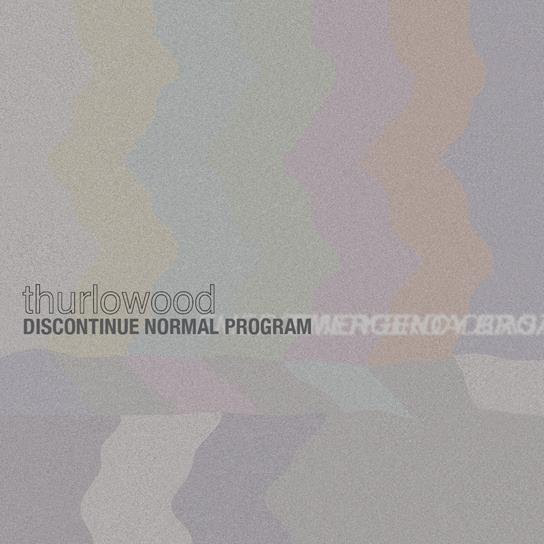