A Beautiful Moon is due May 15th 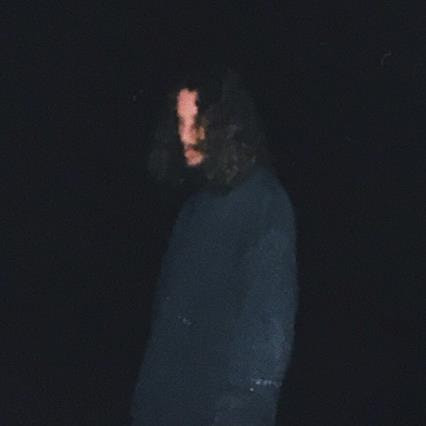 Listen to Cayo Coco’s new single, “Slide,” which is streaming everywhere today. “Slide” is a contemporary Hip Hop/Alternative hybrid that covers the pitfalls of expectation & discovery of self-worth that sonically appears as the result of an artist who grew up on Kevin Parker & The Weeknd. Lead by barreling bass guitar and heavy drums, on the surface, “Slide” is structured as an alternative song. However, Cayo’s vocal delivery is shaped in a modern, melodic form – spanning alongside cloud-like synths per Tame Impala, while maintaining the cadence and use of space reminiscent of a falsetto-Swae Lee delivery. Cayo Coco’s upcoming EP, A Beautiful Moon, is due 5/15.

In a world of noise, Los Angeles based rapper, Cayo Coco, is nothing more than silent.
“I tend to observe opposed to interact,” states the 22 year old singer, producer & visual artist. “I’ve never felt comfortable in the social world.”

The Midwest native introduced himself in 2018 with his debut EP, You Are Safe Here. The project featured his most streamed song to date, “Somebody Else,” & opened the door to his somber world. In 2019 he began writing with producer Lars Stalfors [St. Vincent, Foster the People] who introduced him to his team of musicians and producers that would go on to craft Cayo’s forthcoming EP.

Pulling from the likes of the mid 10’s Toronto Hip Hop wave & DIY Alternative scene, Cayo’s sound lies somewhere deep in genre-purgatory. When asked to describe it, his day-to-day manager, Christian Verstraete, replied, “He grew up listening to projects like King Krule & Tame Impala but was heavily influenced by Noah Shebib & as a result was always making Hip-Hop beats. Eventually it landed somewhere in-between those two worlds.” 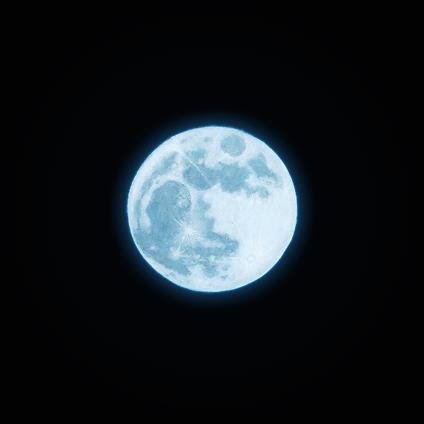