By Force FieldFebruary 28, 2020No Comments 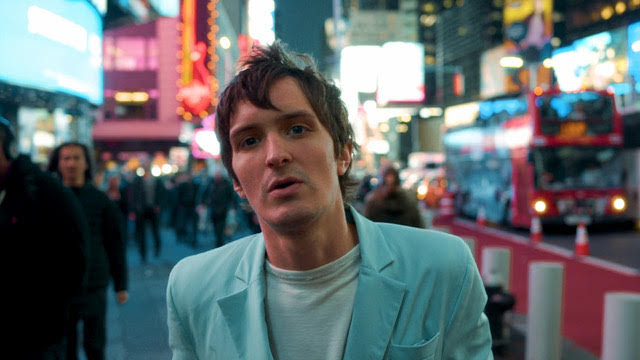 “The inspiration for the video for “Ordinary Woes” came from the realization that I had spent almost as much time in New York City as the woods which I grew up,” says Luke Rathborne, 32, but youthful for his age.

“The energy of New York City can be quite addictive, but it can also lead you to become anxious, or feeling like you’re lost in the thick of it all. I remember this sensation looking up one day around myself at all the construction and having this feeling like everything was going to be built up around me and swallow me whole. The concept for the video came out of that sensation,” he says.

“The lyrics to the song are simple, and try to capture the disaffection of falling in and out of love with others and our relationship to the world as well. There was also inspiration from older movies like, “Midnight Cowboy“ and “Taxi Driver”.”

Rathborne has been directing music videos for the likes of Jenny Lewis, Method Man, and others, and says the animation in the video came from, “always wanting to learn something new. “Me and the cinematographer would find ourselves in live locations, and see how we could interact with the crowds. (In slow motion – and old trick that requires you to sing the song double time),” he says.

The result is kaleidoscopic, images of a brightly suited, clean cut man awake but not alive in the sanitized streets of Manhattan. It could be the slow motion descent into the alternate reality Henry Miller describes as “The Airconditioned Nightmare” – the sterility, the rootlessness of big-city disaffection.

“I like you sentimental always have to please,” Rathborne sneers with genuine earnest, he describes the simple yet surreal lyrics as about, “the shame of needing to love, the shame about the emptiness that, they hold, is at the center of the experience of love.”

We’re inclined to think of love as the opposite of emptiness—Instead, we love because we lack. Inside each of us there’s an emptiness, and that emptiness can never be filled. None of us can ever be loved enough—love can only be renewed and invented anew, again and again. I love you. I love you. I love you.” Each time you declare your love, you admit that there’s a lack in yourself. And when two people are in love with one another, they’re offering up their equivalent emptinesses. When love works, it makes something out of nothing.

“with the fucked-up-cuteness of a latter-day ‪Alex Chilton or Dwight Tilley; Rathborne seems headed for cult hero-dom rather than ‪the hit parade” – The Guardian 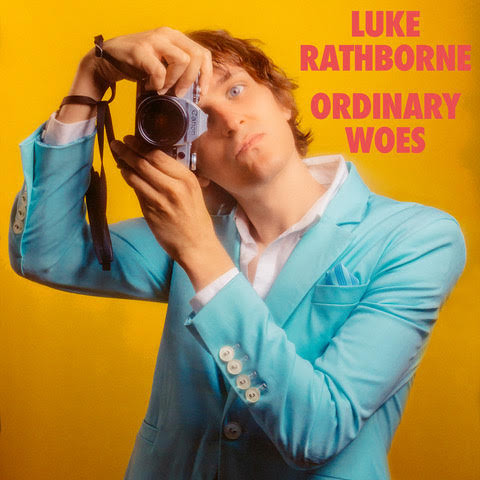