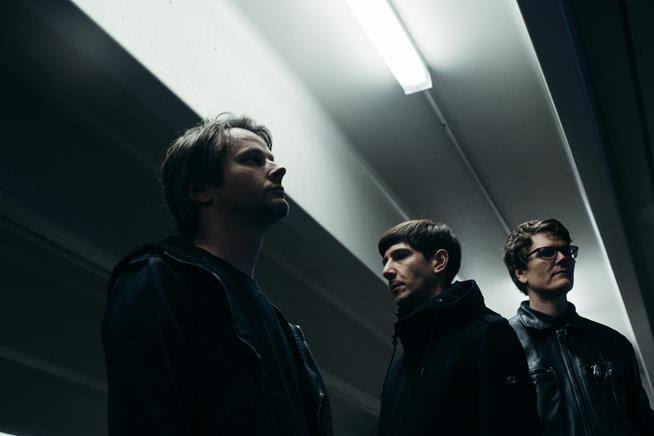 Lead singer/multi-instrumentalist Keven Tecon says, “In a detached age of digitized human connection, “Sleep” explores the opposite extreme, of sacrificing individual identity and binding oneself to another.  Losing touch with where one ends and the other begins. We are led to believe that the self is only one half of a whole, waiting for another to make it complete. There is a sensuality to this lie, so we dive deeper into the illusion.” 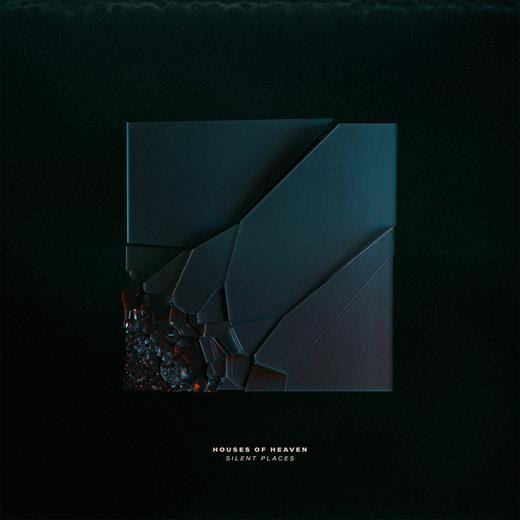