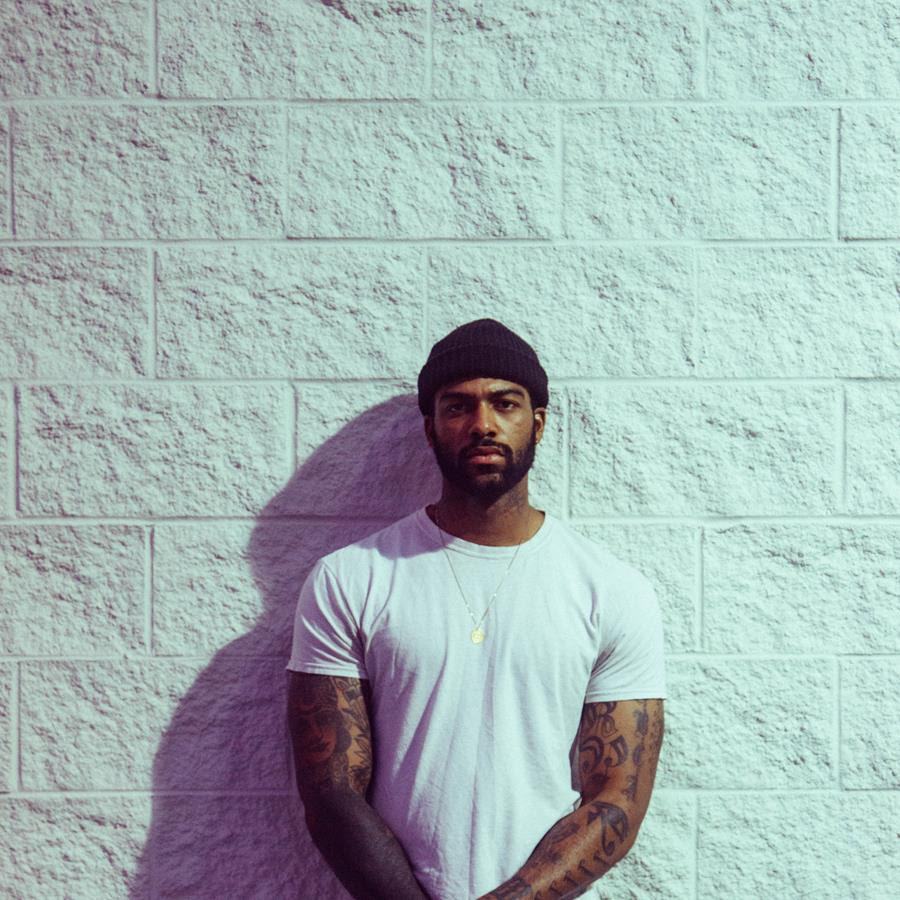 Singer & songwriter Umi Copper debuts the first single off his upcoming EP, the ominously sensual track, “Adam In Eve (Vodun).” It’s about the story of Adam & Eve, except Copper’s version is creatively warped and presented through a modern lens regarding human sexual behavior and the spectrum of our dualities. Recorded in his Long Beach apartment, this single examines the erratic and at times self-destructive balance between an inherent need for solitude, and hedonistic lust. “I wanted to explore that tormented euphoric grey area that’s been haunting men and women since the beginning of time.” says Copper. Self-produced, the track toes the line between experimental and melancholic soul, with influences of Andre 3000, Gnarls Barkley and even Thom Yorke.

What the press has said about Umi Copper:

“Thanks to the power of ‘All’, we’re awaiting his next moves with anticipation.” – PIGEONS & PLANES

“All” is a tremendous piece of Future Soul” – CLASH

“The heartbreak Umi Copper feels on his debut EP “Requiem” is the kind that renders you weightless, and possibly falling, buffeted around by the dueling forces of helplessness and fury. Those forces come to life in the complex, skittering percussion and the live strings on the EP.” -Buzzbands LA 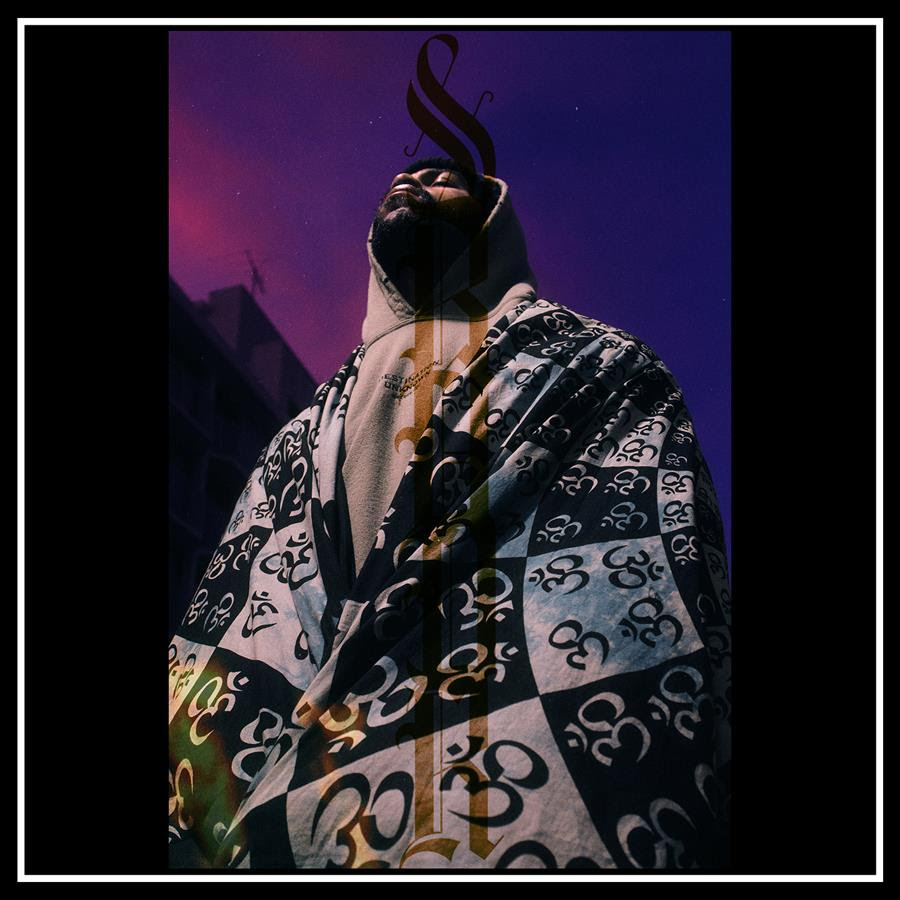