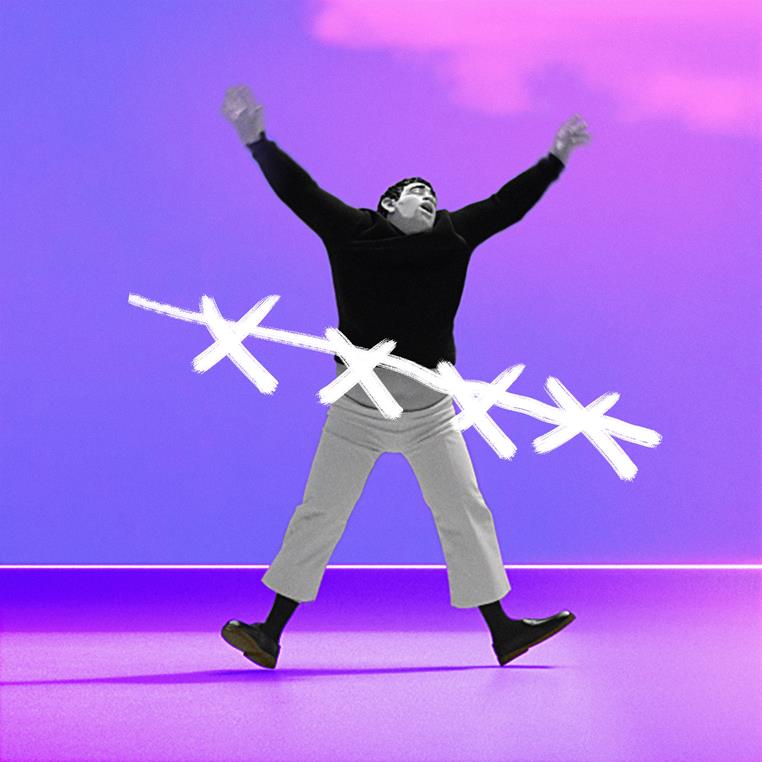 After releasing three tacks in 2019, S+C+A+R+R finally fights his inhibitions and reveals himself with “The Rest of My Days.” The new single is joined by an uplifting music video, with S+C+A+R+R performing an impressive dance.

Reluctant to appear in any photography to date, Director Antoine Charlot was able to make S+C+A+R+R comfortable. Enough for him to drop his reserved and clumsy nature and throw the shapes he’d honed in private, prior to living with Dan Levy (The Dø), producer of the track.

Dan Levy also penned the soundtrack to the Oscar Nominated I Lost My Body, including “You’re The One” by S+C+A+R+R.

He might be the new petit protégé of Dan Levy (The Dø), but S+C+A+R+R is anything but little – he must be at least 1m90 tall. So when you meet S+C+A+R+R, it’s memorable. It can even be a little uncomfortable. He never knows quite how or where to sit, so he often stays standing up. And then there’s his voice. Equally as impressive, but surprisingly ethereal and captivating. It’s very solid, very dense, like finding softness in rock. Everything about him is like that. A subtle contrast.

In all his songs you can feel that he has been in pain, has caused pain, or is even in pain right now, but he’s not trying to force emotion, everything comes out clearly, honestly. Sometimes in a sort of brutal, testy way, but always with a certain elegance.

He used to be set apart from the music world, keeping himself to himself, but that was before Dan Levy. Aware of Dan’s work as a producer, he sent him tracks a few months ago, suggesting that they work together.

“And S+C+A+R+R has now been living at my house for almost a year, making songs at Watchtower Studio. He puts himself in a corner and works for hours on his music… Sometimes I only remember he’s there when he bumps into a keyboard or grabs a snack!”

S+C+A+R+R is very set on his artistic ideas, he knows what he wants, and when he performs, it feels like his life depends on it. Although at first glance they may seem very different, Dan Levy is like that too. Their chemistry quickly became clear, there was something special between them. It is probably the most important collaboration for Dan Levy since The Dø. 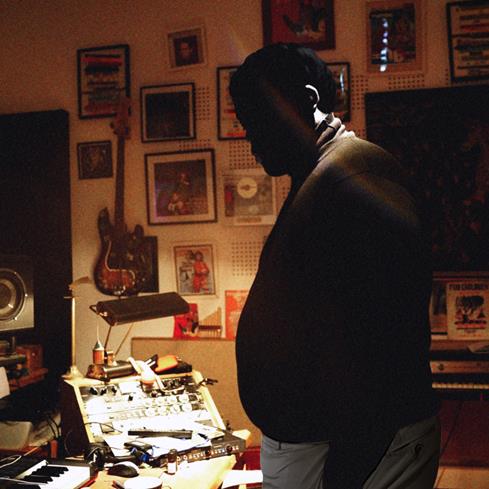