Devon Williams shares new “In Babylon” video & announces his first LP in 6 years via American Songwriter; A Tear In The Fabric is due 5/1 on Slumberland

Devon Williams shares new “In Babylon” video & announces his first LP in 6 years via American Songwriter; A Tear In The Fabric is due 5/1 on Slumberland 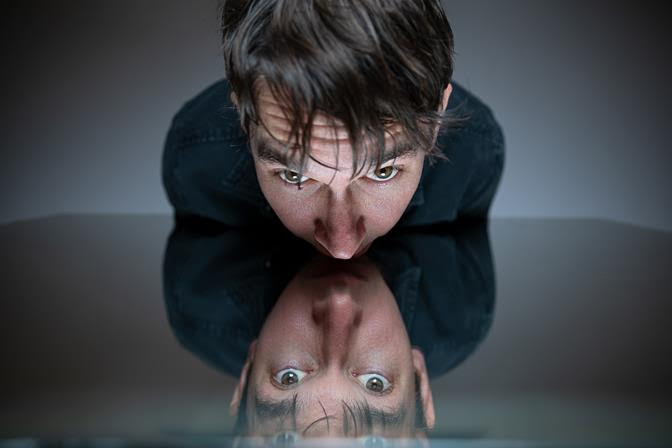 Today, Devon Williams debuts the video for his lead single, “In Babylon,” from his first LP in 6 years. Check out the premiere on American Songwriter here. American Songwriter described the track as “floating on ambient chorus guitar effects, driving bass lines, with heavy synths and vocals perfectly in line with eighties new wave greats.”  A Tear In The Fabric is due out on May 1st, 2020 via Slumberland Records.

Over three albums under his own name, Devon Williams has honed a trademark blend of shining power pop, folk rock, and jangle pop that explores the shared spaces and nuances of each, anchored by his distinctive melodic gifts. 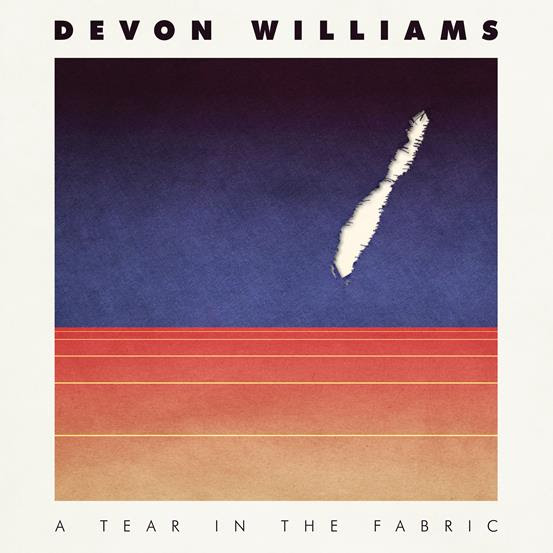