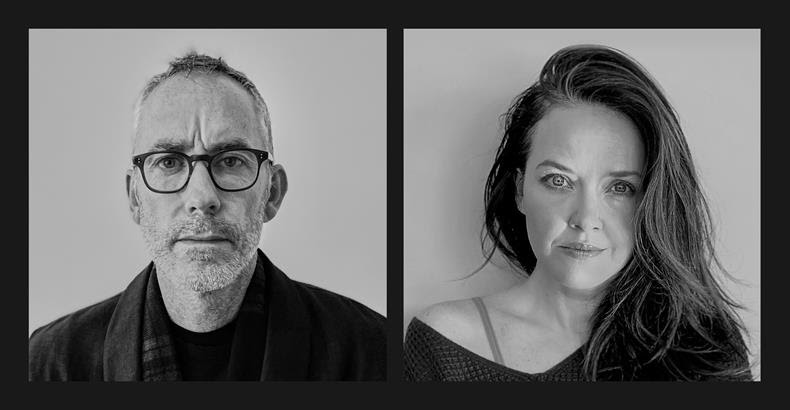 Today, Dive Index has announced a new LP titled Waving At Airplanes & is premiering the lyric video for “Window to Window” ft. Natalie Walker via Atwood Magazine. Check out the premiere here. Atwood Magazine described the single as “An immersive, transformative listening experience, the intimate “Window to Window” ft. Natalie Walker offers an arresting minimalist journey through transience and movement: Life’s lost moments and missed opportunities.” Dive Index’s Waving At Airplanes is due out on May 29th, 2020 via Neutral Music. 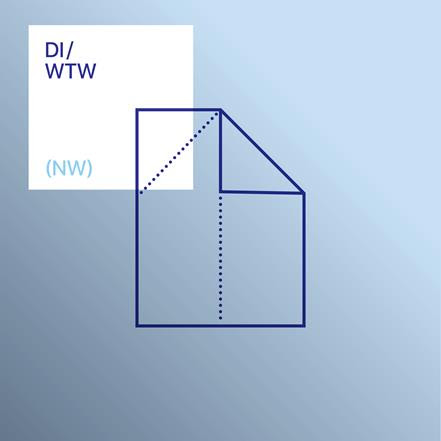 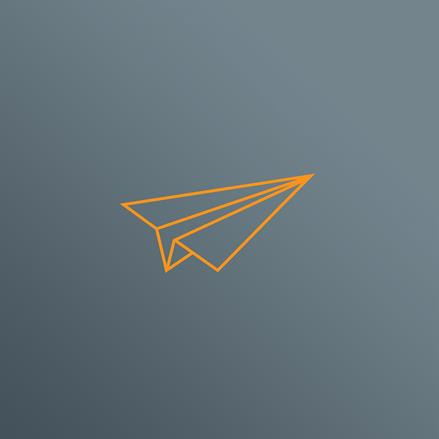