Listen to Blonder’s new single “Baby You’re A Good One” ft. Chloe Mk via Week in Pop; Crystal Ball EP is out on April 24th

By Force FieldApril 2, 2020No Comments

Listen to Blonder’s new single “Baby You’re A Good One” ft. Chloe Mk via Week in Pop; Crystal Ball EP is out on April 24th 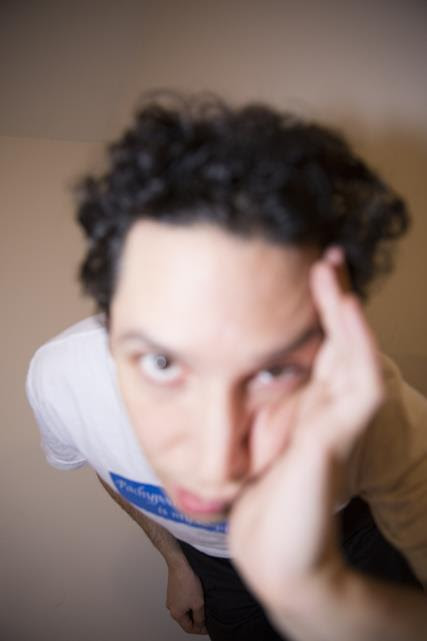 Today, Blonder premieres his new single, “Baby You’re A Good One” ft. Chloe Mk via Week in Pop. Check out the premiere here. Blonder’s Crystal Ball EP is due out on April 24th, 2020 via Cool World Records.

Regarding the origins of the track, Blonder stated: ““Baby, You’re a Good One” is about sitting on a couch at the perfect New Years Eve party in Chinatown (NYC) on a little bit of LSD wearing a collared pink button up, spending the whole night talking to and celebrating with a beautiful human being you’ve never met before. Feeling lucky and truthfully a little bit sad when they leave the room, this one’s just an ecstatic moment that you never thought would happen. Co-produced by Aaron Maine, this song went straight from my baby grand piano on long island to his apartment in the city and never looked back.”

The EP was partly influenced by a New Years celebration on LSD; a first-time, safe & low dose helped produce a chapter turning experience where mid-late career Beach Boys and Beatles began to make sense. This led to the epiphany that Constantine wanted to start experimenting more with psych rock elements to make his collection of music more of an immersive experience. The 6 songs on the Crystal Ball EP deal with themes of sobriety, substance abuse, romantic musings, and a critique on the notion of a “career” in music. The record features additional production by Joey Valley of New York outfit Wet and guest vocals from The Voice winner Chloe Mk. 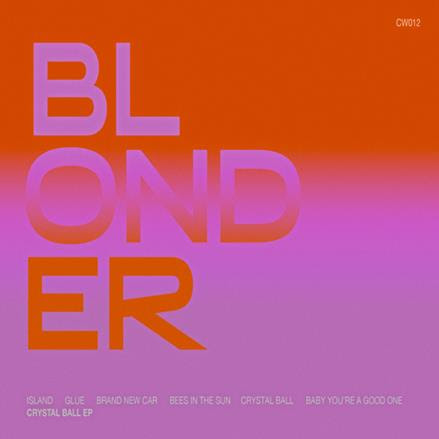