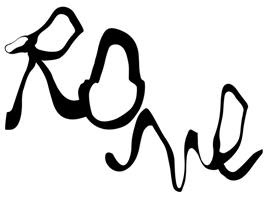 French director Sarah Al Atassi’s official video features Rone’s “Ginkgo Biloba,” an absurd
banquet orchestrated by a mysterious blind master of ceremonies. There, in the middle of the
forest, a woman and two men indulge in a gargantuan feast of colourful and sugar-rich pastries
in front of a little girl.

Director´s notes
The blind Master of Ceremonies (symbol of Justice) receives three “Sacrificed” for their last meal. The Sacrificed form a gang of siblings. Their “sacrifice” is to offer their lives in exchange for the life of a child. The child is symbolizing birth and hope through an immaculate figure who comes to life through the altruism of his elders.

There, between the trees in this winter season, sits a long table exclusively filled with sweet delicacies (pastries and other cakes reminiscent of royal delicacies). This banquet is the last meal of three condemned to death. They know they are condemned by the very act of their noble souls. A sponsored suicide that has nothing tragic or fatalistic about it.

This ritual is also a way of celebrating Nature and Birth, by awakening consciences about the waste that is rampant in our consumer society. However, it is not for me to politicize the discourse through a militant teaser. The message, if there is one, remains very metaphorical and is treated in a subtle way through jubilant cinematography.

I see a film that is both raw and delicious, where sensuality confronts excess. Where humans are
overwhelmed by Nature. Where their souls, hitherto in perdition, finally leave consumption and its
squandered remains to be reincarnated at the foot of a tree. In this the child is the incarnation of hope. The birth of the girl closes the story with an open end that calls to human consciousness. My cinematographic proposal for this clip was to give body to the song “Ginkgo Biloba” in a shifted way to sublimate the musical fairy tale composed by Erwan Castex.

About Sarah Al Atassi
Through her projects, Sarah Al Attassi thinks her work with sensitivity and cultural influences, which honours the flayed paths and marginalized people. Fascinated by the place of the body in space, Sarah Al Atassi turned to dance and drama. She began her first productions in 2013, as a self-taught dancer. She joined “Femis,” the prestigious French cinema school thanks to “la Résidence” program, which gives professional opportunities to directors who are devoted to socially engaged Film productions.

About Gingko Biloba
The Ginkgo Biloba, also known as the “tree of a thousand coins,” is a tree that can live for more than a thousand years. This sense of permanence echoes the very nature of this new single from Room with A View, which carries all of Rone’s DNA. The piece is set in a marvelous world where the abundance of sonorities seems to weave around a melody equally familiar as irresistible, before flying away to a choir of celestial voices.

About Room With A View
Rone is electronic producer Erwan Castex and his fifth album is titled Room With A View, which marks a major moment in the Frenchman’s career. The album was produced alongside a live show commissioned by the Théâtre du Châtelet in Paris and developed together with choreography
collective (LA) HORDE and 20 dancers of the Ballet National de Marseille. Inspired by discussions of
“collapsology” and climate change, Room With A View offers food for thought on how to deal with one of the most pressing issues of humanity. 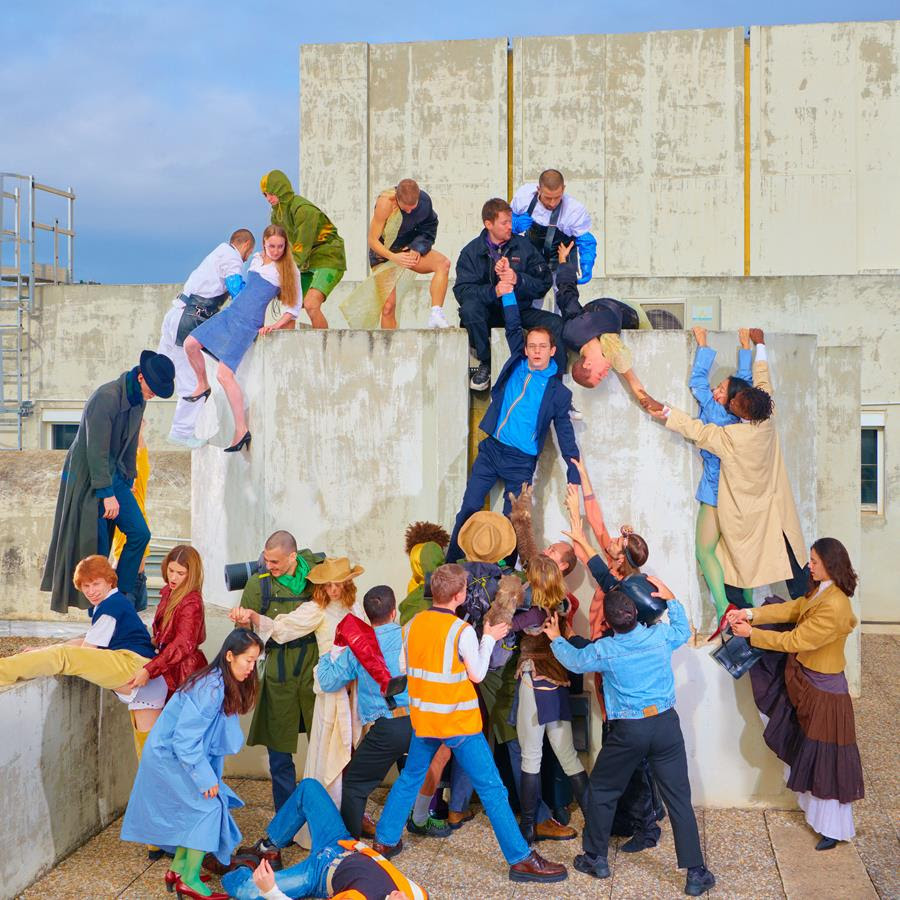