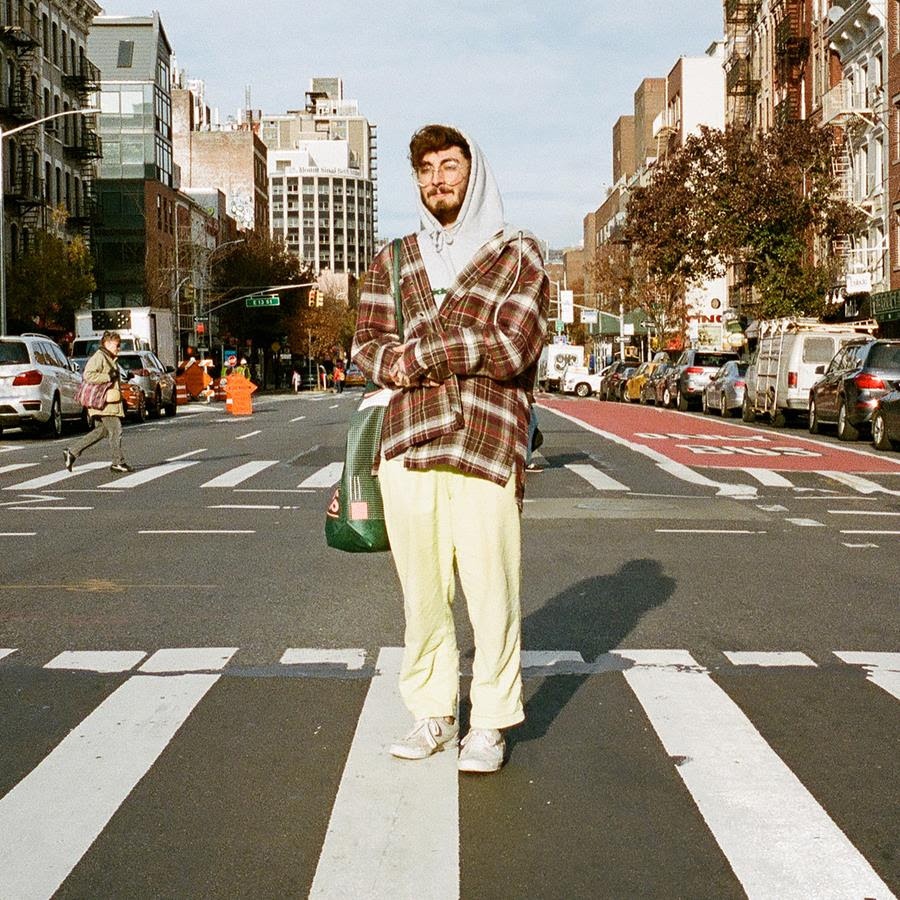 With the second single off his forthcoming debut, Savage Ga$p wants you to know that he’s committed. In this case, not to the pursuit of global dominance like most rappers, but to the girl he’ll never get. Put simply, Savage is simpin’ and this record is the self-deprecating banger that the internet needs right now.

“It’s not about being her boyfriend or not being her boyfriend,” he explains in the hilarious, Christopher Guest-esque video for the song, “it’s really just about the bond that two human beings share with each other.” That bond, of course, is completely unrequited for this “simp,” defined as a man who puts too much value on a female for no reason, getting nothing in return.

“I’m doin’ laundry for her boyfriend, spend a thousand dollars just for her to go and spoil him,” raps Ga$p. And yet, she absolutely can’t stand him.

Gasp, 21, has a knack for playing the hip-hop anti-hero, spreading good vibes and politeness where others offer faux fame, boastfulness, and brutality. But don’t get it twisted: “Simp Anthem” bangs with bass-heavy production from Marvy Ayy (Lil Tracy, 645AR) and the punchline-packed bars that catapulted Gasp’s breakout, “pumpkins scream in the dead of night,” to more than 30 million streams.

The aforementioned visual (watch here) is as much mockumentary as it is music video and features an all-star cast of Gasp’s closest TikTok confidants Aviva Sofia, Noen Eubanks, and Cap Savboy. Their appearance in the video — and Sofia’s appearance itself, complete with black knee-highs and thigh tats — makes perfect sense given Gasp’s rise through the platform. Gasp “gathered momentum, in part, because of e-boys…who serve as a digital update of previous generations’ goth mopes,” Pitchfork wrote last winter.

But he’s no internet flash in the pan. “Simp Anthem” is the work of an artist whose finger is perfectly placed on the pulse of an audience tired of the same old, same old in hip-hop and crossover pop. It’s fun, fresh, and self-aware, and it’s out now via Crowned Records, a division of 300 Entertainment.

What the press is saying about Savage Ga$p:

Earmilk – Evolving Savage Ga$p Releases Single “i hope ur doing well”
“Savage Ga$p’s relentless positivity, exhibited in his touching and undeniably mature delivery, is the cornerstone of the natural stardom of the self-proclaimed “pumpkin king.”

Pitchfork – The Anatomy of a TikTok Hit
“But the most distinctive part of “pumpkins scream” is Savage Ga$p’s croaky delivery, which sound as if it’s coming from a whole different chamber of his throat.”

Underground Underdogs – Savage Gasp Holds the Keys to Success
“When asking about his childhood, you might be interested to find out that growing up, he listened to pretty much every type of music besides rap. Before discovering his passion for the genre in middle school, Savage enjoyed listening to Green Day, Bullet for my Valentine, and Fall Out Boy. As an admittedly nostalgic person, the incorporation of themes and ideas from these groups is still evident today though he cites artists like Tyler, the Creator, Xavier Wulf, and Mac Demarco as his recent inspirations.” 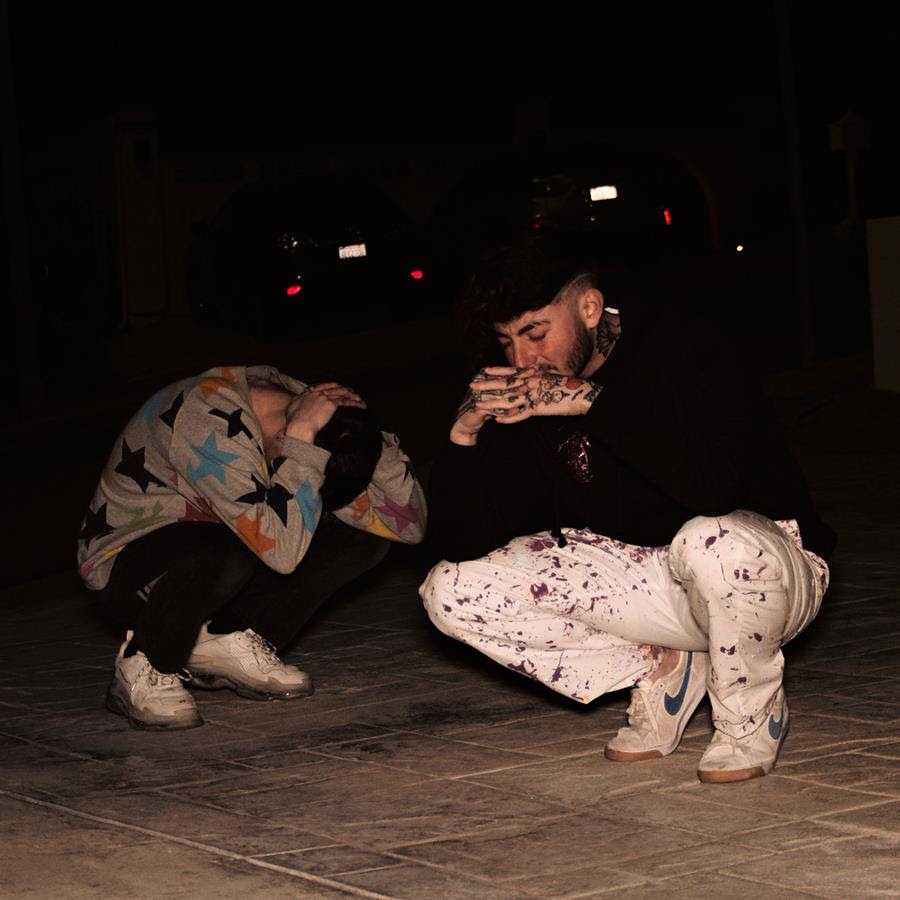