VIDEO: “Here’s Where The Sun Was” (Dir. by Allison Hrabluik) –
YouTube / Streaming Services 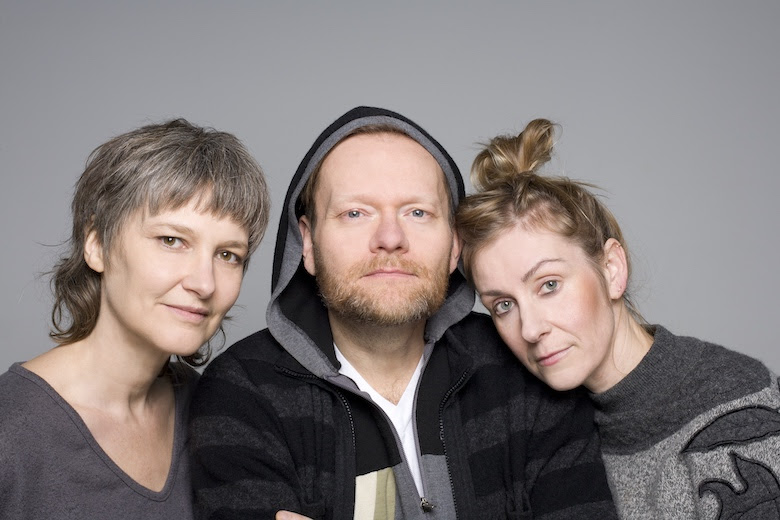 Soft Plastics announced their existence to the world less than a month ago with their debut single, “Rope Off The Tigers” which should in no way be read as an endorsement of Joe Exotic. You can watch a live video of the song filmed by Carey and Mel’s 10 year-old son and animated by 11 year-old Gloria Bejar here. Today, the band shares THREE new songs (see links above) as well as an aquatic-themed music video for “Here’s Where The Sun Was.” Though shot before the Covid-19 pandemic rendered us globally into a state of anxiety and isolation, Carey doesn’t fail to note about the video “the animals in the tanks live in isolation, and I empathize with them more now than I ever did before.” If you’re looking for reading recommendations during quarantine, check out Carey Mercer’s reading list he shared recently with BeatRoute.

***
Introducing the first album from Soft Plastics, the new project and inspiration of Carey Mercer, former songwriter and leader of Frog Eyes. The songs on 5 Dreams were written by Carey Mercer in the fall and winter of 2018–2019, mere months after the dissolution of Frog Eyes, the band Mercer shared for eighteen years with Mel Campbell and a rotating cast of musicians. The influences on 5 Dreams are post-punk, new wave, mariachi, new-wave mariachi, dub, hip hop, goth-rock, taking cues and according gobs of respect to Blixa Bargeld, Ryuichi Sakamoto, Talk Talk, Happy Mondays—all rung through the grime of a northern port city. It’s the interplay of the drums and the gelling effect of the synthesizer, the baritone running downhill with the bass, the trumpets and pedal steel filling up the gaps. Mercer says: “The songs aren’t tied to a cohesive theme, but they do exist in a land that is deeply wet, dark, flooded—occasionally a gilded sun-beam comes out of nowhere and the song just stops and stares in bloody awe at what we are given, what we might see.”

The name Soft Plastics carries a tension: the sound of the words is sonorous, inviting; but the phrase describes an overwhelming force, a ubiquitous thing used to make so many other things, becoming slowly enmeshed in earth and water, permeating the flesh of living creatures.

An incredibly textured and engaging album, 5 Dreams will be released by Paper Bag Records with distribution in Canada through Fontana North and in the US and internationally via The Orchard on June 5. 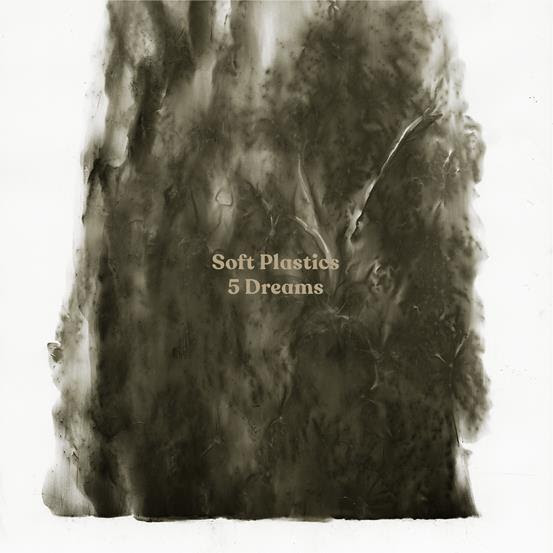