Mark Allen-Piccolo premieres new “Yer Goin Up” video via Austin Town Hall; Word of The Day is due 5/1 on BotCave Records

Mark Allen-Piccolo premieres new “Yer Goin Up” video via Austin Town Hall; Word of The Day is due 5/1 on BotCave Records 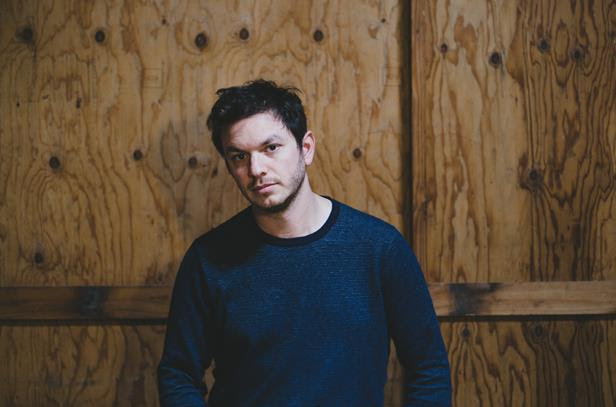 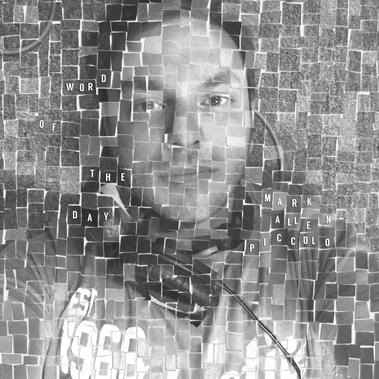