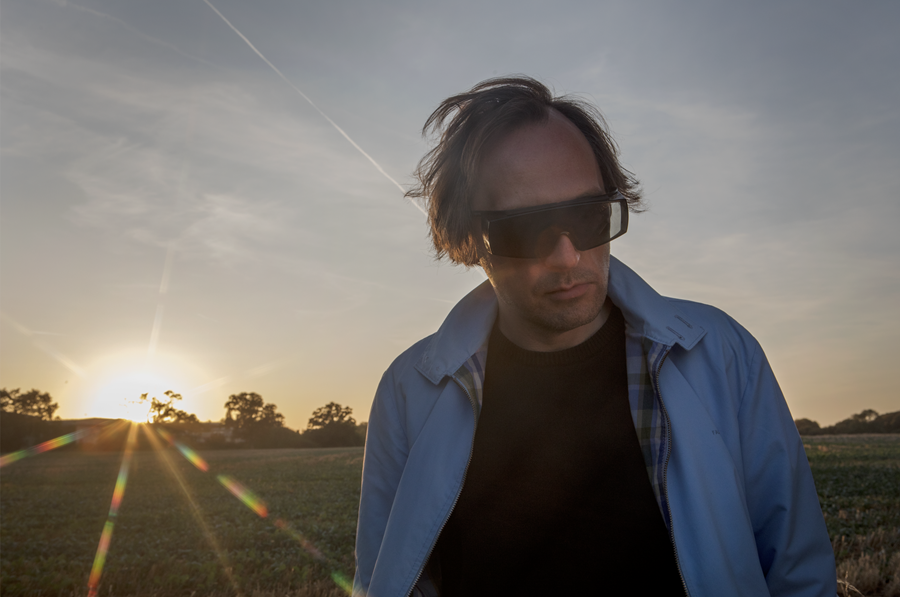 Following the release of his album Be Up A Hello at the end of January, and the follow up Lamental EP last Friday, Squarepusher presents a poignant and eerie portrait of the city in his video for “Detroit People Mover,” the cinematic synth odyssey that is present at the heart of both recent releases.

There had long been an intention to shoot a video for this piece on the Detroit People Moveritself, the neglected mass transit system in the US city from which the track takes its name. As production got under way, it was apparent that the typically empty train has a peculiar resonance with the desolation settling on urban areas across the world. Director Jacob Hurwitz-Goodman explores our new-found isolation on a driver-less journey through the city, contrasting it with human contact in images from Detroit’s history produced by an correspondingly autonomous printer.

This bleak urban portrait serves as a drastic contrast to Squarepusher’s last visual representation for “Terminal Slam,” which with its bustling street scenes was shot just three months before, at the busiest crossing in the world in Shibuya. These varied aesthetics not only reflect the sudden change of conditions but two very different sound worlds that co-exist within this project. The title of Lamental itself refers to each track being a form of lament.

Tom Jenkinson (Squarepusher) says “I like the way both of these videos articulate salient points about our urban environments – in “Terminal Slam” about the prevalence of advertising and possibilities for its subversion, and here regarding our zombie cities that despite the lack of everyday human contact continue marching on. The track itself is part of a series begun in 1993 inspired by the music of Detroit.”

Critical praise for Be Up A Hello:

“nervy and dense, speedy and ominous, twitchy and unstable, with a distant, dissonant melody line besieged by a percussive overload until a final staticky swerve.” –New York Times

“A perpetual experimentalist, Jenkinson consistently delivers electronic albums jam-packed with ideas and vibrant tone color, of which Be Up a Hello slots in as yet another example of the creative colossus that is Squarepusher. This record feels especially important, though, because it asserts that what some would consider an outmoded sound palette can still be mined for fresh ideas, that IDM in its golden-age variety has yet to reach its zenith.” Pop Matters 8/10 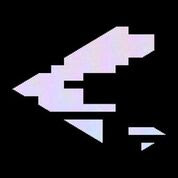