Winner Goes Home EP is due 5/8 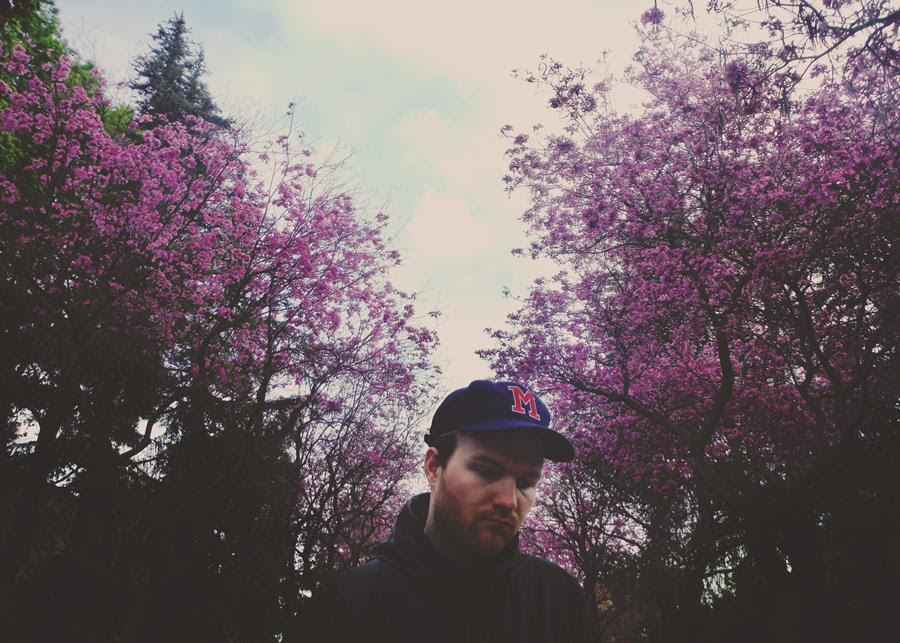 Today, Pure Protein shares the single & video “Molly Urethane” which as you may have already guessed, is not about a person named Molly. The premiere is up now at Austin Town Hall. The video features the hazy urban landscape of Los Angeles at dusk, filmed before quarantine started. Pure Protein’s Winner Goes Home EP is due out on May 8th

While mingling with Mississippi alt icons like Colour Revolt, Dead Gaze, Flight, and Dent May – Powell honed his production and songwriting chops that would lay the foundation for his work as Pure Protein.

From there, Powell moved 1800 miles west to Los Angeles to start a new chapter, which brings us some years later to now. With his 2020 debut release Winner Goes Home, Pure Protein merges sounds of the 90s rock radio he grew up on – think Goo Goo Dolls or Gin Blossoms – with the contemporary sounds of the emo revival and touches of dream pop. With Pure Protein, M.W Powell aims to create something familiar while still claiming his own sonic niche. 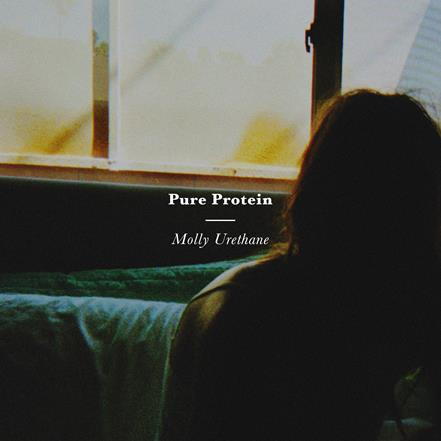