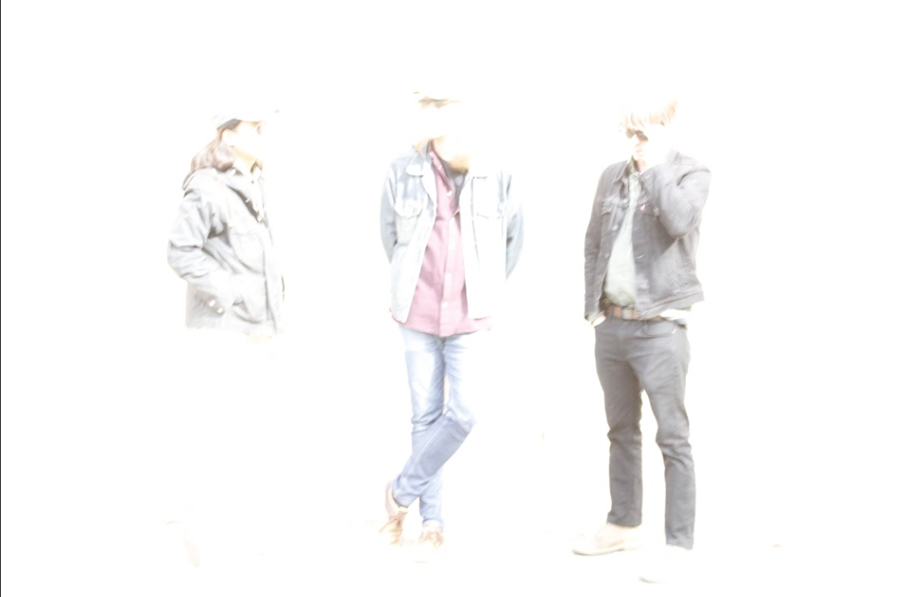 “This is a call for compassion if anything. I was partially responding to the unexpected death of a friend and mentor. Abstracting the real facts and casting a wider net. Anger, Loss, and misunderstanding. A Janus pointing in every direction with a bed of country-esque jingle-jangle guitars (where is Michael Nesmith?). The saxophones wash over the listener offering release to some people like you and me.” 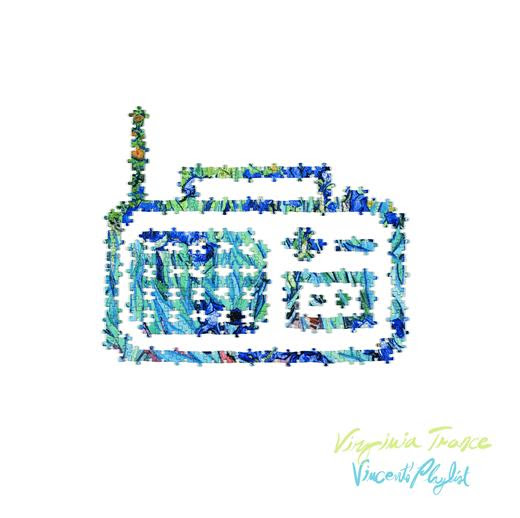