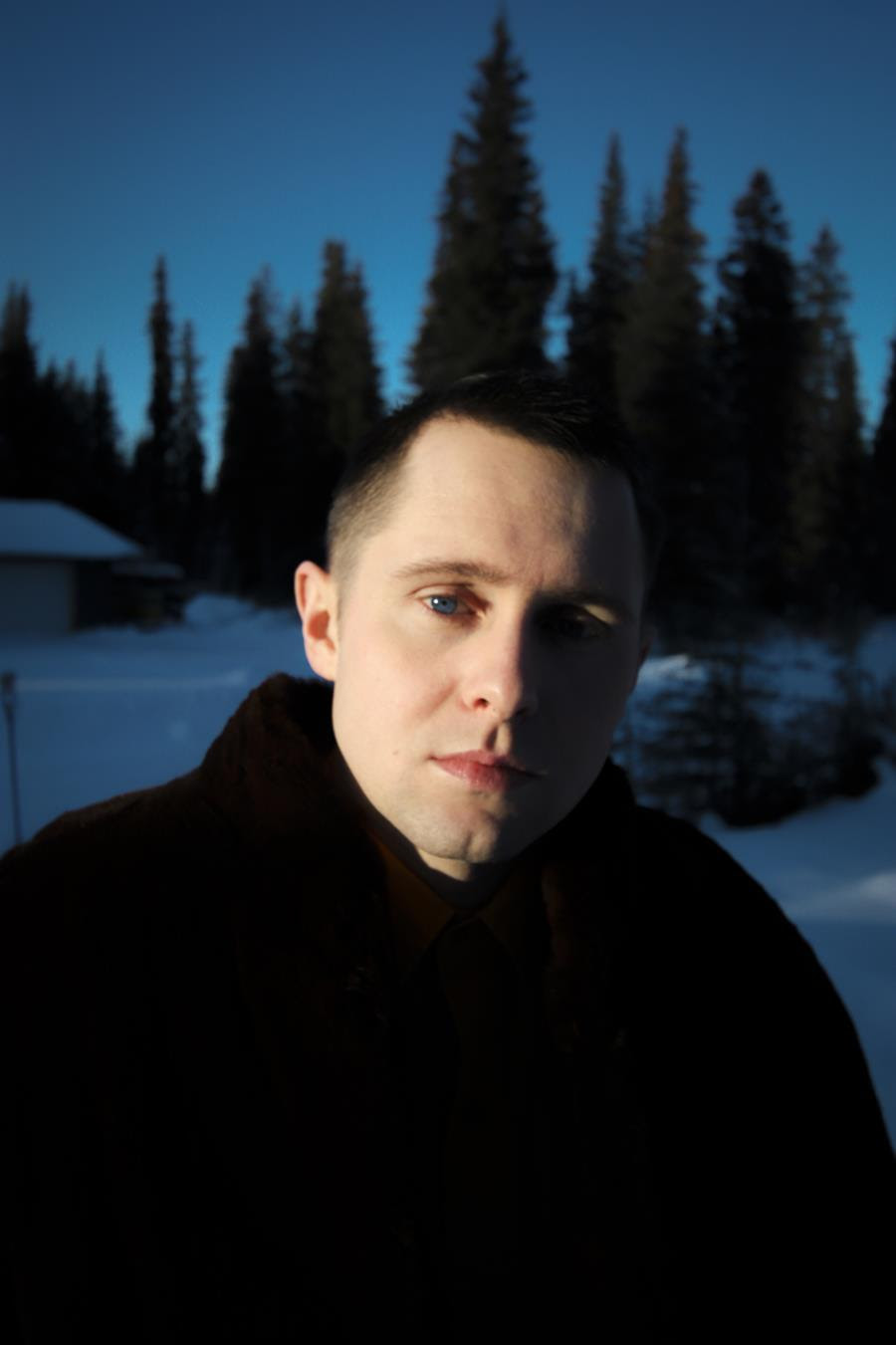 There aren’t many records whose writing is split between the humid haze of Tennessee and the harsh perpetual winter of the Alaskan tundra but Nelson Kempf’s Family Dollar is one such record. A record with a strong sense of place existing on polar opposites of the world Family Dollar finds Kempf writing from a deeply personal perspective during a tumultuous decade of his life.
Balancing darkness and light, warmth and isolation, hardship and the rewards it brings; Family Dollar will be released on July 24 and Kempf has today shared the lead single ‘Hourglass’. A meditation on parenting, climate change and the slippery quality of time, ‘Hourglass’ was written both in winter and early summer upon return to Alaska. The track finds Kempf watching the seasons break in more extreme and troubling ways with each passing year, the wildfires of summer and the steady erosion of winter permeating the small details of his family life in the lyrics and seeping into his vocal take.
Having spent his late teens making and performing music, in 2011 Kempf’s first son was born and everything changed. He stopped making music and began working as a welder in the Arctic tundra. During this time he and his family relocated to the lush rolling hills of Tennessee and every three weeks Kempf would leave behind the symphony of crickets, cicadas, sirens and traffic to fly twenty hours north and replace those sounds with the -80 degree wind ripping off the Arctic ocean.
“Over my years of separation from music, I grew increasingly disillusioned with my old creative processes” Kempf says, “the folky song writing of my early twenties didn’t seem to accommodate the illness, death, mental breakdowns, social alienation, and poverty that had pervaded my immediate experience”. What emerged was a new process of simple and honest beauty – one that involved improv games that attempted to create a seismograph translating the movement of natural phenomena into sound. These were then fleshed out into the songs that make up Family Dollar.
Thematically Family Dollar may initially sound like a dark record. “The emotional experience of poverty is largely overlooked” Kempf says, “the intense pressure that inflates every moment; the exhausting physicality of stress; the impossibly stacked odds against sound decision making”. But right from the soft light and delicate harp strums that open the album it’s clear that what Kempf found when attempting to translate these feelings was something else. That there is also beauty in darkness.
As he describes it he found, “a deep, connection to the buzzing grit and gristle of life; the salves of shimmering evening light, cheap alcohol and children’s laughter; the overwhelming, irrational ecstasy when a moment of calm pierces through.” 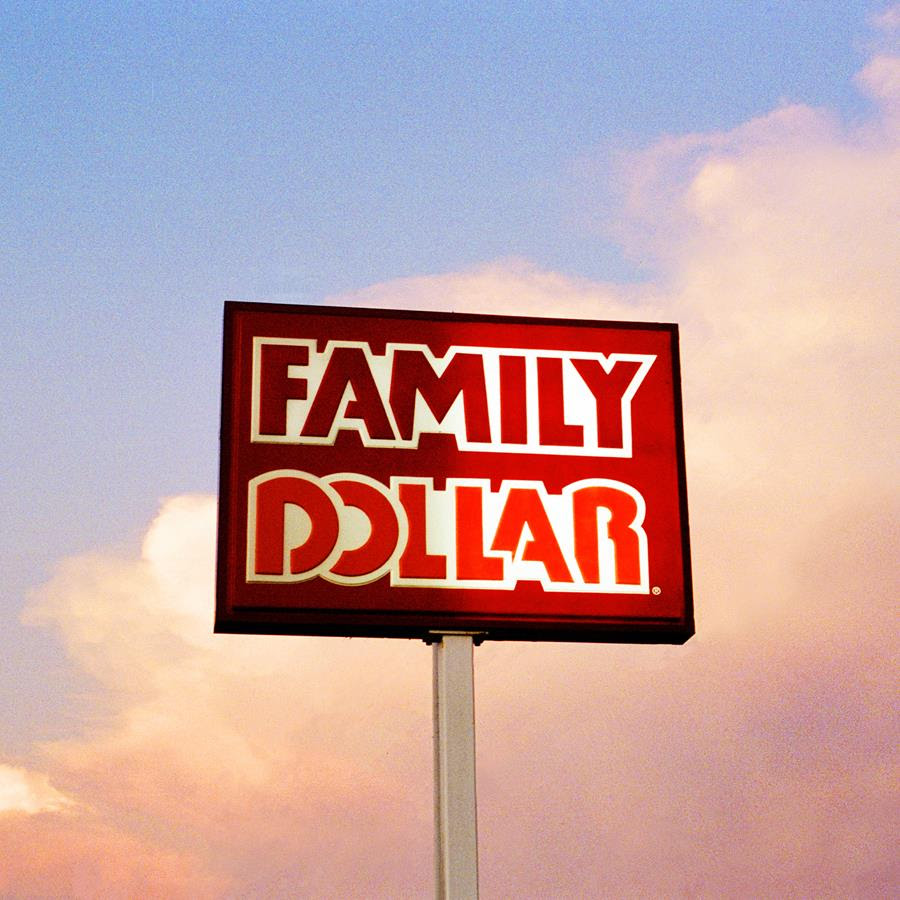