Devon Williams shares new video for “Borderline” & announces live stream release show; A Tear In The Fabric is out today via Slumberland

Devon Williams shares new video for “Borderline” & announces live stream release show; A Tear In The Fabric is out today via Slumberland

STREAM: A Tear In The Fabric
Spotify / Apple / bandcamp 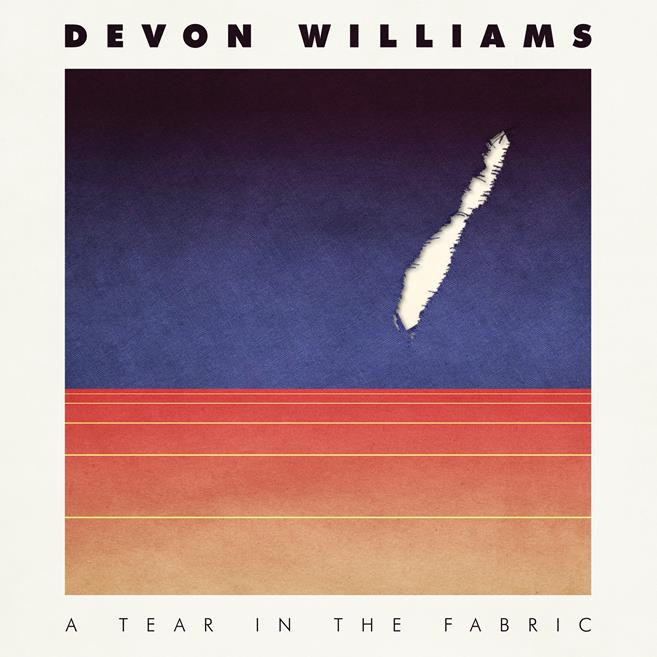 Devon Williams’ first record in six years is out today via Slumberland Records & to accompany the release is a new animated video for “Borderline.” Check out the video via Austin Town Hall. Devon will be live streaming a record release show on May 7th.

Regarding the new video & single, Williams stated: “I worked on “Borderline” with Kurt Feldman from Ice Choir who I met through Jorge Elbrecht. He re-worked the song “Around in a Maze” from my last album “Gilding the Lily” and I loved it so I asked him if he would do work on “Borderline.” He remixed a demo I sent him, and then I dissected it. I think it was the first song I wrote for the album. It changed a lot.  Mike Cullen did the video.”

Bio:
Over three albums under his own name, Devon Williams has honed a trademark blend of shining power pop, folk rock, and jangle pop that explores the shared spaces and nuances of each, anchored by his distinctive melodic gifts. 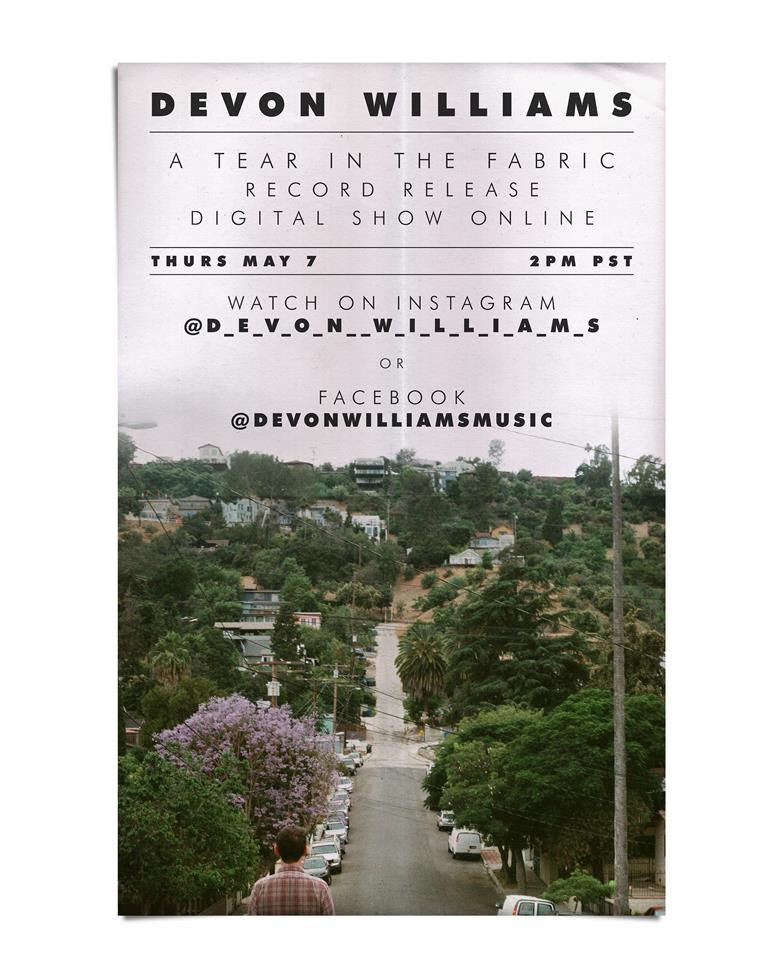 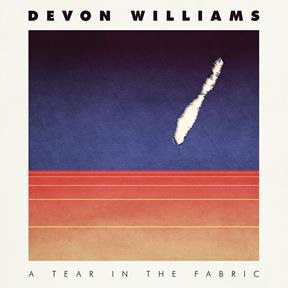 Devon Williams
A Tear In The Fabric
(Slumberland Records)
[purchase the LP here]
Street Date: May 1, 2020