Used Cassettes is due 6/5 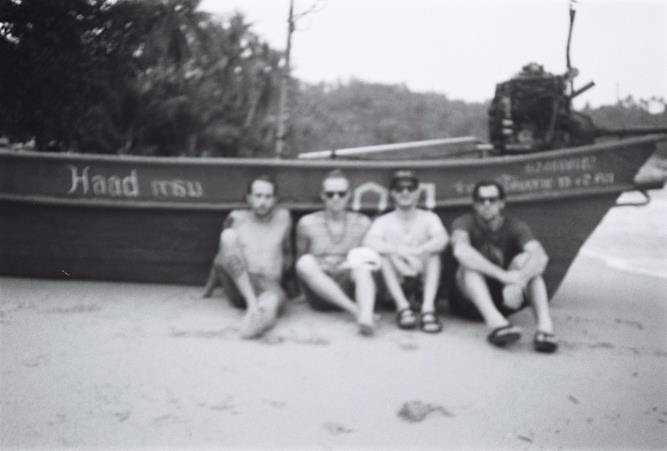 Today, Used Cassettes’ video for “Dirty Beaches” is premiering on American Songwriter. Check out the premiere here. Along with the video premiere is the announcement of Used Cassettes’ self-titled LP which will also be there final record. Used Cassettes is due out on June 5th, 2020 via Loose Union. Regarding the single, Lead singer Danny Arens had a few things to say about the single: “From the beginning we knew the melody had something special in it; a melodic nod to ballads from the 50’s and 60’s. As a band we were all dealing with the fact that we were going our own ways. All of us were going through difficult personal emotions at the time. “Dirty Beaches” waltzes that balance of appreciating what you had and the pain of moving on.”

Bio:
Used Cassettes have always been an unlikely drift of far-flung currents; the group may have met not far from Gangnam, but they hail from South Africa, Canada, and Detroit. Over the years they’ve broken Korea’s rock top 40, become the first gang of foreigners to ever sign with a top-tier local label, torn it up on the Asian festival circuit, and – inevitably? – starred in a comic book series read by millions. During that time they released two EP’s and a couple of hard hitting full lengths, including their acclaimed 2016 album Rock n Rills. Their most recent release, the self-titled Used Cassettes, is a thundercloud of a breakup album; a beauty of bittersweet rock n roll that still rocks out in that classic U.C. way that their diaspora of fans have come to love.

After nearly ten years and 5 albums of grinding in Seoul, the winds of life sent Used Cassettes in separate directions and the guys had to call it hiatus. The bassist set off and built a beach hut in Sri Lanka, the lead guitarist got married and moved back to Vancouver and the other two, well, no one’s quite sure what happened to them. But before they called it quits they laid down their final and most poignant record to date, the self-titled Used Cassettes. The songs here cut deep and the death of the band itself was often the impetus for coming to terms with age and separation, but it still rocks out in that classic U.C. way that their diaspora of fans have come to love. There may not be a silver lining in this thundercloud of a breakup album, but it is a beauty of bittersweet rock n roll. 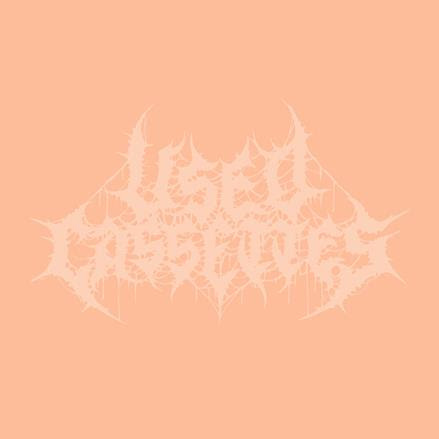