Dive Index’s Waving At Airplanes is out today; watch the music video for the title track via Backseat Mafia

Dive Index’s Waving At Airplanes is out today; watch the music video for the title track via Backseat Mafia 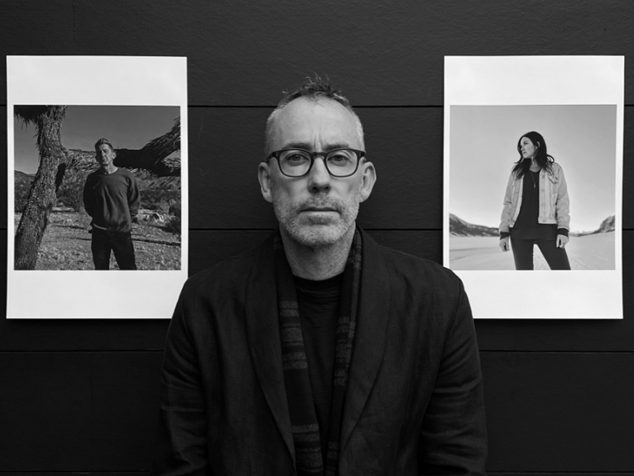 Today, Dive Index’s Waving At Airplanes is out everywhere and Backseat Mafia is premiering the music video for the title track. Check the premiere out here

Regarding the track/video, Will stated: “The album title was floating in my head while I was sketching out these new songs – Waving At Airplanes – the childlike ritual that’s optimistic yet futile, hoping that you just might be seen. After sending Natalie the demo, I mentioned the title and it must have triggered some inspiration because she came back and said, Do you have a title track yet?  Thankfully I didn’t. I loved the way her lyrics portrayed that same sentiment through the eyes of a child.

It seemed like the perfect song for an animated video because we could steer it into a fantasy world. The simple story line loosely follows the arc of the song but rather than a child, it tells the origin story of a paper airplane – being folded by a gust of wind, becoming aloft, learning to fly and going on a journey experiencing life in the air and sky.

I was so lucky to find Emily Eckstein, a super talented animator who did an amazing job creating this world and bringing this little paper airplane to life.” 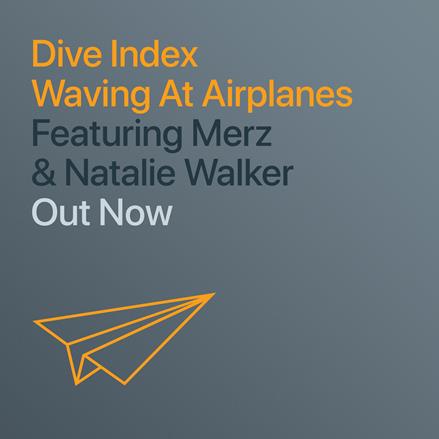