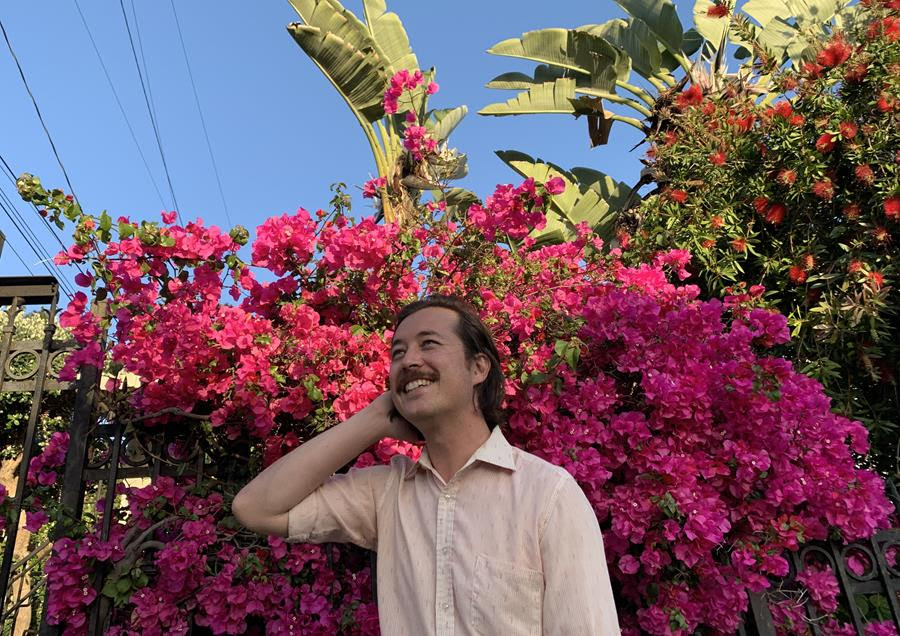 Out of a bonus bedroom in Echo Park, Martin Tomemitsu crafts dreamy, lofi tunes that run from sleepy and hazy to distorted and shoegazy. Tomemitsu’s early singles “runaway” and “in dreams” have been featured on episodes of the HBO series High Maintenance and the latter has more than five million spins on Spotify.  Singles from his debut album Modes have been featured on popular Spotify playlists Boho+Chill and the 2018 cover, “I Shatter” (The Magnetic Fields), was featured on the Lofi-Indie Playlist. Tomemitsu has released multiple sold-out runs of cassettes, a sold-out 12” single with house remix courtesy of Hamburg trio RSS Disco, and was even remixed in one of House legend Solomon’s annual holiday mixes.

After debuting on the label Friends of Friends with a collaborative single “I’m just waiting for your love” featuring tourmates & Coachella performers Steady Holiday, he had been recording his next releases: the I’ll Be Alright EP and soon to follow full-length album.  The EP was almost completely written and recorded in his burgeoning bedroom studio, aka Laveta Loca Studios, during the last five years – save for a December 2015 rhythm section tracking session courtesy of Converse Rubber Tracks in LA.

The I’ll Be Alright EP opens with a short ambient track titled “Up, Up, Up” and features Lisa Sonoda on Tibetan Singing Bowls and Tingsha Bells.  The recording session for this track began only after a Sonoda-led meditation and sound bath, and commenced with a sharing of home-baked herbed ciabatta bread. The title track is an expanded reworking of the original laptop recorded demo & the closing track to Tomemitsu’s debut album, Modes. The contrast in fidelity is like night and day, while the arrangement and expansion fit the vibe of the original and take it somewhere completely new.

“Strange Vibes” is an unreleased song from the Had A Dream writing sessions that was revisited and features the Tomemitsu live band members and past member and now pop-songstress, Mara Connor on backing vocals. The song “Secrets” is also a fleshed-out version of “You Have Secrets” from the Cave EP, but takes on a whole new life of it’s own ditching the dark and cavernous sounds for a synthed up dream pop brilliance replete with backing vocals from Crown Plaza and HIPS member Christina Gaillard, a frequent collaborator of Tomemitsu. The EP closes with another ambient track from the same meditative recording sessions and is titled “Boa Noite”, meaning Good Night in Portuguese, the language of Brazil where Tomemitsu’s mother is from and whose musical roots extend even into his ambient drone reflections.  The recording sessions for this EP and the upcoming album showcase an increased usage of piano and synthesizer as a nod to Tomemitsu’s father, a jazz pianist, who had always nurtured the musical interests of his family. The upcoming works reveal a big step forward in Tomemitsu’s abilities as a writer and recordist. These new songs recall the world music leanings of the first record with a greater understanding and taste for pop and bedroom pop production hinted at with his last single releases. 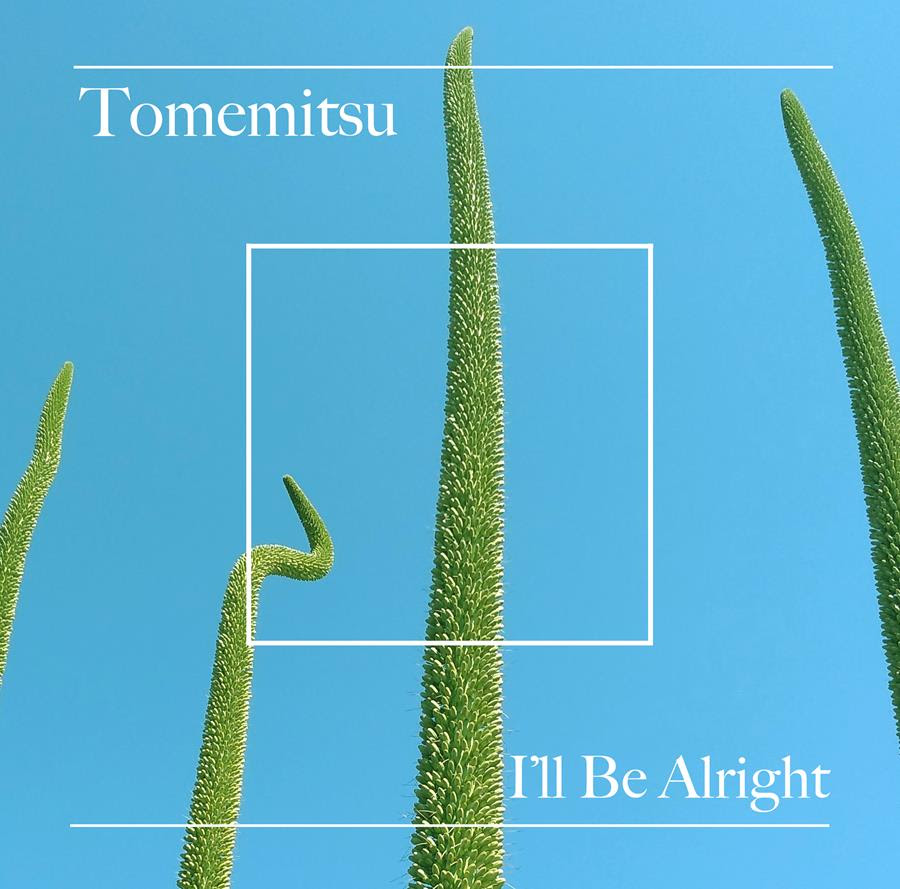