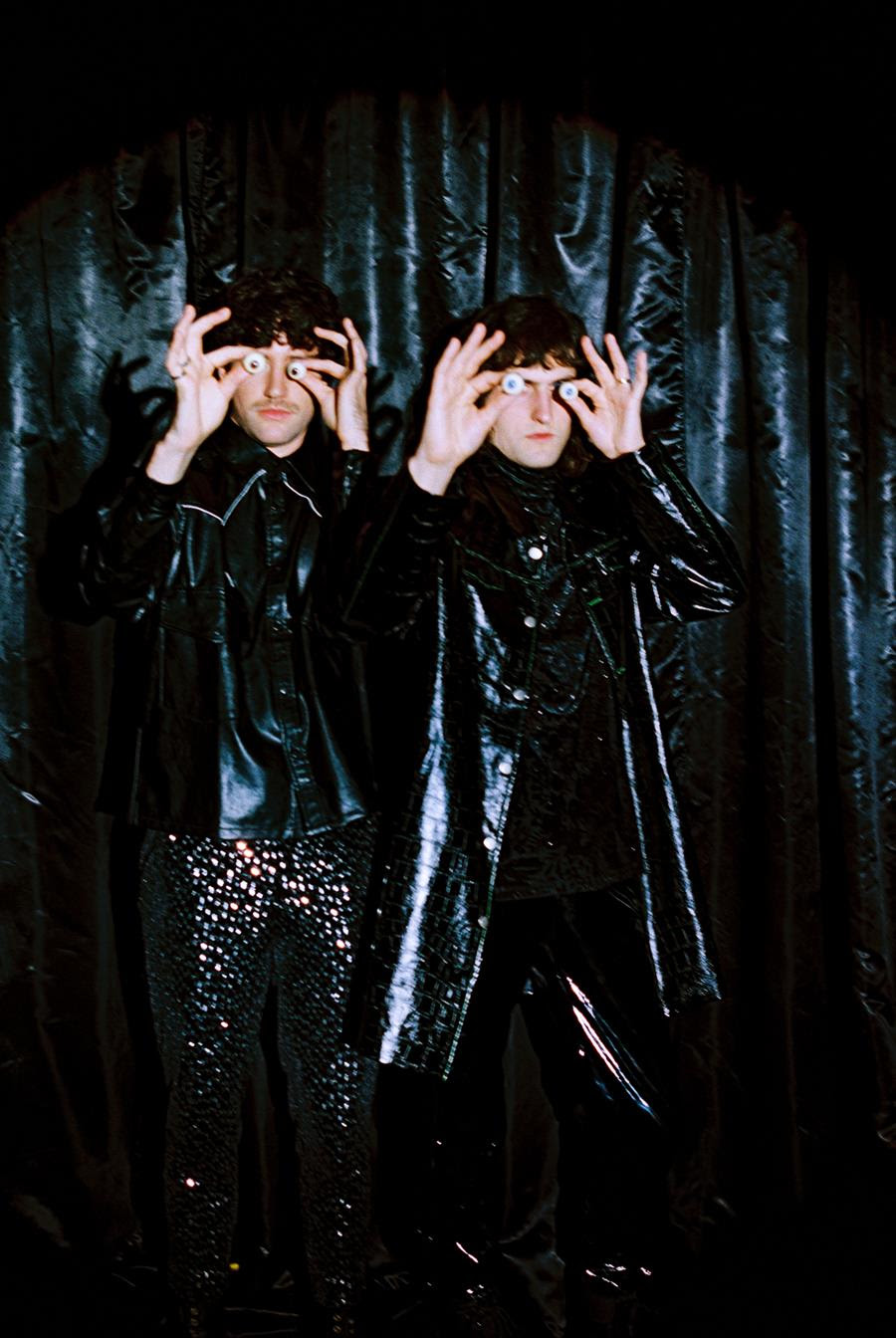 Today the band Sports returns from a two year break with “Tell You Something,” their first new material since their 2018 album Everyone’s Invited. With more than a year spent writing and recording the single, the result is an experimental and innovative track that effortlessly blurs the lines between synth-pop, indie-funk, and psychedelic rock.

“It’s an anthem of uncertainty. I was taught how to socialize by television, and never learned how to verbalize my feelings. I’m learning to say what’s on my mind, even when it’s uncomfortable…I’m celebrating the most ridiculously small feat just by admitting this.

There is still something dark, uncertain in the song, which is left intentionally unknown, and I guess it reflects the lingering anxiety the person on the other side of this conversation could be feeling – still waiting to hear what I have to say.”

Bio:
Split between Los Angeles and Norman, OK, Sports, comprised of Cale Chronister & Christian Theriot, have been refining their infectious, funk-laden electro-pop sound since grade school.  The band’s debut LP, Naked All The Time (2015) and it’s follow-up, People Can’t Stop Chillin(2016) delivered a slew of critically-praised singles including: “You Are the Right One,” “Panama,” “Whatever You Want,” and “Someone You’d Rather Be Dating.”  The band returned in 2018 with their first full-length album, Everyone’s Invited,  a vibrant twelve-track offering that received acclaim from Pitchfork, Pigeons and Planes, and Ones To Watch, in addition to earning plays on KCRW’s Morning Becomes Eclectic and Spotify’s New Indie Mix playlist. 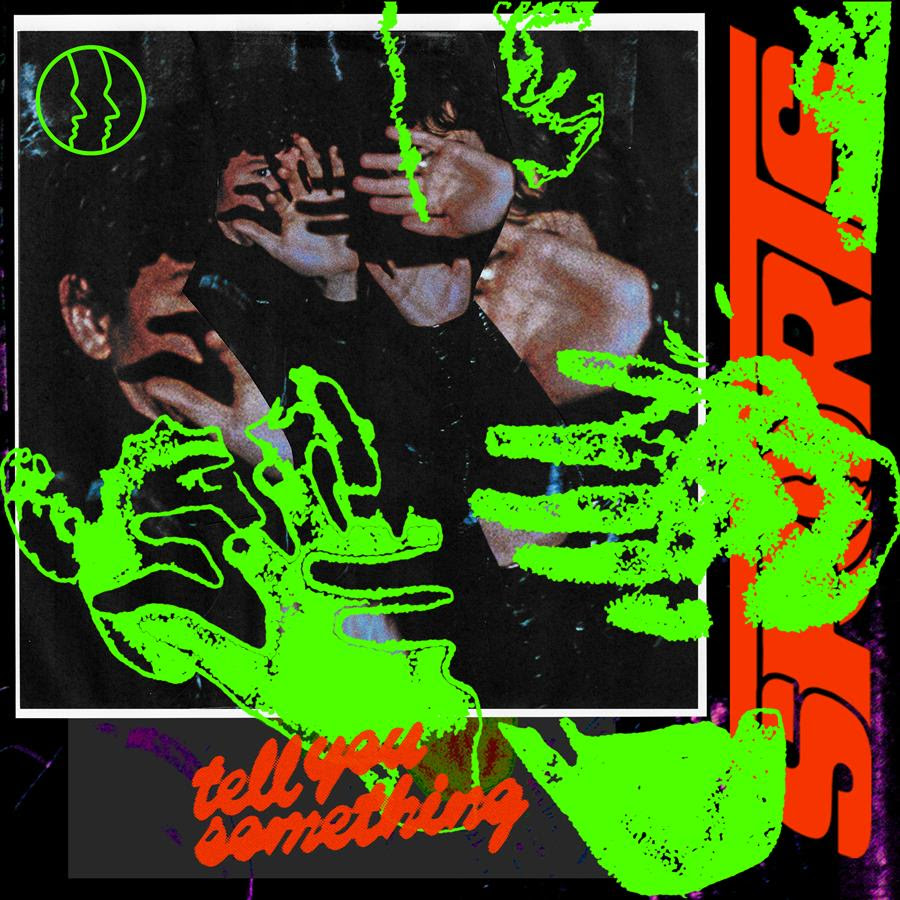 Sports
Tell You Something
(Naked Records)
Release date: May 29, 2020