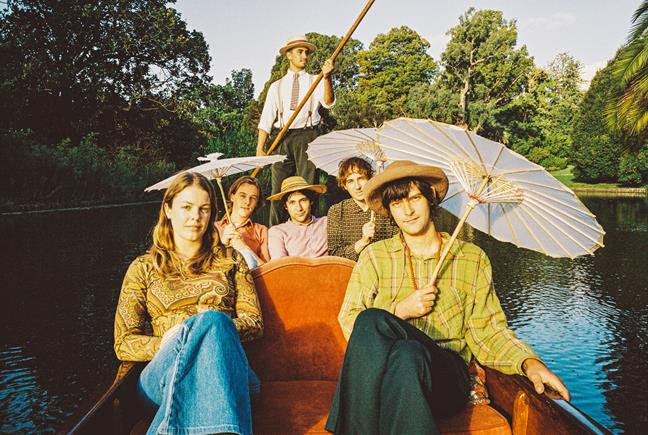 Listen to Bananagun’s new single “The Master” which is streaming everywhere now. You can also watch a video for the single here.  Bananagun’s debut album, The True Story of Bananagun, is due out on June 26th via Full Time Hobby.

Regarding the track, bandleader Nick van Bakel stated: “The Master is kind of about evacuating yourself from the absurd but typical life of working your arse into the ground for someone else and how no matter where you’re working or how high up the ladder you are in that world, there’s always a person up higher bossing you around or someone you’re trying to please. I just hate when people flex too much and don’t respect people; that’s what the majority of people deal with their whole life. It’s miserable and there’s no room for stuff to blossom. The trash that’s suggested in school, movies, and everything; have all your milestones planned out. You wanna make god laugh tell him you’ve got your life planned!”

ICYMI: stream their last single “People Talk Too Much” here which was recently featured on the BBC 6 Music playlist. 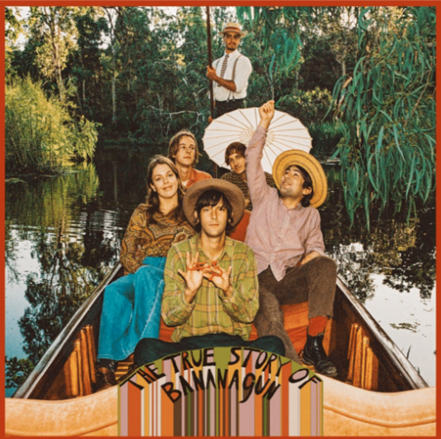