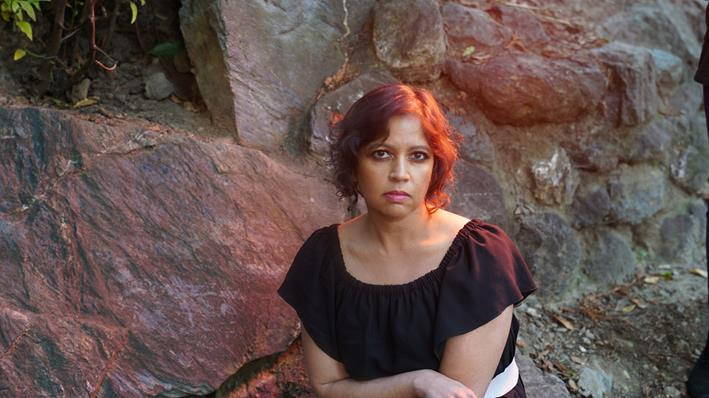 Watch Forest Bees’ new “Subverter of Geography” video via New Noise Magazine. Check out the premiere here. Forest Bees is due out tomorrow, June 12th. In case you missed Forest Bees’ last videos, be sure to check out “Alexa” & “Alone/Together“

“The ten songs on the album are me … singing about loneliness, longing and (not) belonging,” Singh explains. “Obviously, the songs were written before the Coronavirus pandemic, but it’s eerie that the themes I touch on isolation, anxiety, feeling trapped- are shared by so many right now.” 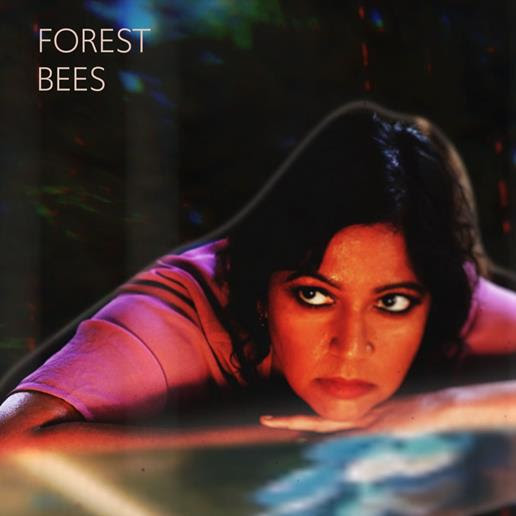