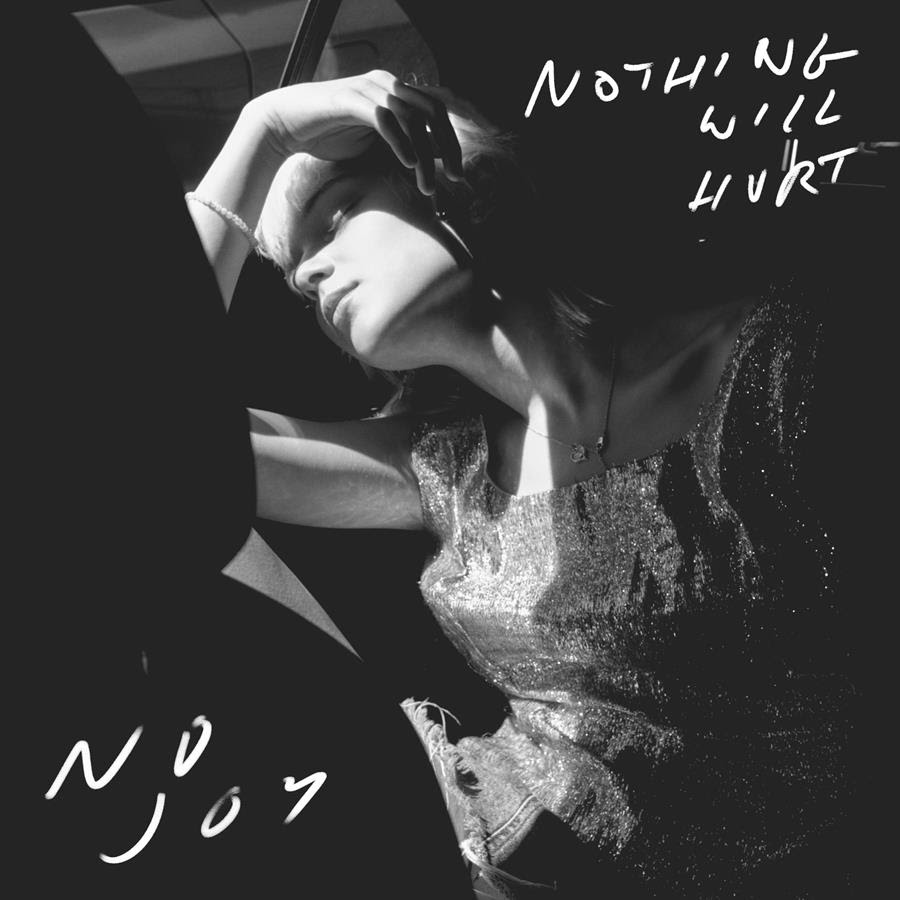 Today Montreal’s No Joy shares the second single, “Nothing Will Hurt”, from their forthcoming album. Motherhood out on August 21 st via Joyful Noise / Hand Drawn Dracula. Melding detuned arpeggios, Berlin school synths, slapped bass, and seemingly infinite vocal facets, “Nothing Will Hurt” is available now on all music services.

“The demo of this song started as a slow Industrial burner built on samples of me screaming,” explains Jasamine White-Gluz. “Once brought into the studio, the song found new life; our mission in the studio was that no idea was too weird to try. That led to us squishing Bananas into very expensive microphones to get textured percussion noises, shoving kitchen knives into guitar necks to create a perfect slide guitar sound and adding some Primus-inspired slap bass.”

The accompanying lyric video was filmed at Ferme du Domaine Quinchien, a Quebec organization that saves and rehabilitates farm animals, including the Motherhood cover
goat Piquette.

Bio:
No Joy’s relentless sonic permutations are evidence of frontperson and principal songwriter
Jasamine White-Gluz’s insatiable desire to grow. The Montréal-based project began a decade
ago as e-mail-traded riffs; subsequent albums showcased a penchant for delay-saturated
jangle, industrial distortion, and sludgey drones over disco beats. White-Gluz, feeling too reliant on her primary instrument, ditched the guitars and detoured to modular electronica for a 2018 EP composed with Sonic Boom (Spacemen 3’s Pete Kember).

For No Joy’s first full length in five years, White-Gluz took what she learned from synthesis,
reincorporated guitars, and produced an album that is not a departure from No Joy’s early
shoegaze, but a stylistically omnivorous expansion that ekes into trip hop, trance and nu-metal. Motherhood is the culmination of years composing outside of her comfort zone, and a return to DIY recording with a leveled-up expertise in production. Touring with genre-divergent artists has honed the band’s comfortably multifarious sound; No Joy picked up post-hardcore fans on the road with Quicksand, and ambient techno fans on gigs with Baths. “As long as people are open minded about music, they can hear different things,” explains White-Gluz, “Maybe because there are a lot of layers.”

White-Gluz hadn’t read Sheila Heti’s Motherhood when she wrote and titled this record, but
when she did, the narrative parallels between the two projects were “like looking into a mirror.” “Will I regret not opening my insides out?” she sings on “Primal Curse,” during which she reads an optimistic letter her mom wrote as a teenager to her future kids. “Time is critical, and you have to make decisions that are extremely time sensitive and your body doesn’t care,” she explains. “It’s a lot of seeing myself through my mother’s experiences, and the physicalness of a body getting older.” The album also investigates the implications of her parents’ aging on her role as their child, as on the DJ-scratching wah groover “Four.”

Heti’s book’s central conceit is an open-ended pondering of whether dedication to writing is
more significant than the desire to have children. No Joy doesn’t definitively answer this
existential quagmire, either–how could anyone? Instead, Motherhood is a beautifully dense
exploration that proves how thoughtful, thorough music can translate into art that is rich, vast and alive. –Bio by Sadie Dupuis 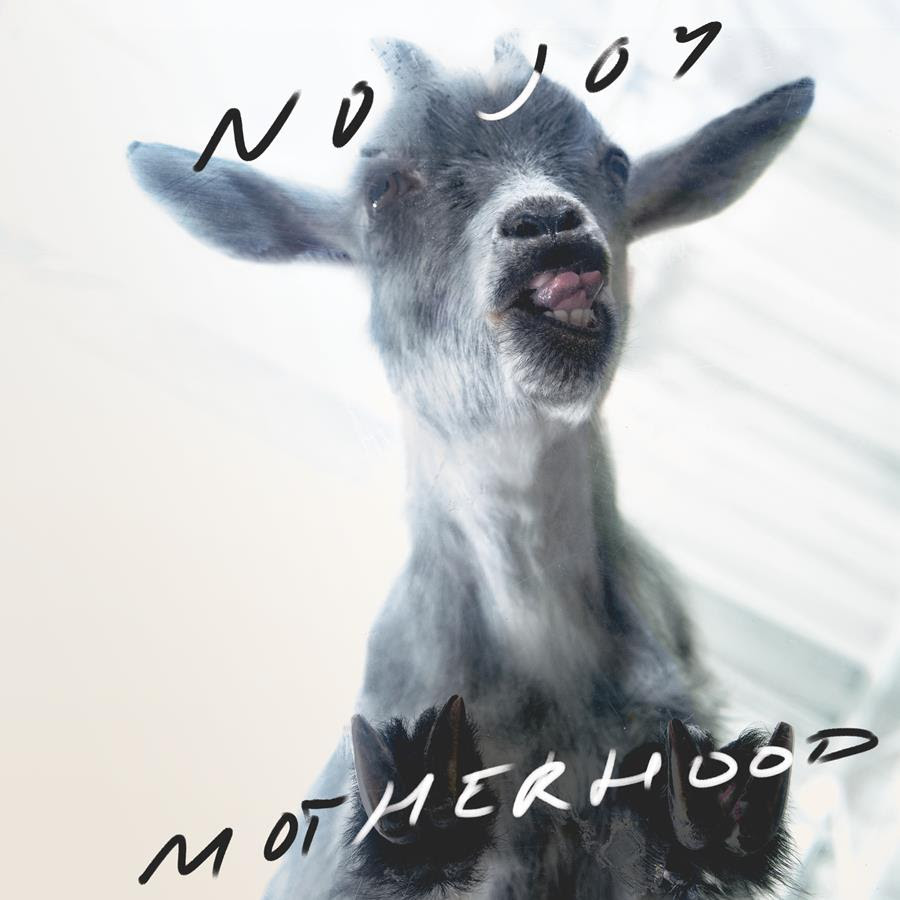