LLusion teams up with mxmtoon on “walk but in a garden,” from forthcoming mixtape

LLusion teams up with mxmtoon on “walk but in a garden,” from forthcoming mixtape

STREAM: “walk but in a garden” –
Streaming Services 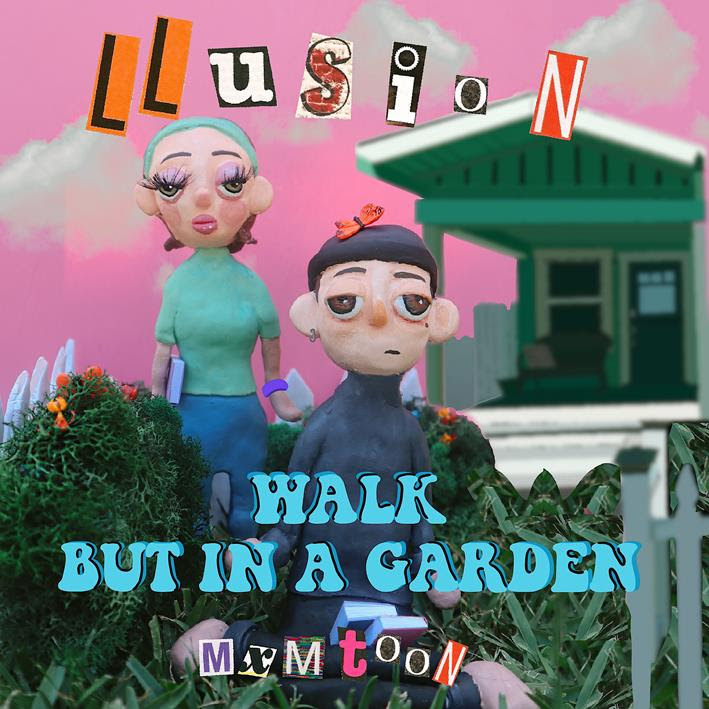 LLusion is an artist and producer based in Orange, CA. He has teamed up with Bay area artist mxmtoon on the track “walk but in a garden,” streaming everywhere now. The track will be featured on an upcoming mixtape from LLusion. LLusion has recently gained attention for his remixes of artists like 24kGoldn and Selena Gomez.

Underscored by wistful piano, an ethereal hum, and glitchy cymbals, the original instrumental version of “walk but in a garden” impressively gathered 16.5 million Spotify streams. Signing to Republic Records, he reups this fan favorite with an official remix featuring mxmtoon who adds nostalgic vocal bliss to the original.

“It’s always just been a feel-good song,” he smiles. “Every time I hear the first piano chord, it automatically makes me think about last summer and how my life changed forever. ‘walk but in a garden’ has a lot of meaning to me. I love what mxmtoon does. She’s singing a beautiful verse on it. With her on it, it sounds complete, like it was meant to be this way all along.”

LLusion bio:
For as new school as the sound may be, the love behind LLusion might be as old school as it gets…

The Orange County artist and producer (pronounced “loo-zhuhn”) architects dreamy soundscapes rooted in bold beat-craft, toasty warm samples, and delicate electronic alchemy—yet he creates from a place of pure passion for everything from timeless 64-bit video games to classic jazz. Tallying 50 million-plus streams, nearly 100 million TikTok views, and countless user-generated clips, he works side-by-side with his wife and creative confidant and builds an immersive and inviting world on his 2020 debut for Republic Records.

“The music is a Yin and Yang,” he says. “You could study all night to it, or you can freakin’ dance all night to it. I apply elements of pop, funk, soul, hip-hop, and electronic and make something of my own.”

A particularly inspired childhood pointed him towards this future. Dad worked as an editor on

blockbusters such as Transformers and shared a reverence for film with LLusion. The two would spend hours on end discussing and dissecting favorite flicks. Listening to Duke Ellington and doo-wop, he went from playing saxophone in class to picking up drums at home. During freshman year, he discovered late Japanese DJ and producer Nujabes, citing his influence as downright seismic.

“I listened to Nujabes, and it changed my life forever,” he recalls. “It was the first time I had ever heard instrumental hip-hop fused with quality jazz. I’d listen to his beats over and over again. At that point, I couldn’t just keep listening to music anymore; I had to make my own.”

Armed with his brother’s old laptop, he quickly progressed as a producer by cooking up hundreds of beats and putting in thousands of hours. At just 16-years-old, he signed to independent label Roots of Society and started to drop music professionally. When he was 17-years-old and living in Las Vegas, he began performing live gigs at local bars and music venues like House of Blues, as a senior in high school. During 2018, he launched his YouTube channel. He slowly but surely built a devout following before uploading a lo-fi rap reimagining of “Sucker” by Jonas Brothers to TikTok in June 2019. Within two weeks, he attracted 100K followers, hovering around 3 million exactly a year later.

On YouTube, he inverted pop with D.I.Y. videos such as “If Ariana Grande made lo-fi hip hop (7 rings)” and “If Selena Gomez made lo-fi hip hop” and popular lo-fi mutations of Roddy Ricch’s “The Box,” Doja Cat’s “So Say,” and more—attracting half-a-million subscribers and posting up 56 million views to date. This excitement translated over to Spotify with “Day In Paris” [8.5 million Spotify streams], “Did Too Much” [2.9 million Spotify streams], and “Get The F Out of My Way” [2.8 million Spotify streams]. He also served up a Funk Remix of 24KGoldn’s “CITY OF ANGELS.” Along the way, he emerged as a Finalist in the category of “Best YouTube Musician” at the 2020 Shorty Awards.

His wife remains integral to every move. Not only does she oversee branding, artwork, and aesthetic, but she fuels the engine for his careful strategy.

“She’s 50-50 a part of the LLusion brand,” he smiles. “She helped me tremendously when it came to TikTok. She kept me on a regiment with new content all of the time and guided me. I married my high school sweetheart, and we’ve been together ever since. If she wasn’t part of this, I wouldn’t be here today.”

In the end, LLusion reaches for classic status by pushing boundaries on his own.

“Ever since I started making beats, my number one goal was to inspire people to do music too,” he leaves off. “I want everyone to get to know who I am and my character. I hope they see the type of person I am mixed with the music I make, the passion I have for it, and the heart I put into it. I’ve gotten countless messages from kids who have connected to what I’m doing. If I die tomorrow, I’ll feel like I made it.” 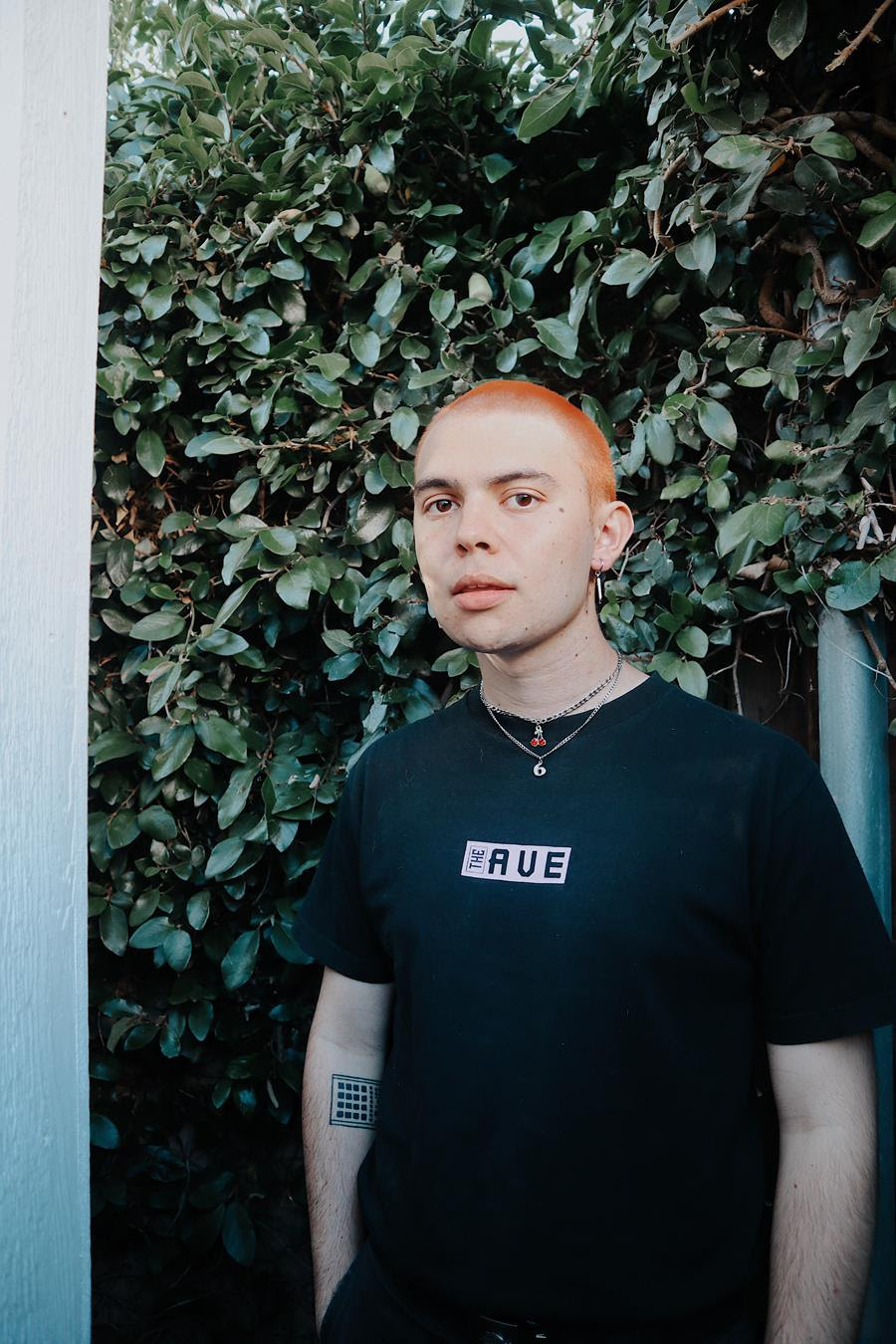 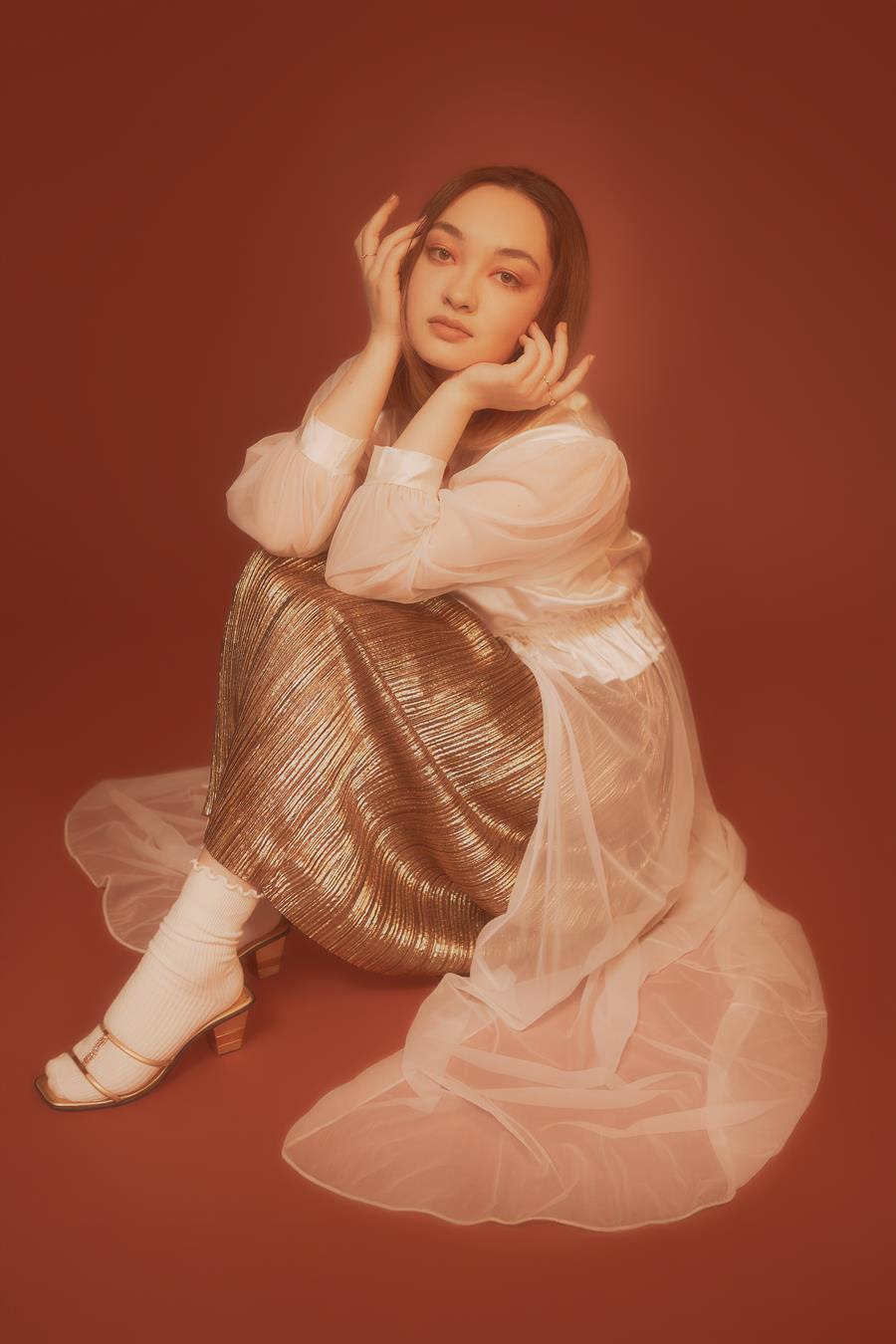