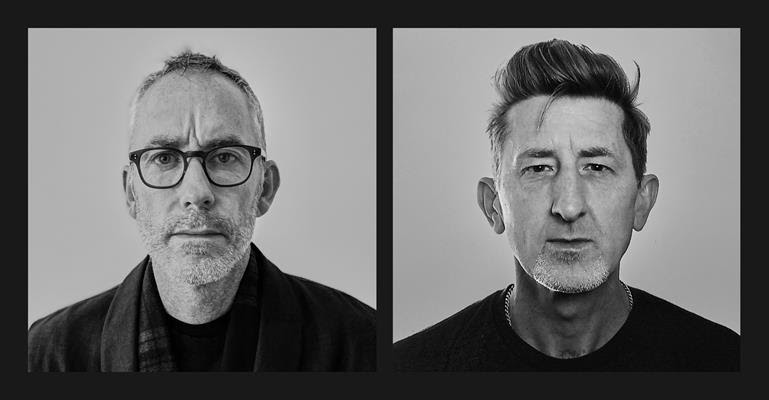 Today, Dive Index’s lyric video for “19 Fools” (ft. Merz) is premiering via MXDWN. Check the premiere out here. Dive Index’s new LP, Waving At Airplanes, is out now & streaming everywhere. Despite the track being a reflective piece on 2019, MXDWN described the track as a “very-much of-the-times new song” that takes on a whole new meaning in 2020. 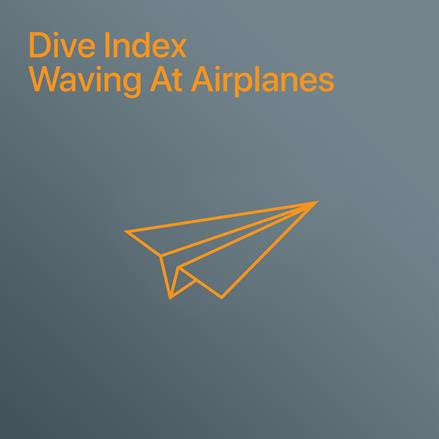