By Force FieldJuly 7, 2020No Comments 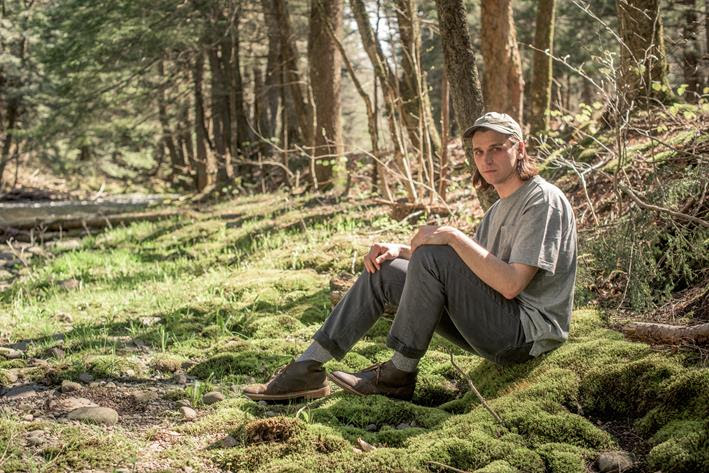 Today, electronic music linchpin John Jagos, aka Brothertiger, returns with his first album of original material in five years – Paradise Lost, due out September 11, 2020 via Satanic Panic Recordings/self-release. As a glimpse of what’s to come, Jagos has shared the album’s first single, “Livin’,” and its accompanying video, made during quarantine by Trevor Naud.

Regarding the new LP announcement, John stated: “This record was, for me, the culmination of a lot of time and development. Since my last album was released 5 years ago, I had been building on top of that sound, trying to make it even more dynamic and distinct. This record is also my most personal, and I think that shows not only in the subject matter, but in the choice of sounds as well. I find that in electronic music, you can capture an emotion honestly with synthesized sound, not just with lyrics.”

Director, Trevor Naud, gave some insight behind the making of the video: “What if a planetary rover–destined to land on a dead planet–accidentally lands on a planet teeming with life? I wanted to keep everything very tight and almost impressionistic, where we see what’s happening inside of the rover’s “brain” interspersed with what it’s recording, and then juxtaposed with very high-definition nature show footage. Maintaining a jarring contrast between those worlds. Then, eventually, there’s a malfunction and the magnetic tape comes unwound.

We used all kinds of crazy filming techniques–from VHS to Cinema-grade digital, a semi-functional 1977 Commodore computer, a weirdo rig that allowed us to film with a lens rolling across the ground, and we snuck onto a closed freeway for the final shot.

What I like is that there’s an implied sadness to the rover. By the end of the video, you may feel something for it.” 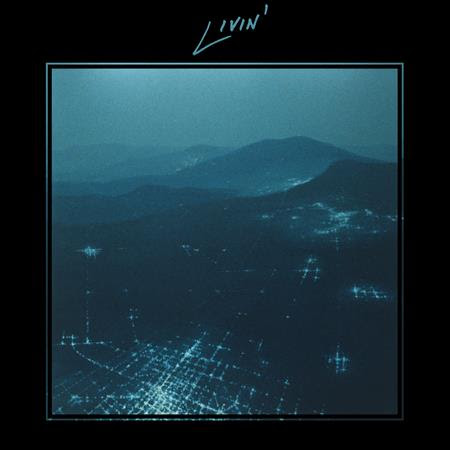 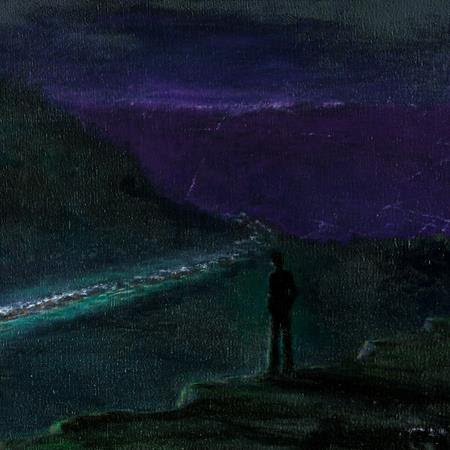