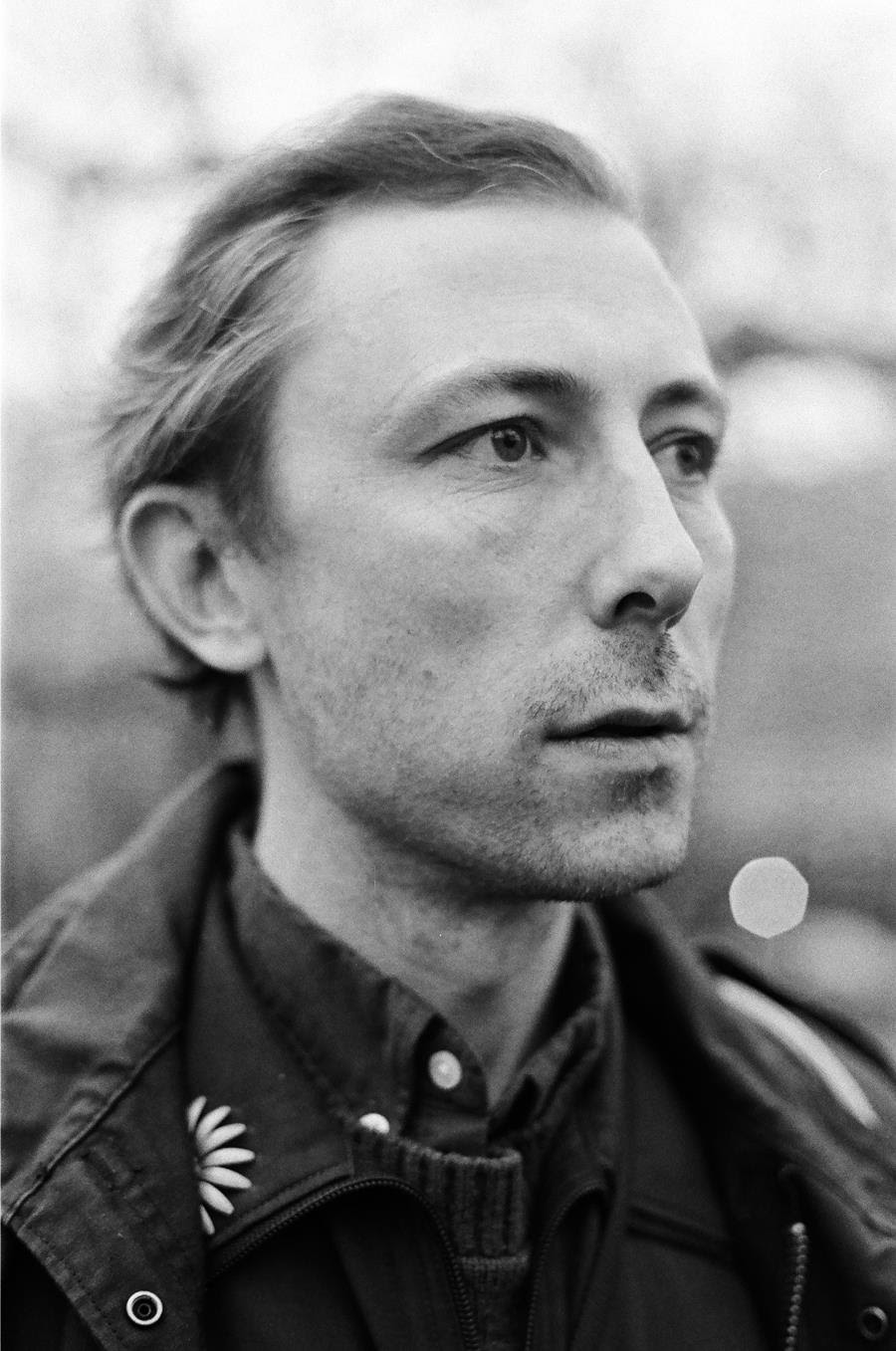 Today Jaye Bartell announces his fourth official full-length, Kokomo, which will be released August 14. “Permission To Pass” is the first single from the album, you can listen to it here and pre-order the album.

Kokomo the album adds up to the rejection of Kokomo the concept—that the days of your life and the things you do there are kindling for the cause of the great blaze that awaits you once you have enough vacation days or a record deal. The relationship of Kokomo the album to “Kokomo” the song ends with the mythos the song created. That and the idea for the name was too funny and too fitting to pass up. Kokomo is the Arcadia of the office park, or in the case of my mother when I was growing up, the hospitals and “care facilities” where she worked as a nurse. It was in her car, on the way to Country Convenience to play Megabucks, that my associations with Kokomo began. It’s possibly the only song I remember my mother liking. The memories of the memories of the memories have formed a story in the absence of one. Megabucks is the Great Ship that will one day sail on waters as placid as a windshield for Kokomo, where you won’t have to work two nursing jobs, and you’ll be married to someone who’s at least nice to you, and your kids won’t be total fuck-ups, andVirginia Slims won’t give you emphysema.

In “Clip-On Tie,” a diaristic essay by David Berman chronicling some days in the life of his job as a guard at The Met in the early ’90s, there’s a line, “It would be a tragedy to spend your whole life desperately wanting to be something that you already were, all along.” Working as a museum guard, or a nurse, or a farmhand pulling weeds in a strawberry field, or washing dishes at Johnny Macaroni’s, these situations are where Kokomo exists. The relief and disembodiment “someday” provides. Ultimately the songs on Kokomo contend with and ultimately overcome this “tragedy,” or at least subdue it.

Kokomo throughout my twenties and now late thirties has been the refusal of Kokomo. To be an artist, to work as a living rather than for a living, to be somehow radically sincere and yet commercially appealing but with the utmost integrity, singularity, and dignity, like Fugazi or Fran Lebowitz. “Making it” to me meant being active, engaged, part of a community, sustaining a life. But the reality behind this striving was only more waiting: for someone to publish my poems, for someone to put out my records, for someone to write about them so someone would listen to them and I could then be someone who does something useful and meaningful beyond going on vacation. The song Anyone expresses the fatigue and collapse of this impossible need to be told by someone else that you are a person. “They took my world away / but it was my mistake / because the world that I made / could be taken away. // They made glass of it all / and then turned me to stone / now everywhere I go / I make a hole. I don’t want to be anyone anymore” Such is the dream.

It’s an ongoing, active process but I’m here. After all of this personal growth that’s a matter of life or death for the one growing and tedious for everyone else, what’s left is this ten-song album, recorded in Asheville, NC, in the fall of 2018 and touched up in the fall of 2019. It’s a concept album in reverse. As is so often the case with the mysterious oracular powers of writing, the lyrics tell a story that was unknown to the storyteller in the telling. But what I love is that it’s possible that you are who you are even if you don’t know who you are. The gift of perspective shows the fuller picture. For the love of these songs and the people who made them, and for the reasons that anyone does anything, I’m releasing this record. All of this aside, I hope you enjoy and may it find you in good health and heart. -Jaye Bartell 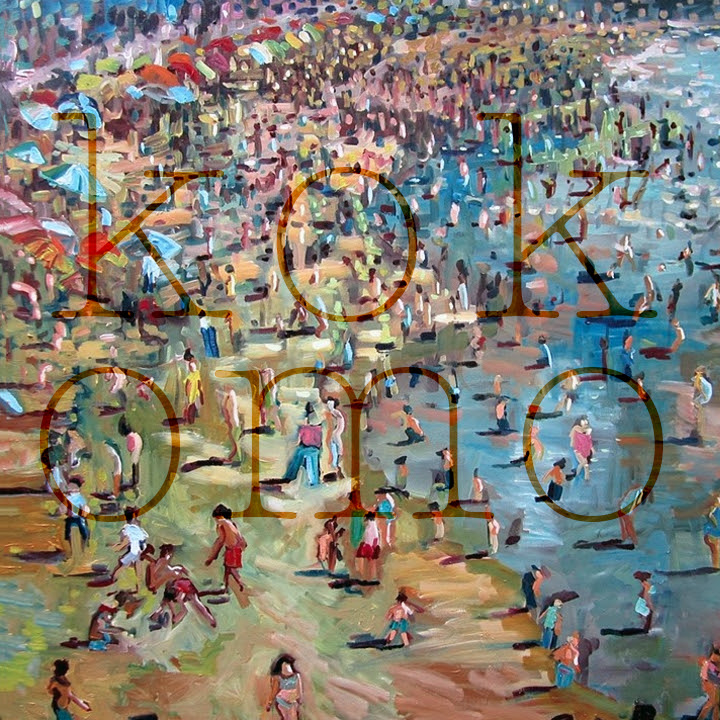 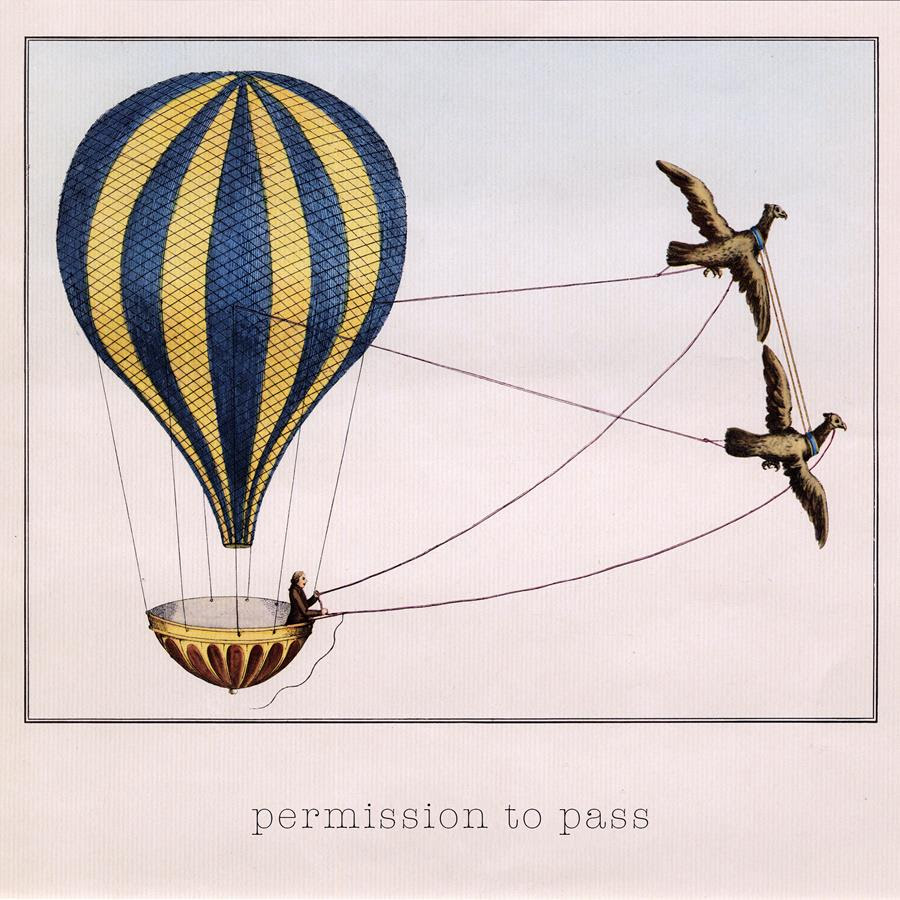