Today, Oakland punk band Body Double shares its debut single “The Floating Hand,” which is also the first single from its forthcoming LP Milk Fed, due on the Zum label on Sept. 18.

About “The Floating Hand”:

“”The Floating Hand” is generally about competition, and your options for reacting to it.  I grew up in a few different countries because my dad was a Marine, and each move felt interplanetary: the language changed, what was good and bad changed, even the bugs crawling on the ground changed.  I felt at odds with conservative military culture and run-of-the-mill high school viciousness, and fantasized about one day finding a safe haven in punk and underground music.  It turns out that even amongst weirdos you’ll still see people undercut each other, and you might be a maladjusted alien regardless of scenery.  I wrote this song about a musician I thought was particularly nasty, and it ended up being about myself, which is what happens whenever I try to write a dis track.” -Candace Lazarou 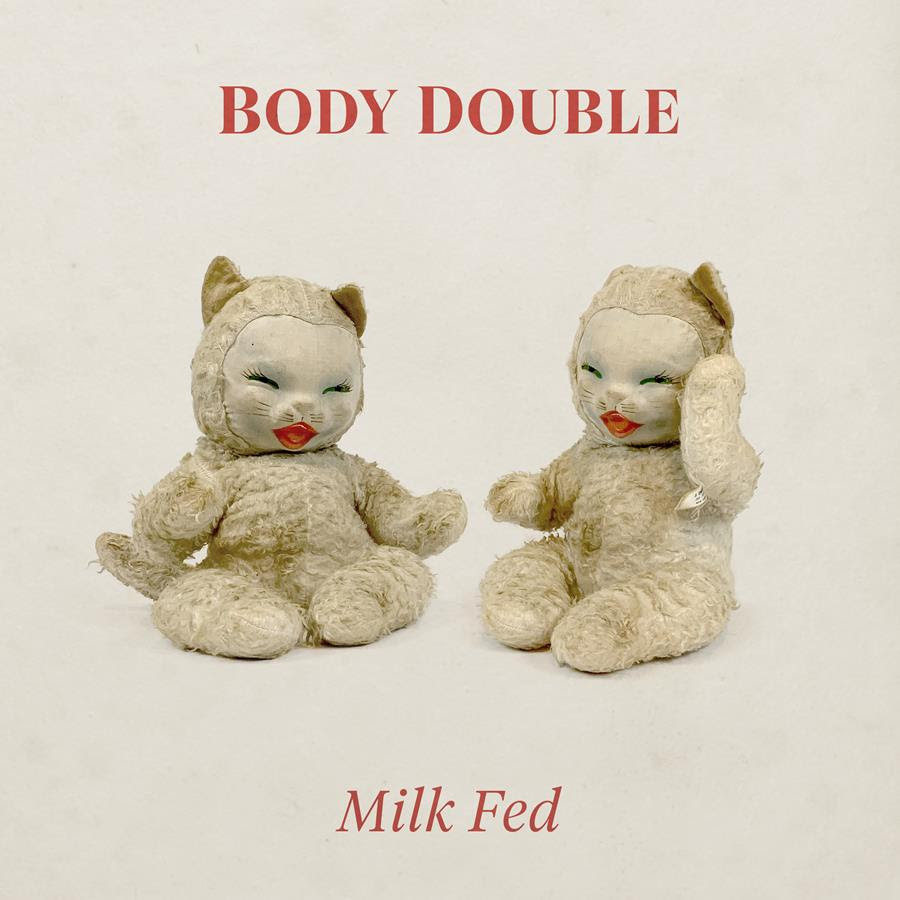 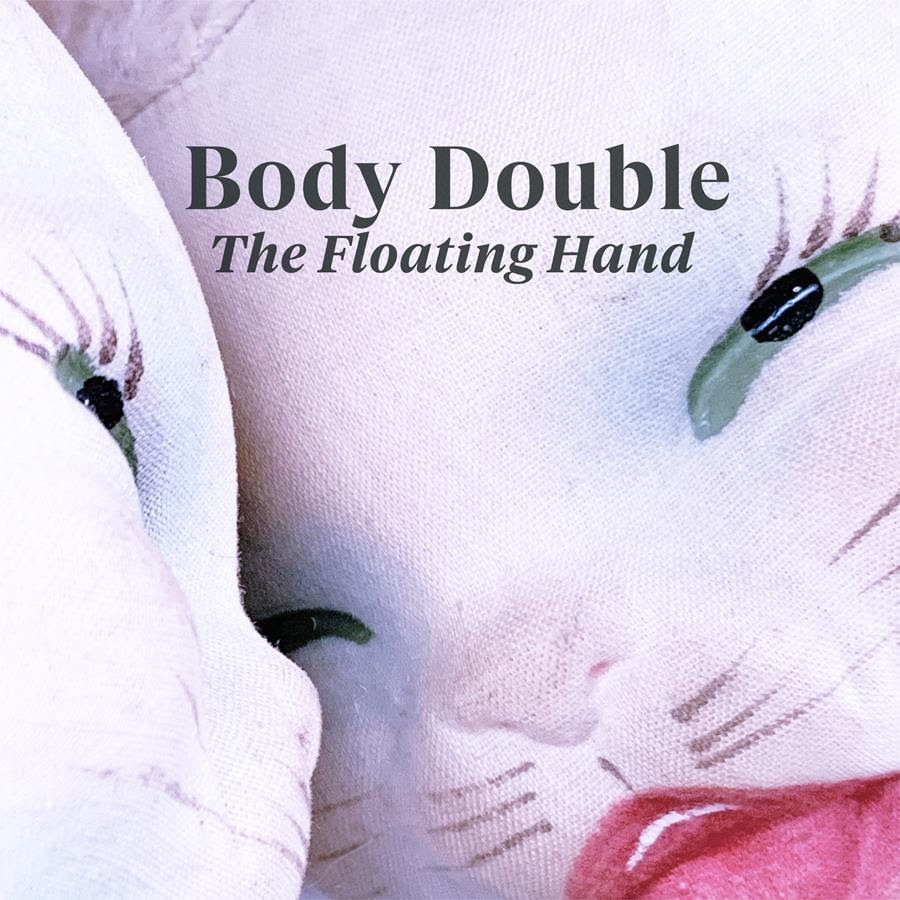