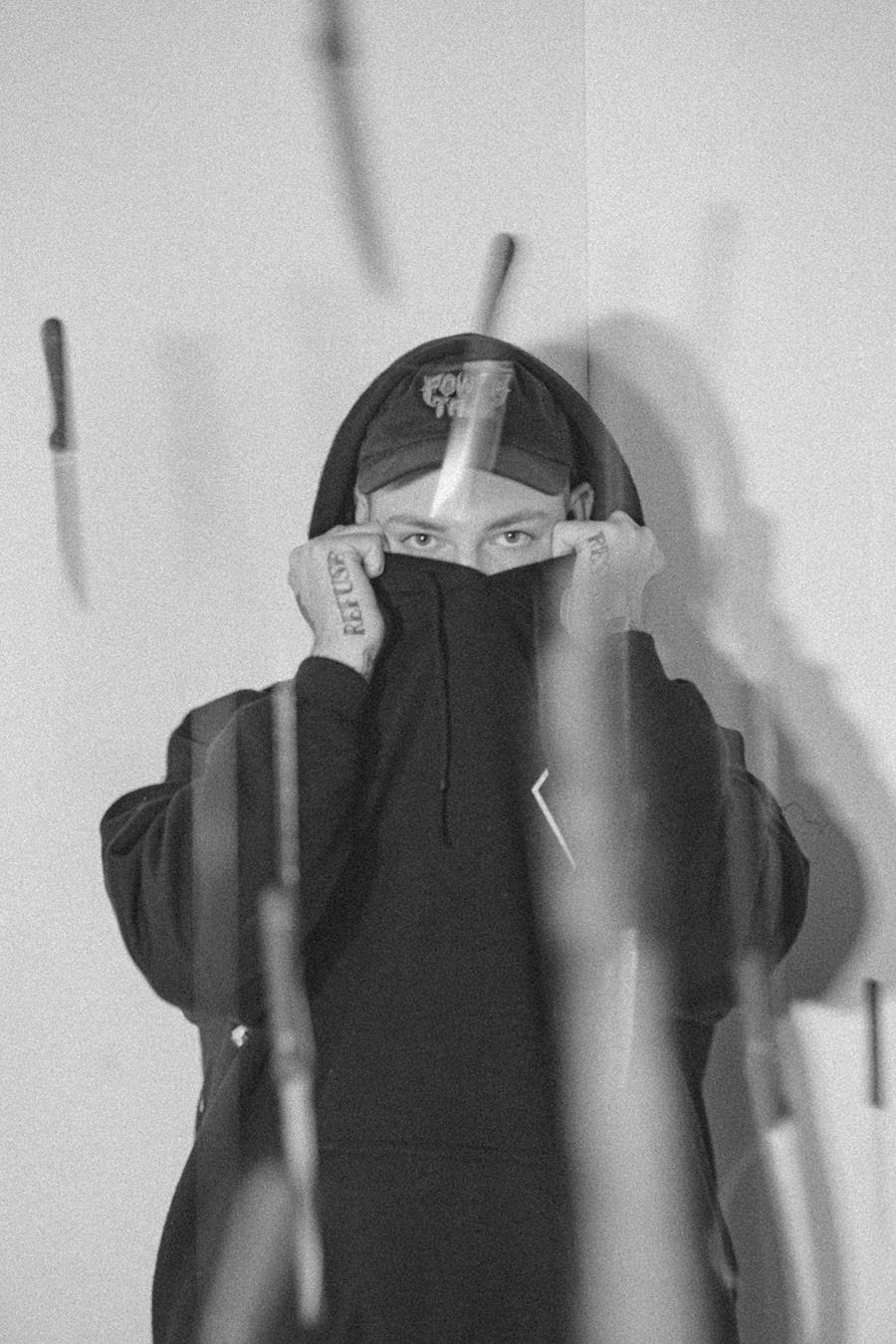 King Yosef is the project of musician, singer & producer Tayves Yosef Pelletier from Portland, OR. Having started the King Yosef project in his teens, releases under the moniker are “more extreme and closer to the bleeding edge than most of today’s internet-grown hip-hop. Though he’s produced songs for Billboard Hot 100-charting rap artist like the late XXXTentacion and Ski Mask the Slump God, Yosef animates the lo-fi blown-out brood-scuzz of Soundcloud rap with the vein-popping screams of hardcore and the mechanical noise of industrial” (from a recent profile piece in REVOLVER Magazine).

Yosef began producing for a number of artists in 2014 with a consistent string of releases and by 2015, found himself in more of a niche within the underground community of Soundcloud. This would eventually lead to his joining of the group Members Only, fronted by the late XXXTentacion, as well as meeting his future collective members of the Red Mirror artist collective (Fifty Grand, Gin$eng, Hellion & Kellbender).

While Yosef was continuing to produce for other artists he was starting to develop his own solo material, as well as writing for his band Cogent. In this time the King Yosef project started to blend in more diverse influences which would eventually be showcased on the 2017 release Fortune Teller. An eight-song album featuring one song with vocals, laying the groundwork for what would follow.

2018 would see the release of his sophomore album Guilty, a combination of metal, industrial, and hip-hop. This release solidified the King Yosef trademark which continued on subsequent singles such as “Lurch,” “Pity Case” and “Stygian.”

Currently in the midst of writing a new album, King Yosef has also been focusing his energy on co-producing and developing with an array of artists such as Zheani, Ghrins, and Punishment Suite. He is also working on new releases for his side projects Bruised Core and Possible Jumper.

About “The Dull Blade”:
“I wrote this song as I was reflecting on a lot of people in my life passing in the last few years.
I always thought that was something that happened when you got older but, here I am in my 20s learning how to keep moving forward with all these people gone.
Eventually you start to go numb from it all, in order to keep moving, but it keeps chipping away at you until you don’t realize how broken down you are cause you’ve neglected to look at those circumstances from the fog you’re in. You then get down to the point where you want to die, but when all is said and done, I think despite all those feelings, I want to live and if it was my time I’d be horrified to see I had wasted my life sitting in the fog I cast on myself.” 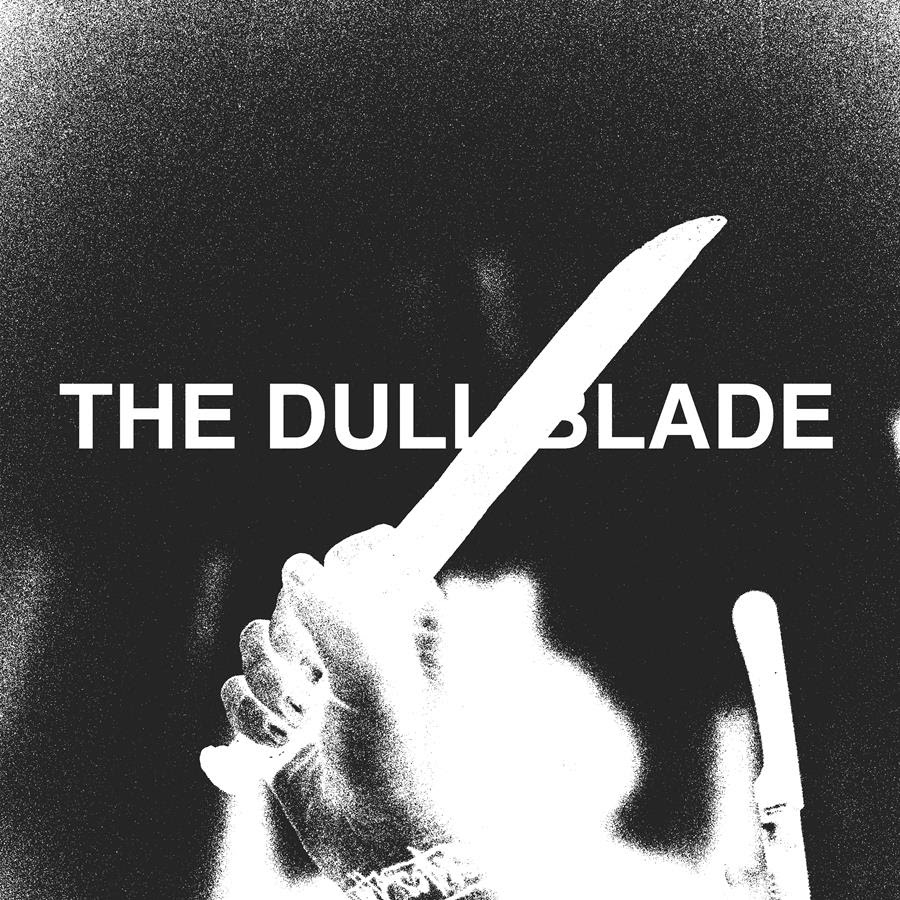 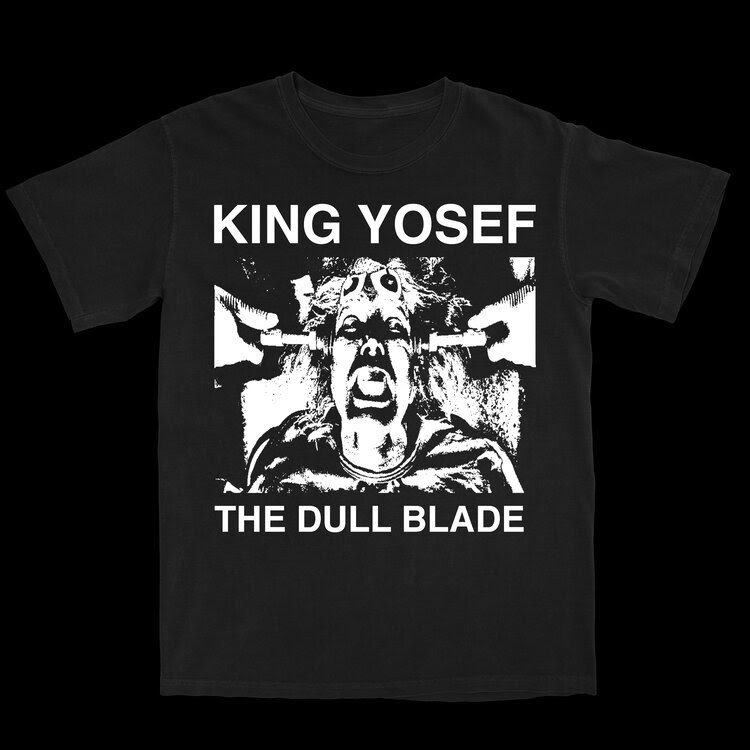