By Force Field
on August 10, 2020
in Album Announce,Kickstarter Project,Track Premiere 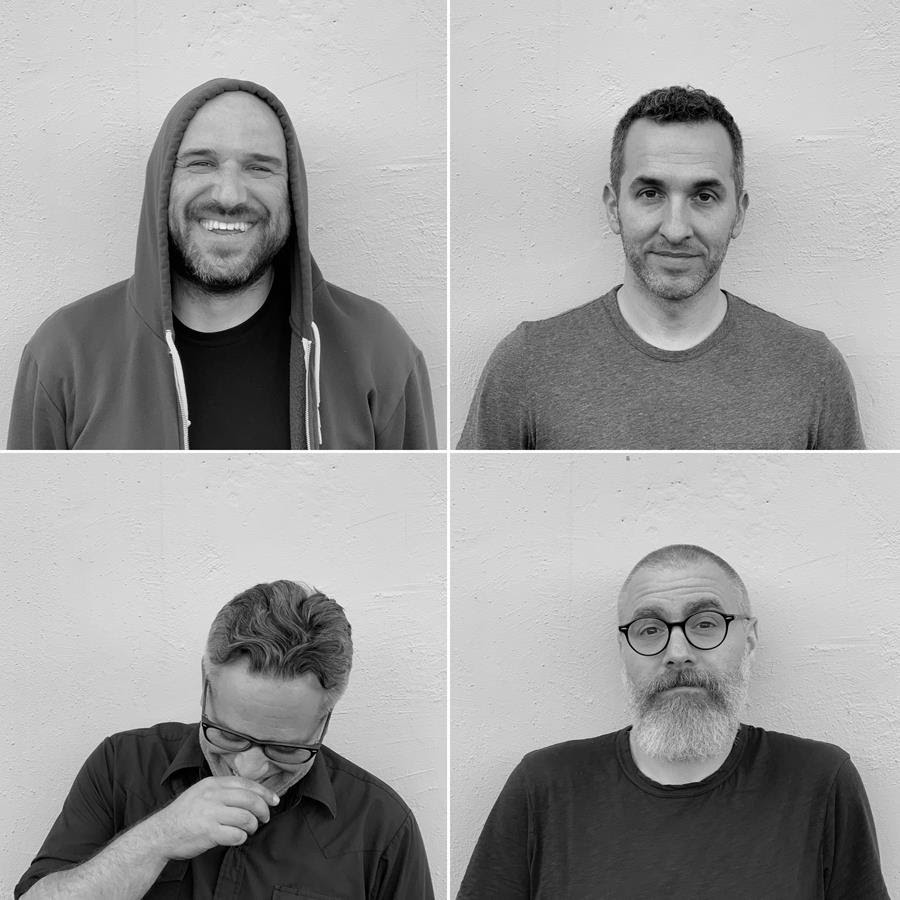 Lo Tom is back at it again… still four old friends, who’ve known each other for 20+ years, playing in random bands, both together and apart:

Lo Tom and Barsuk amicably parted ways after the first album, so the band is putting out this record on their own, reaching out to fans to help with production and manufacturing through a Kickstarter campaign that starts today, Monday August 10th. The album will be released digitally on Sept. 11, 2020. 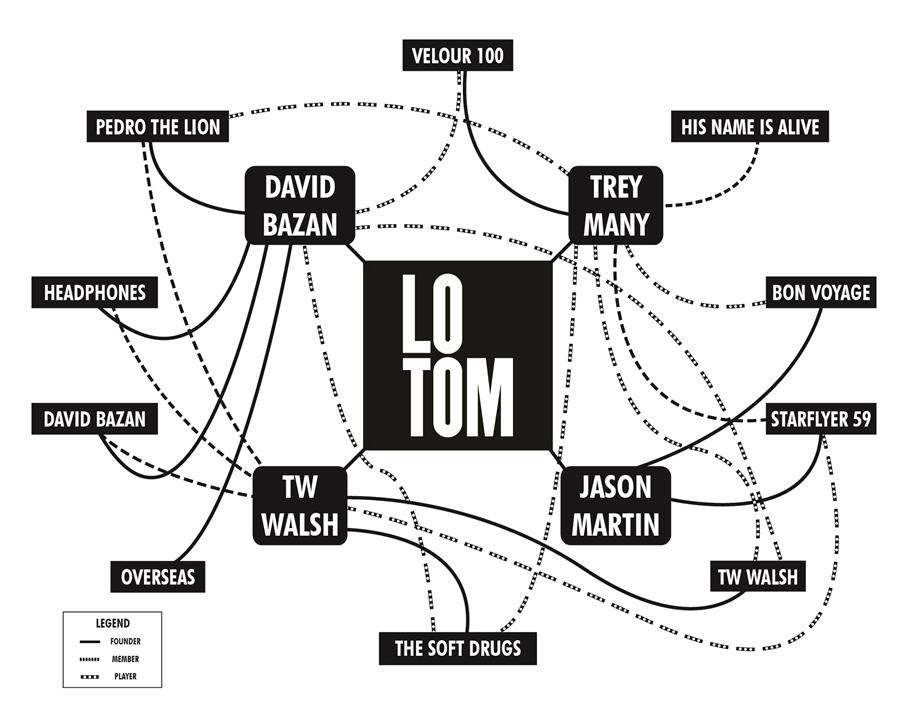 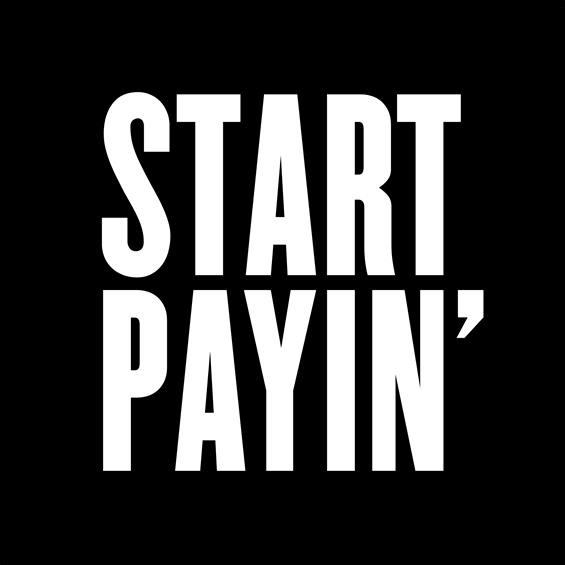