By Force FieldAugust 10, 2020No Comments 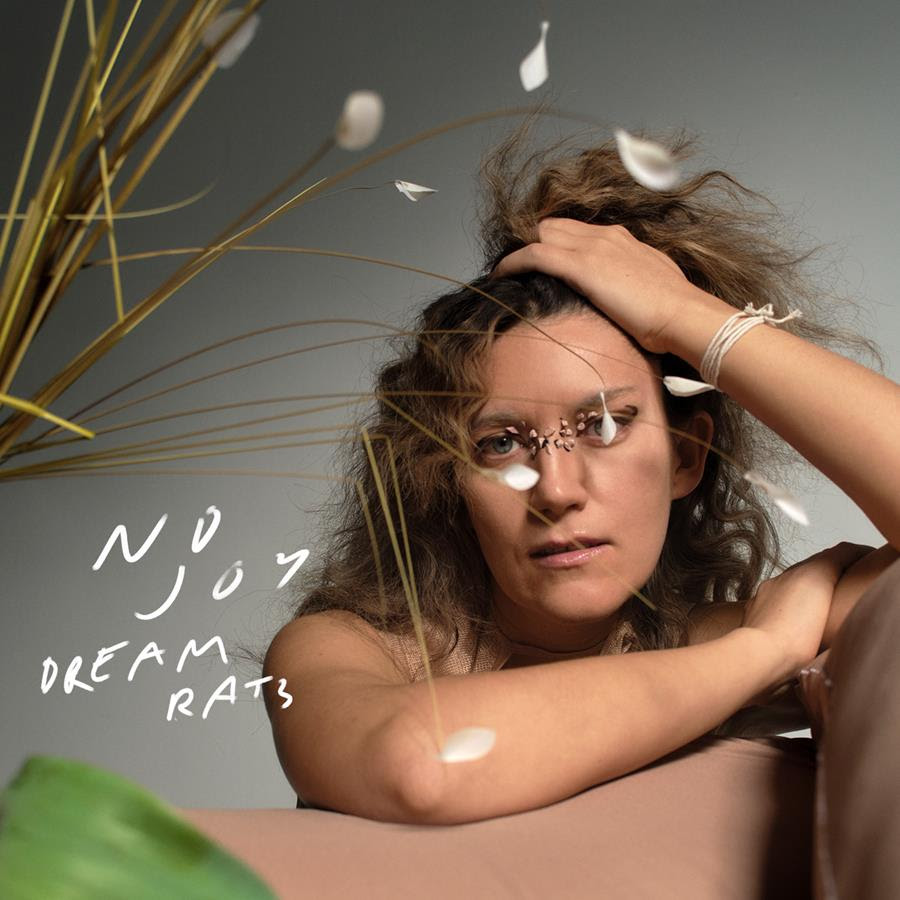 Speaking on the track Jasamine White-Gluz says, “I’ve never collaborated musically with my sister before. When we were kids we would sing and play music together but as we’ve both become adults and touring musicians we’ve never had a chance to work together. This is the heaviest song on this record so it felt fitting to have her on there. There is something special about her being on this album, specifically because it’s an exploration of family and motherhood.”

For No Joy’s first full length in five years, Jasamine White-Gluz took what she learned from
synthesis, reincorporated guitars, and produced an album that is not a departure from No Joy’s early shoegaze, but a stylistically omnivorous expansion that ekes into trip hop, trance and nu-metal. Motherhood ​is the culmination of years composing outside of her comfort zone, and a return to DIY recording with a leveled-up expertise in production. 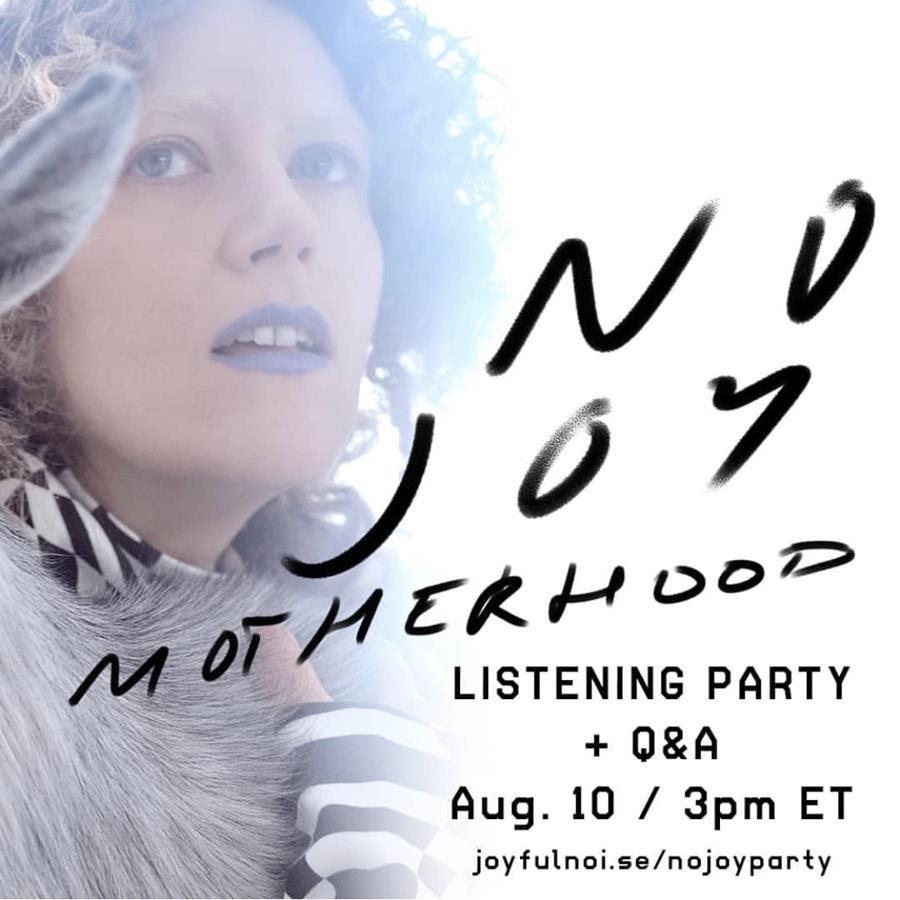