Lunchbox share their “Dream Parade” video & announce new LP via Post-Trash; After School Special is due 10/30 on Slumberland

Lunchbox share their “Dream Parade” video & announce new LP via Post-Trash; After School Special is due 10/30 on Slumberland 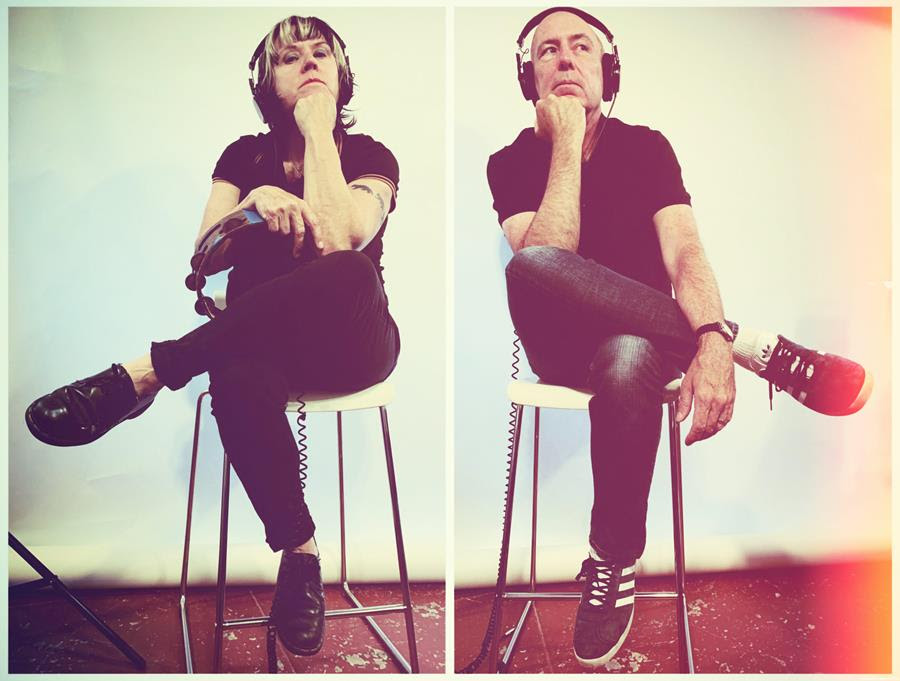 Today, Lunchbox have shared their colorfully animated “Dream Parade” video and have announced a new Slumberland Records LP via Post-Trash. Check out the premiere here. After School Special is out on October 30, 2020 via Slumberland Records. 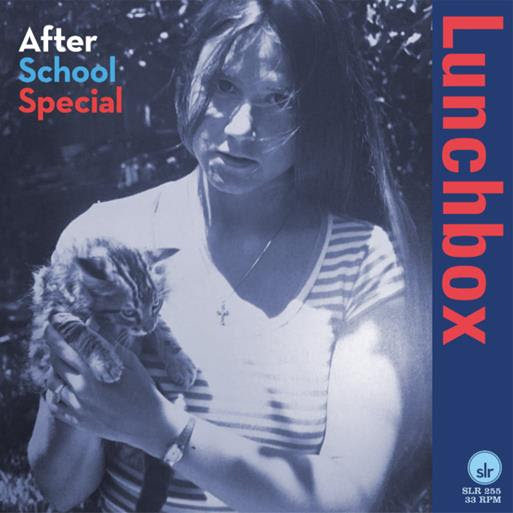