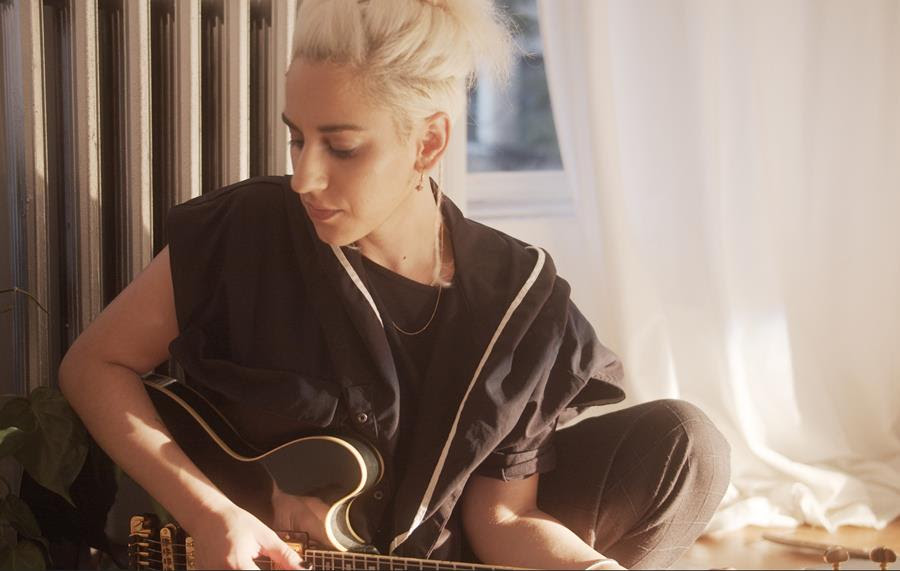 R O N I has released “Stop Motion,” the second part to her four part visual EP. Watch the new video here.  R O N I’s Crown EP is due out on September 9, 2020 via InchPerSecond Records.