By Force FieldAugust 25, 2020No Comments 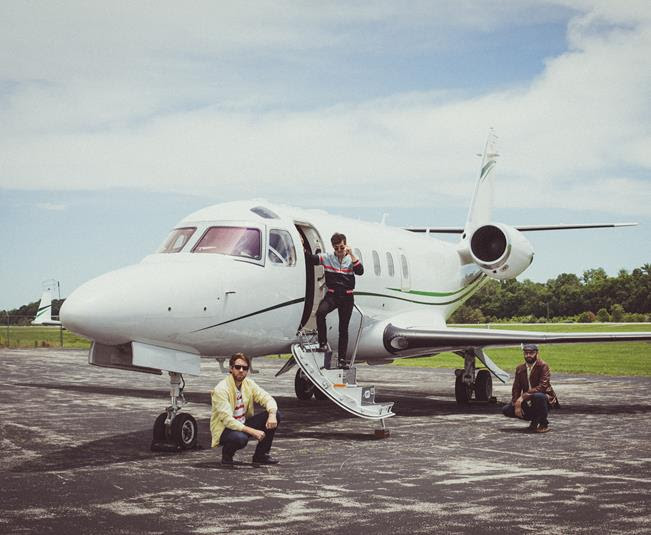 Regarding the single, PopMatters described it as “a tune that calls to mind the drippy, dreamy sounds of Chicano Batman as well as the cold but bold sounds of Washed Out and warm, funkified sounds that only Starwolf itself could deliver.”

Bio:
The legend of Starwolf dates back to 2016, where the three piece band started creating an other-worldly blend of funk/pop music in rural Illinois outside of St. Louis, MO. Since its inception, the band has released several singles and a self-produced EP, Ti Amo, Stargazer, in 2018. Starwolf is composed of Tim Moore (drums, synth, percussion), Max Sauer (guitar, bass, synth) and Chris Rhein (vocals, bass, guitar). The band’s forthcoming EP, Astro Lobo, is slated to be released on October 16, 2020. Astro Lobo was co-produced and mixed by Jason Kingsland (Washed Out, Band of Horses, Deerhunter). The band’s standout single, “Bad Feeling,” features a guest appearance by Tim Lefebvre (David Bowie, Tedeschi Trucks Band, Empire of the Sun) on bass. Starwolf’s persistence and determination for the world to hear their music can be attributed to only one thing: Huey Lewis told them so. 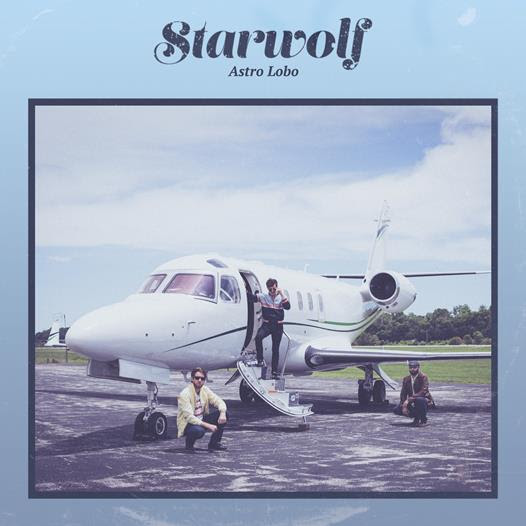