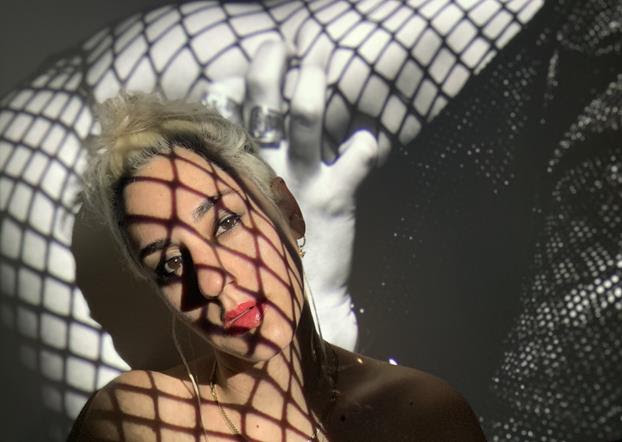 Today, R O N I  has shared the video for “Senses,” the third part of her visual EP. Check out the premiere via Week in Pop here. R O N I’s Crown EP is due out on September 9, 2020 via InchPerSecond Records. “Senses” will be streaming everywhere this Sunday, 8/30.

Regarding the meaning behind the single, R O N I stated “The song taps into the deepest, most primal desires and urges that occur within sensuality and sexuality, that are specifically felt when one physically and emotionally interacts with another human for the first time. Letting go of inhibitions, releasing impulses and finding courage to go deeper into yourself through sensations felt with another; this is what “Senses” is all about.” 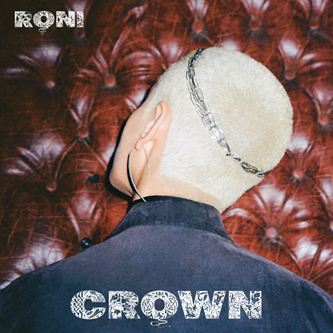