Listen to Fever Queen’s “Charmer” via Backseat Mafia; ‘The World of Fever Queen’ is due Sept 10 on First To Knock

By Force FieldAugust 27, 2020No Comments

Listen to Fever Queen’s “Charmer” via Backseat Mafia; The World of Fever Queen is due Sept 10 on First To Knock 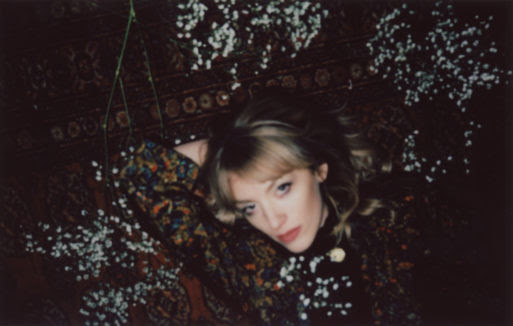 Today, Fever Queen is premiering her new single, “Charmer” via Backseat Mafia. Check the premiere out here. Fever Queen’s The World of Fever Queen is due out on September 10, 2020 via First To Knock. Backseat Mafia described “Charmer” as having “splashes of guitar and wiry, repeating riffs backing up Lee’s beautiful vocal and these backing vocals that weave in and out. It’s all swathed in this beautiful melody along with guitar fuzz and echo to make something truly beautiful.” 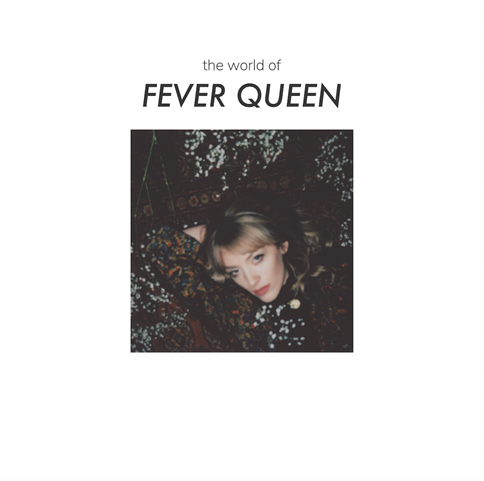