By Force FieldAugust 28, 2020No Comments 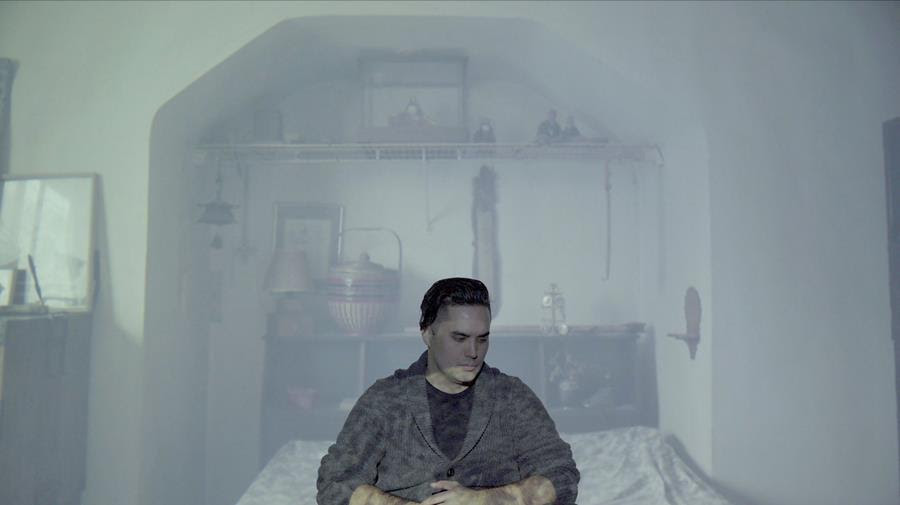 “”Inori” is based off of the hymn of the same name by Genzo Miwa. I took the harmony and melody of Miwa’s hymn, and wrote about my feelings of helplessness when caregiving for my uncle and grandmother.

The lyrics at the beginning of the song are about the first time I had to take my grandmother to the hospital – the first of many – and it was a real shock to see my grandmother so frail. It was complicated too by this feeling that if she didn’t return from the hospital, that this would be it, that I would lose my grandmother, the house, a lot of my childhood memories.

The word “Inori” means prayer in Japanese, and I think the song captures that feeling of a desperate prayer, when you feel out of control, and it’s all you can do to try and cope with the inevitable.” 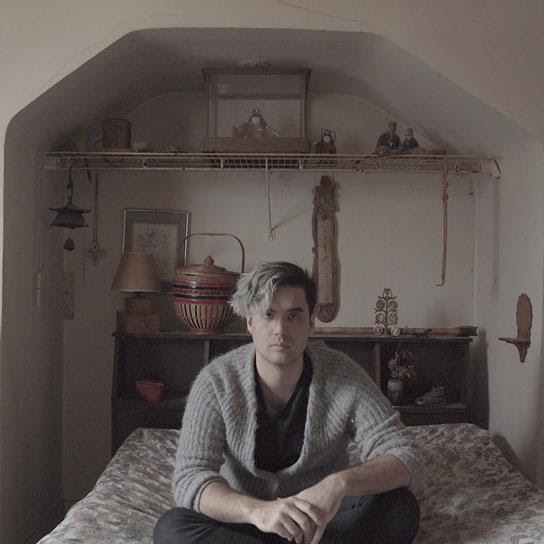 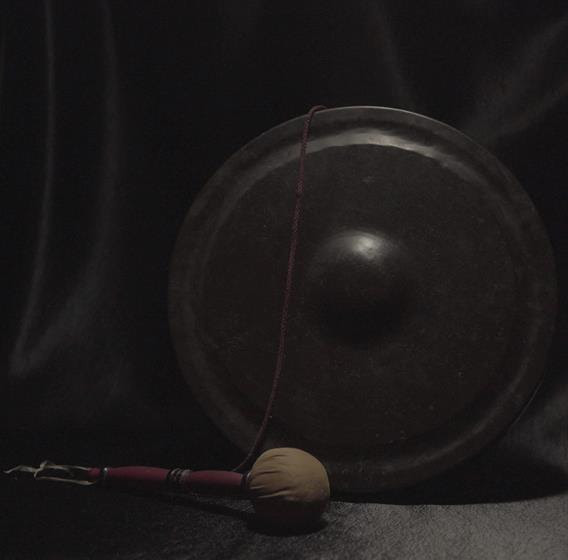