By Force FieldSeptember 4, 2020No Comments 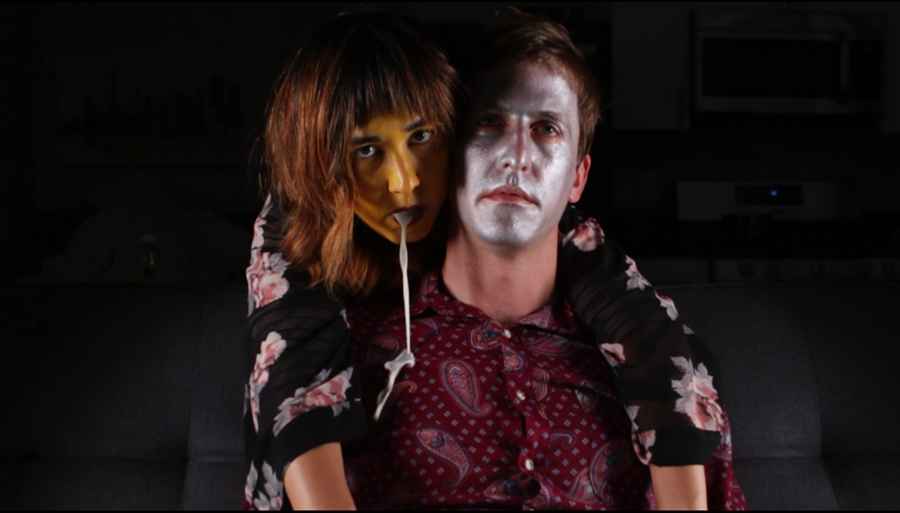 Today Oakland punk band Body Double shares the third single from its debut LP Milk Fed, which is due Sept. 18 via Zum. “Ready To Die” and the accompanying video (directed by Dalton Blanco of the band Prissy Whip & co-starring earthworms and grasshoppers) can be viewed here and you can listen to the JooJoo remix of the band’s previous single “Bitch on Wheels” here. JooJoo is the project of JooJoo Ashworth of the band Froth.

About “Ready To Die”:

“”Ready To Die” is a straightforward rocker about a spiritually broken individual who fantasizes about dying but is too noncommittal for suicide. It’s semiautobiographical in that it was written after my life had fallen apart and I was getting off drugs. Around this time scores of people were dying from Fentanyl overdoses and I found myself to be grief-stricken but also envious.” -Noah Adams 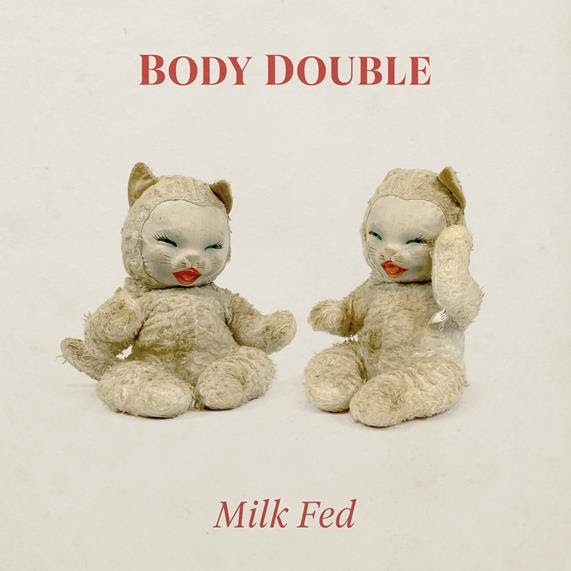 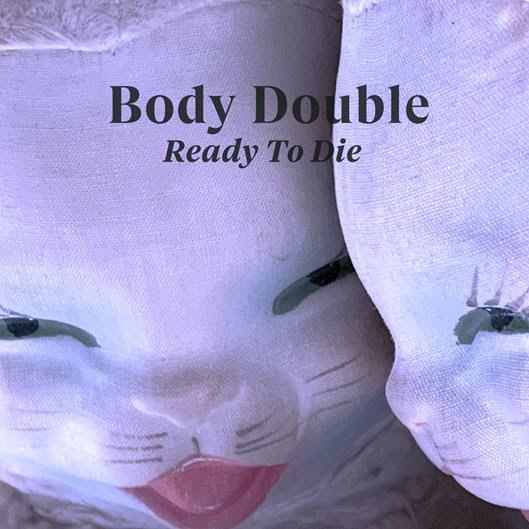 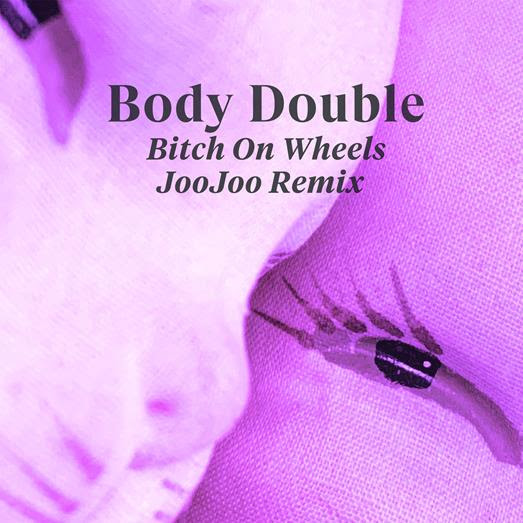