By Force Field
on September 17, 2020
in Album Announce,Tour Dates 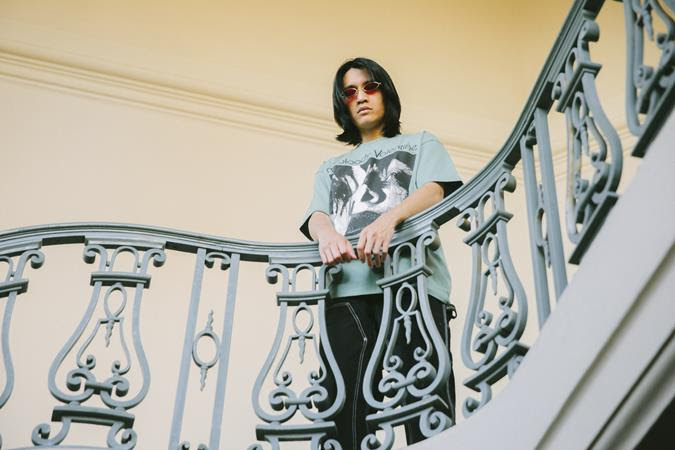 Eyedress is releasing a 7″ picture disc for his single “Jealous” which is currently trending on multiple streaming platforms. The single comes from his new LP, Let’s Skip To The Wedding, and is available to purchase via Lex Records & Eyedress’ website. Eyedress recently spoke with American Songwriter about his upbringing & all of the experiences that have led to his diverse musical stylings. Read the American Songwriter piece here.

“The total of sentiment and innovation is ultimately the vital heart of Vicuña’s work. Let’s Skip to the Wedding is a showcase of remarkable range.” – PopMatters (7/10) 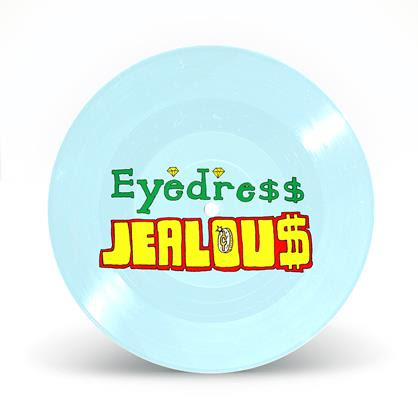 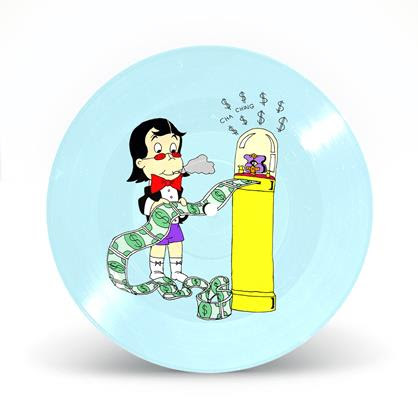 Following the release of Sensitive G he relocated from Manila to LA, and in 2019 Eyedress was sharing stages with acts like Homeshake, Omar Apollo, Enjoy, Jasper Bones, N8NOFACE, and B Cool Aid. During his time in America, Eyedress has become a frequent collaborator with streetwear brands such as Brain Dead, X-Girl, HUF, Born x Raised, and more. 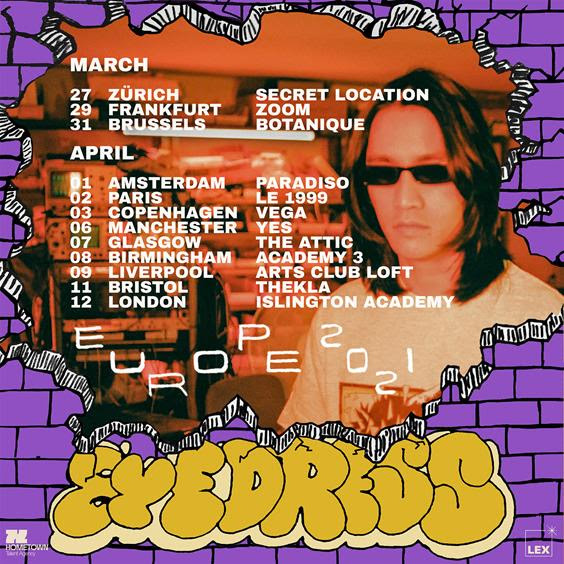 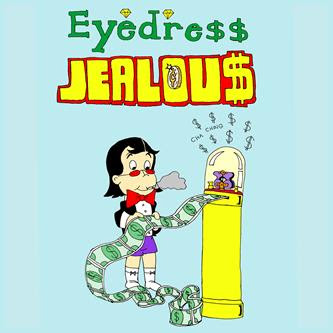