Keep Shelly In Athens shares new single/ lyric video “I See In Your Mind,” from forthcoming new EP Defy Me

By Force FieldSeptember 24, 2020No Comments

Keep Shelly In Athens shares new single/ lyric video “I See In Your Mind,” from forthcoming new EP Defy Me

LYRIC VIDEO: “I See In Your Mind” –
YouTube / Streaming Services 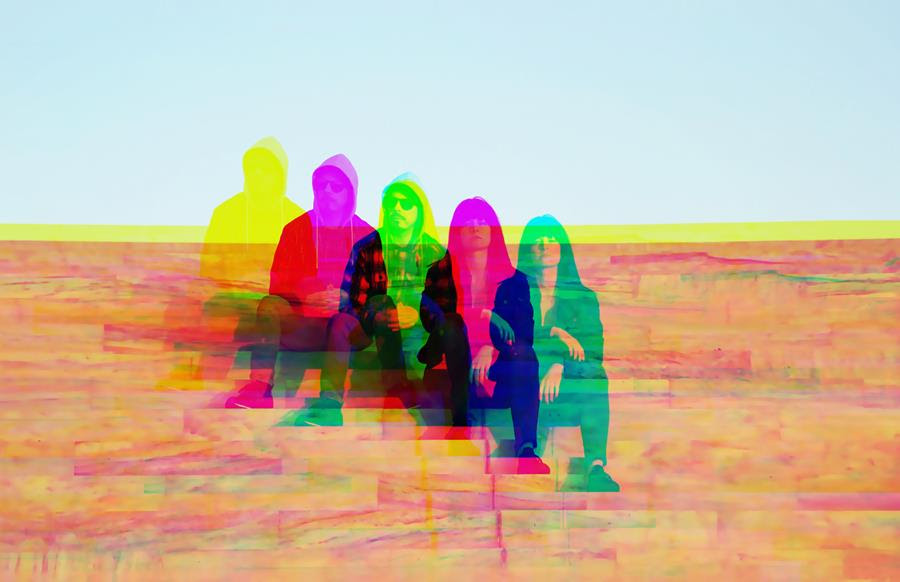 The ethereal and swirling sounds of Greece’s Keep Shelly in Athens capture the transient feelings of city life and the inevitable passing of time. With lush melodic beats and dreamy vocals Keep Shelly’s production is an accessible and lighthearted entry into the world of down-tempo electronica.

Their new EP, Defy Me, is due Nov. 12. Today they have shared the second single / lyric video from it, “I See In Your Mind.” You can pre-order the EP here.  Keep Shelly in Athens are RPR and Jessica Bell.

RPR notes, about the new EP, “So many things have happened since the beginning of this year which could provide material for several albums! Nevertheless, in the 5 tracks from our upcoming EP we tried to transform our anxiety about the future as well as our anger and outrage at everything that is happening right now, regarding the murder of innocent people and so many other issues, into something positive. I think this came out in a natural and unforced way, and we hope the audience will find some escape within these songs.” 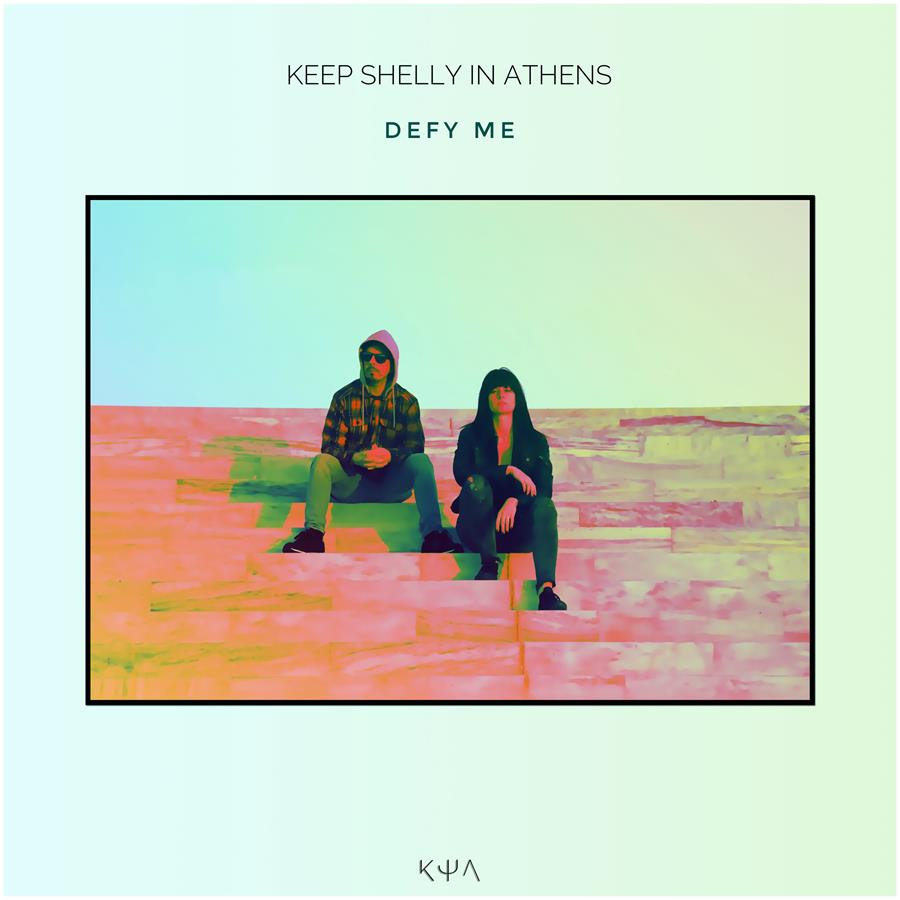