By Force FieldOctober 1, 2020No Comments

A Strange Dream is out Oct. 30 on Slumberland 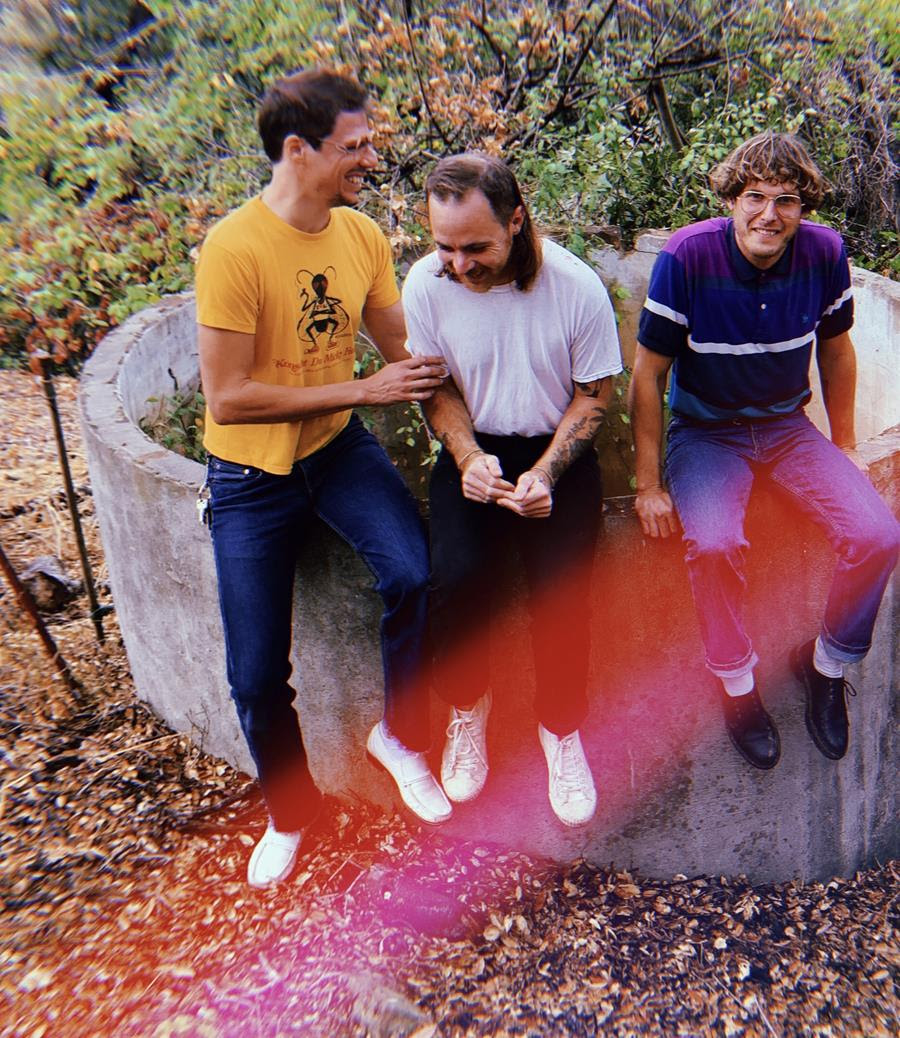 “‘Working Title’ is a song about being at your wit’s end and wanting time to stop so you can catch your breath. For me it was a long time job I had that ground me down slowly over the years. I was there until I finally reached a breaking point. The song was written after that breaking point.” -Chris Rosi, Smokescreens

Bio:
Los Angeles’ Smokescreens are a group of friends who bonded through a love for New Zealand’s Flying Nun label, as well as shared inspirations such as The Velvet Underground, The Go-Betweens, The Television Personalities and of course indie pop of all flavors. Their self-titled debut was released to wide acclaim in 2017, and was quickly followed-up with the excellent Used To Yesterday in 2018.

Since then they’ve toured a bit, written a bunch and made some great friends along the way. One new friend and fan is David Kilgour from legendary New Zealand band The Clean, who came to LA to produce Smokescreens’ new record A Strange Dream. Recorded with trusted engineer Kyle Mullarky, this terrific album exhibits a band at the very height of their powers, combining their collective talents into a potent set of songs that’s been superbly captured by the team of Kilgour and Mullarky.

From the jaunty pop of opener “Fork In The Road” to the rocking “Streets of Despair” and the dreamy “On and On” this is a record that clearly shows a band that knows it’s way around a timeless guitar riff and aching pop melody. Gorgeous ballads like “Nighttime Skies” and “I Love Only You” add a new depth to Smokescreens’ sound, and the cover of Scrotum Poles’ DIY classic “Pick The Cats Eyes Out” is perfect, and perfectly fun. Add in an evocative cover painting from Mr. Kilgour and you have a record looks as good as it sounds, and will prove to be compulsive listening for any savvy pop fan. 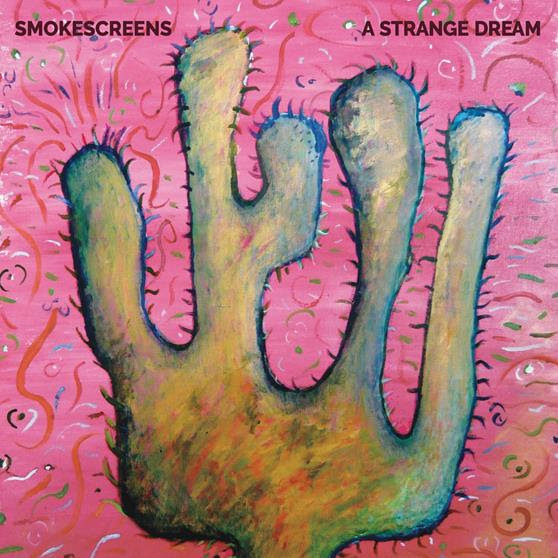 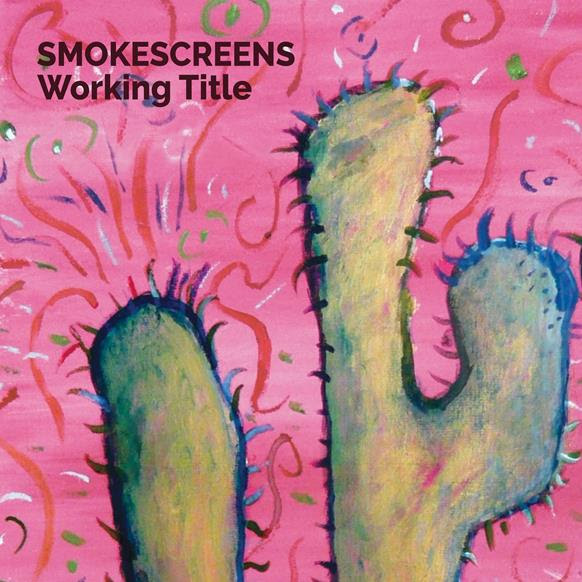