By Force FieldOctober 16, 2020No Comments 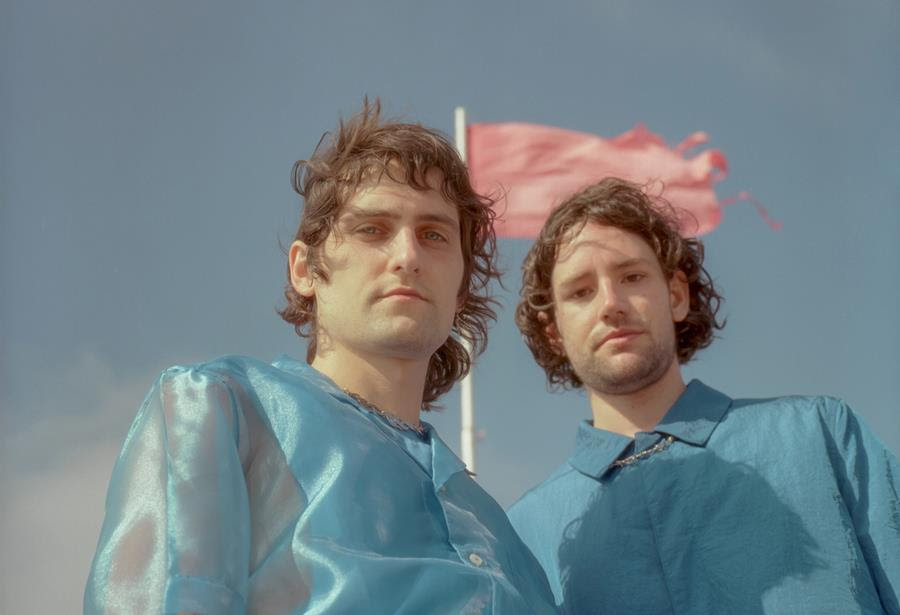 Split between Los Angeles and Norman, OK, Sports, comprised of Cale Chronister & Christian Theriot, have been refining their infectious, funk-laden electro-pop sound that they first began to craft in grade school for half a decade now.  The band’s debut LP, Naked All The Time (2015) and it’s follow-up, People Can’t Stop Chillin (2016) delivered a slew of critically-praised singles including: “You Are the Right One,” “Panama,” “Whatever You Want,” and “Someone You’d Rather Be Dating.” The band returned in 2018 with their first full-length album, Everyone’s Invited, a vibrant offering that received acclaim from Pitchfork, Pigeons & Planes, and Ones To Watch, in addition to earning plays on KCRW’s Morning Becomes Eclectic and Spotify’s New Indie Mix playlist.

Today the band announces that they are working on a new, two-part LP to be released over the coming months, and shares the lead single, “Baby Baby,” a subdued but emotional song with roots stemming all the way back to Chronister’s birth and his relationship with his mother.

Quotes From Cale Chronister (Songwriter, Vocals & Keyboards) about the song:

“”Baby Baby” is about codependency. My emotions being dependent on someone else’s emotions. It’s about a vicious cycle of not being able to comfort someone who is crying, and their crying ending up making me more upset than they are.

In the verses of the song I’m expressing my frustration with being unable to be comforting, and in the chorus I end up asking for comfort. It’s a messed up cycle that I find myself in. The ego placing itself where it doesn’t belong. But as the song goes on, that last chorus gets more emotional, and the same lyrics can be heard as actual empathy. As if something clicked and I felt your pain and cried with you, instead of just trying to make myself feel better.

When I wrote the song, I had arbitrarily named it “Baby Baby” before I had real lyrics written for it. I wanted the song to be about crying, because when I was a baby, I had colic and I cried all the time. The only thing my mom could do to stop it was play the song “Baby Baby” by Amy Grant super loud in the living room while she danced with me in her arms.. I love that sentiment. It’s actually a beautiful example of how to love someone who is upset. I love the image I have in my head of my mother’s memory. Definitely my first relationship with a particular song. I still love that song.” 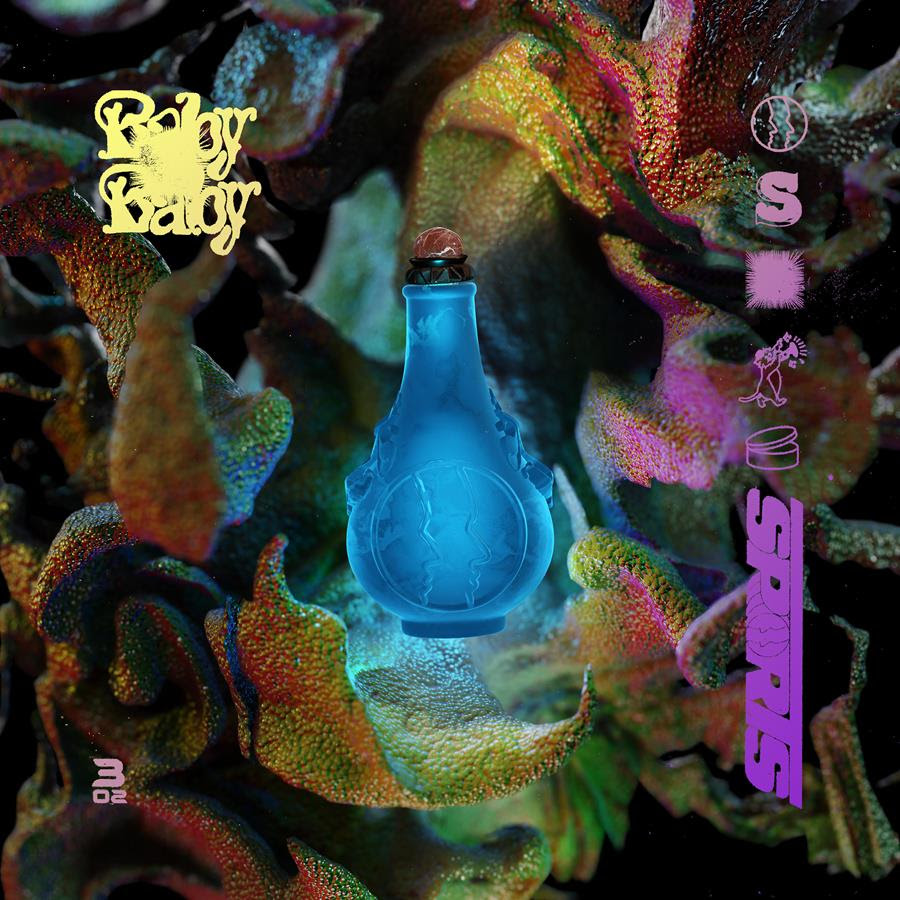