By Force FieldOctober 22, 2020No Comments 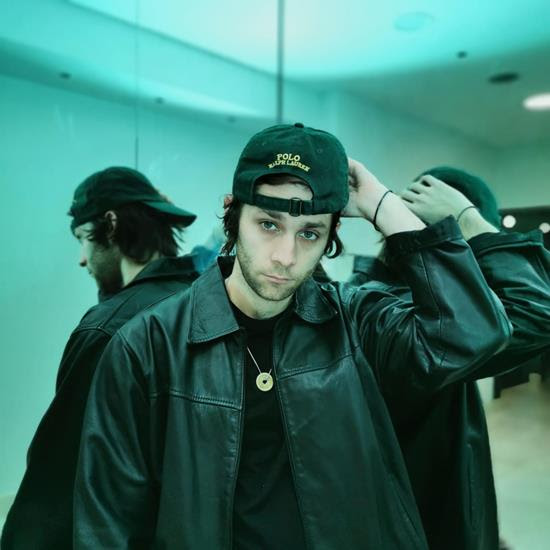 Today, Week In Pop is premiering Tuzeint’s smooth new single “No Mo’.” Check out the premiere here. Regarding the single, Tuzeint explains: “‘No Mo’’ is a track where I had the vision to make the best song I could in terms of production/musicality, I wanted to create something similar to D’Angelo combined with Tyler, the Creator, and Solange. This track expresses the desire to be better; It’s about the story of a man and a woman. He wants to stop playing games and become something more serious! This is actually a story opposite to my experience where ending my last relationship was a phase of constant change that took me to where I am right now.” Week in Pop also described the track as “self-styled and fashioned like a subterranean, clandestine night club for lovers, friends and folks of discerning taste.”

Bio:
Born in Mexico, Enrique Toussaint is a 28-year-old singer, musician, and producer whose world flourishes around soul / jazz / r&b. The project was formally born in 2016 when he returned from living in Asia; Enrique started what he calls “a sacred search for himself through music.” In 2017 Tuzeint met Wet Baes, with whom he has been working in the studio ever since.

After two years of work since his first single, Tuzeint has returned with an EP that sounds full of authenticity and pure expression titled 23. Drawing influence from artists such as D’angelo, Solange and more. Tuzeint has collaborated with artists such as Roche Musique’s Plage 84 and FKJ, and with just four songs released under Bludot Recordings (“Honey”, “Rest Will Shine”, “Break My Love” and “Birdz In My Eyez“) he has reached more than 1.6 million streams. 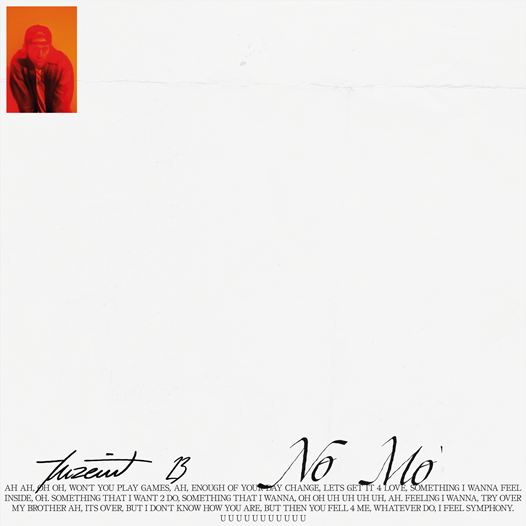