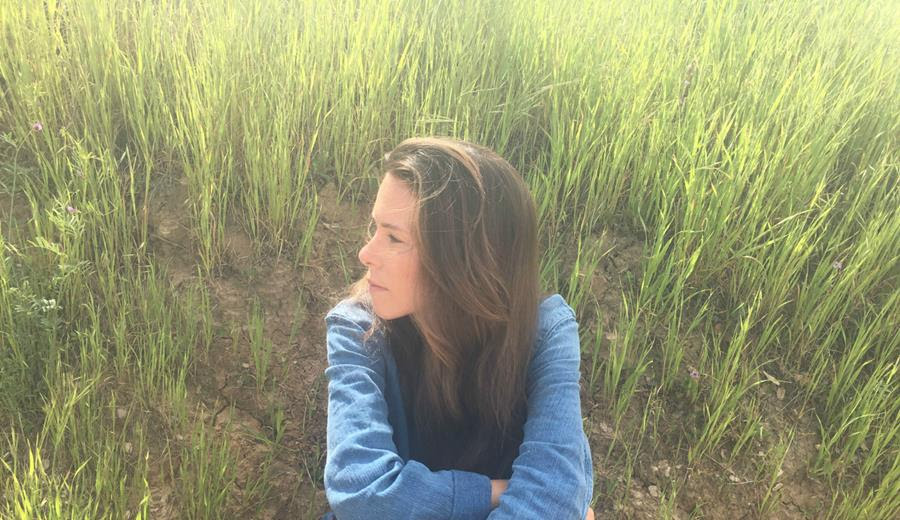 “I revisited The Youngbloods after hearing “Get Together” at a Bernie Sanders rally last December. “Darkness, Darkness,” with its “emptiness of right now,” keeps resonating. Released in 1969, the song channels the tumult of that era but also feels like a time warp to 2020. Jesse Colin Young’s lyrics paint the anxiety of uncertainty so vividly.”

The LP Cover the Blue, released in May 2020, was written at the piano and envisioned as a wandering hike between the haze of uncertainty and clarity. “Clouds,” a balmy and moving mantra, fades into unvarnished “Clear Morning” and misty “Sea House” while “Ruminations” and “Where’s the Horizon” wind their way through unfamiliar paths. The album was written by Sara, produced by Duszynski and recorded in Dripping Springs, Texas. 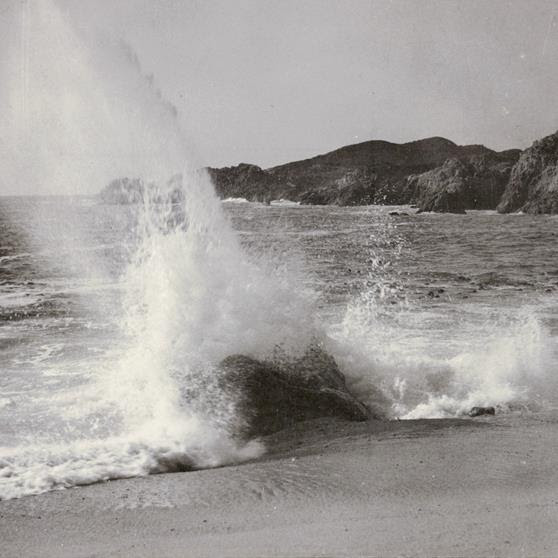