By Force FieldNovember 17, 2020No Comments 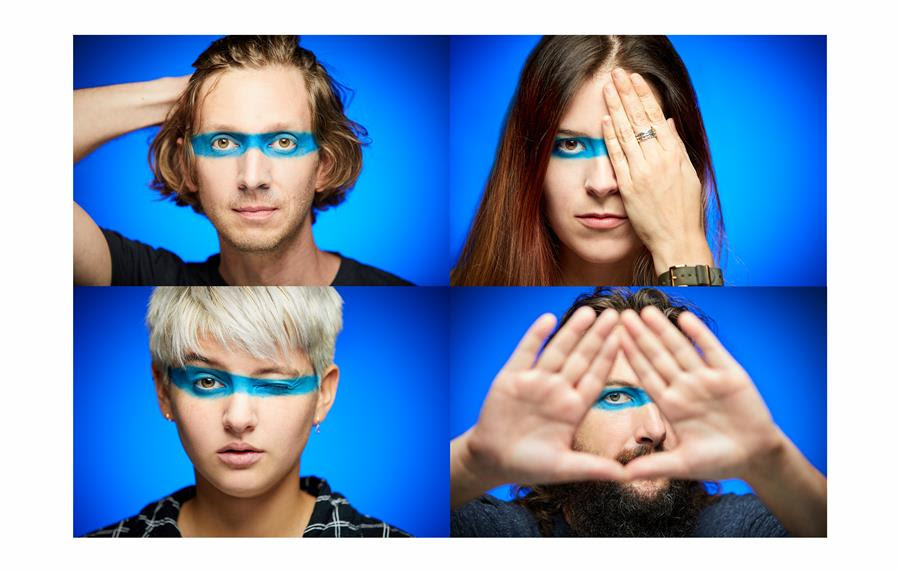 Today, Spacette have shared their colorful LA cityscape music video for “City Of Gold” and have announced their debut EP via Big Takeover. Check out the premiere here. Spacette will be self-releasing their debut Spacette EP on December 11, 2020.

Big Takeover referenced “’80s-era Bowie” as part of the track’s overall theme and also stated that the single “slinks by on a sultry rhythmic pace, lightly picked to zippy guitar lines, dreamy synths glow, restless drum beat, and ticking cymbals accents.” Spacette gave a little bit of backstory on the single as well: “’City of Gold’ is the first song we started on and it’s a sort of center of gravity for the sound of the EP. The hybrid disco beat meets Toto-ish shuffle was a fun discovery with Tony and Heather slaying the synth solo — actually two killer solos interwoven.”

Bio:
Spacette is an LA-based band whose music might sound like if Heroes-era Bowie did an album with Gary Numan and Debbie Harry, seen through a modern lens. Thematically, the sonic and lyrical content inhabit worlds of classic dystopian sci-fi (think Bladerunner, Tron, 1984) and were created in a lived experience closer to those stories than they expected could become reality.

Beginning in March of 2020, LA-based Jordan Heimburger, having spent the previous several years as a touring and recording guitar side-guy (The Feed, John Henry, Kevin Bowers’ Nova), translated the experience of pandemic life into a collection of songs, drawing inspiration from dystopian scifi movies and books that seemed to be coming to life. As songs took shape, Jordan reached out to LA musicians Ann Louise Thaiss (solo artist, Honey Whiskey Trio), whose voice is on all of the songs on the EP, Heather Rivas on keys (solo artist), and Doug Organ on keys (Here Lies Man, Stunt Double, producer/engineer), to add parts and solo features.

Jason MacIntyre at Sawhorse Studios put the finishing touches on the mixes, just having finished projects with The Psychedelic Furs, Nick Lowe, and Ludo, and tracked Bowers’ drums. 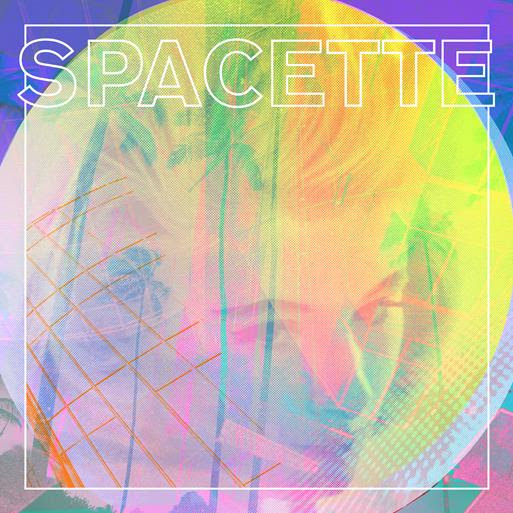