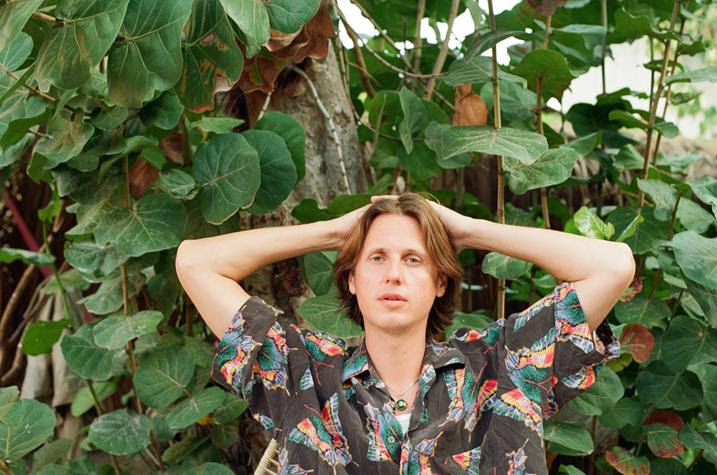 Swedish artist lodet has shared a new single titled “Chasing Circles” and has announced his debut EP via Atwood Magazine. Check out the premiere here. lodet’s debut EP, Many Days, is due out on December 11, 2020 via Allen Road Music.

Atwood Magazine listed lodet as an Artist To Watch and described the single as “Soulful and balanced, full of verve and vigor … an invigorating burst of musical energy,” while also comparing the track to the Rolling Stones, Beatles, Todd Rundgren, and George Michael.

Bio:
Swedish singer-songwriter lodet (Joakim Bjornberg) weaves personal tales and forward-looking optimism into psych-rock vignettes that traverse styles. The laid-back feel of his music is thanks to many hours spent bird watching and plotting his garden while enjoying a nice cup of coffee. After years of writing for J-Pop artists, Bjornberg now looks inward for the inspiration to create his own music under the moniker of lodet. lodet is rooted in Bjornberg’s childhood and taken from the name of his daycare in Trollhattan, Sweden. His parents worked long hours; his father at the factory during the day and then practicing with his band in the evening, and his mother as an overstretched social care worker. Often, Bjornberg was relegated to waiting on campus after hours, and it was here at the tender age of six that Bjornberg discovered his love for the stage and for music. “Me and my friend played along to my dad’s cover band cassette recording,” Bjornberg shares. “Daniel drummed on pillows and I sang “Can’t Explain” by The Who on the mic. That was when I cemented the image of myself as a frontman, entertainer, guitarist. 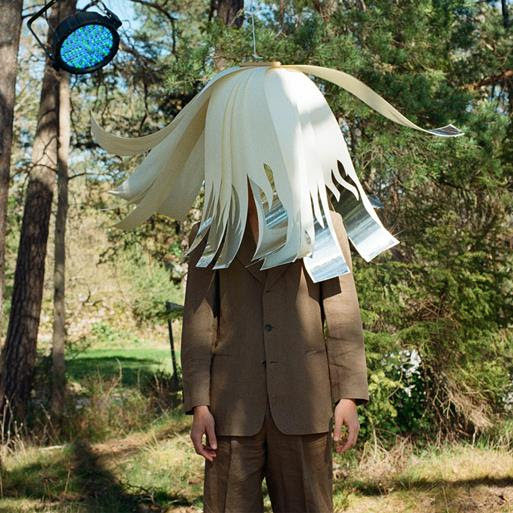