Listen to the B-side from Neutrals’ upcoming Slumberland 7″ via New Noise; a dream of an alternative future that could have been

By Force FieldNovember 23, 2020No Comments

Listen to the B-side from Neutrals’ upcoming Slumberland 7″ via New Noise; a dream of an alternative future that could have been 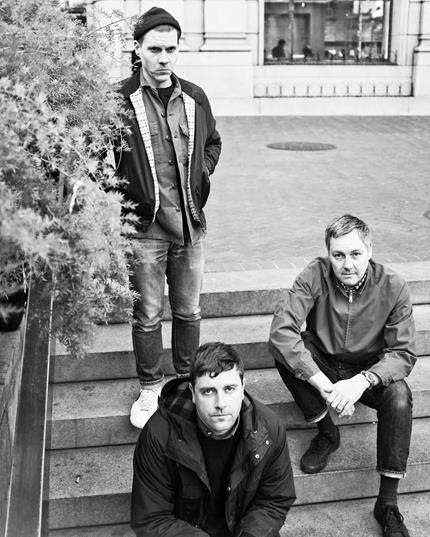 Today Neutrals have premiered “In The Future” via New Noise, the B-side to their upcoming Slumberland 7″. Check out the premiere here. The 7″ single is due out on 12/4 & mark the end of the SLR30 series; sign up for the SLR30 Subscription Series here.

Neutrals had this to say about the single “Essentially, “In the Future” is a silly pop song about an imagined space-age future of robots and geodesic domes. But on a deeper level, it reflects my retro-futurist nostalgia for the techno-utopia the masses were sold as first industrialization and then technology took over our lives in the West.

Advancements in science and technology should and could have resulted in a world with universal healthcare, equal access to education, increased leisure time for enrichment of physical and mental health, and end to hunger and poverty. Instead we have managed to accelerate inequality in all those areas by almost any measure, and secured a utopia for a few at the expense of the many.

Increasingly, the world seems to exist to create wealth and comfort for a tiny elite, with a middle class of “information workers” and physical labour performed by robots, gig workers, workers in developing nations on near-slavery wages, or just actual slaves. Those who can’t find a place for themselves within that system are increasingly left to rot. I suppose the song is a dream of an alternative future that could have been.”

bio:
Neutrals are a punk band from the San Francisco Bay Area, channeling a wide range of ’70s and ’80s punk, post-punk, and indie-pop influences. Their debut album “Kebab Disco” came out in 2019 on Emotional Response Records and garnered universal acclaim as “an excellent collection of terse melodies, unique storytelling, and scraping pop. (AllMusic)”. The band followed-up with an excellent five song EP earlier this year on Domestic Departure.

“Personal Computing” b/w “In The Future” is their new single and has the distinction of being the final entry in our SLR30 Singles Series. Both sides were recorded just before the COVID-19 lockdown began and share a bittersweet nostalgia for an imagined rose-tinted future that never was. The mood of thwarted utopian dreams feels all too appropriate right now and the tense, angular songs on this single are an ideal soundtrack for this unsettled moment. 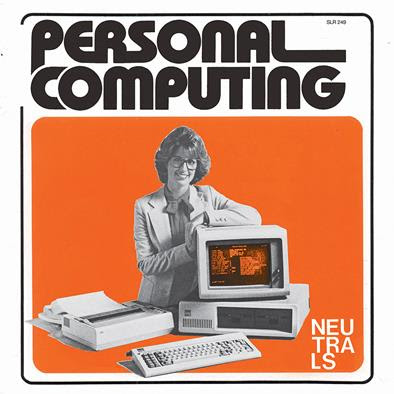 A. Personal Computing
B. In The Future