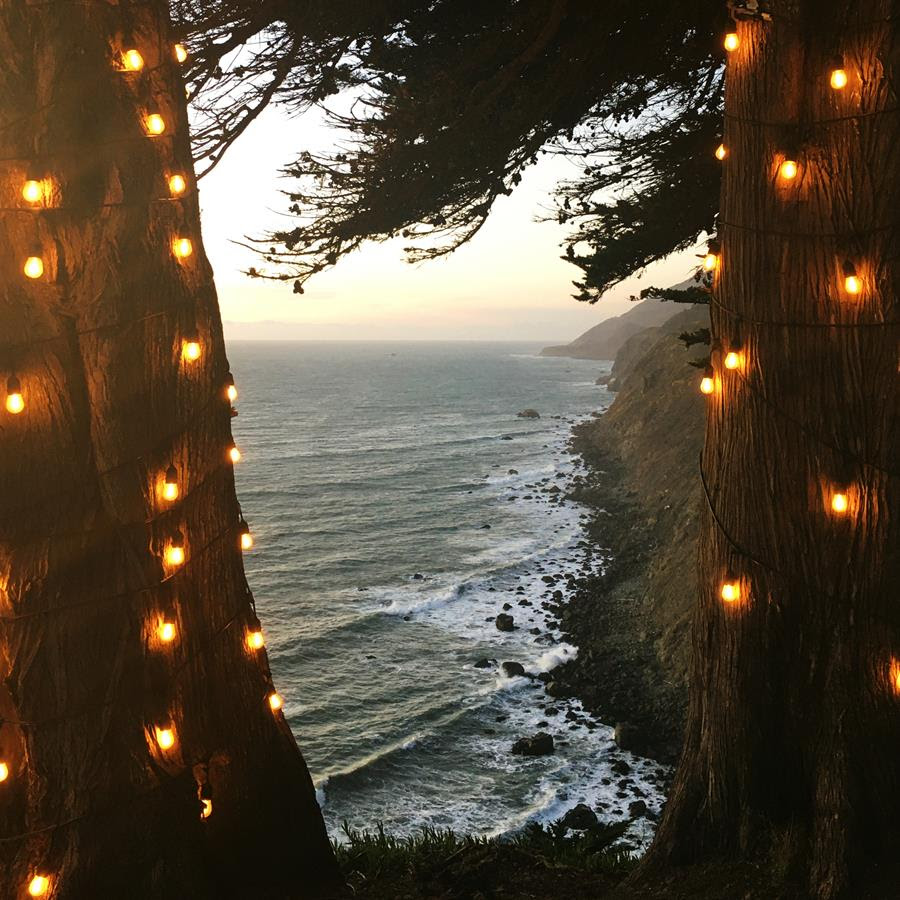 Today she shares two songs for Christmas, the original “Christmas at Sea” and her take on the Vince Guaraldi stone cold classic “Christmas Time is Here.” She spoke with the FESTIVE! Fanzine about recording these songs:

FF: “Christmas At Sea” feels very of-the-moment yet I’m wondering about the timing of the inspiration and impetus behind it, since so many Christmas songs are actually hatched in summer … or a previous year’s holiday season.

SN: “Christmas at Sea” was recorded remotely with Dan [Duszynski] around the same time as the Four Songs sessions this summer and fall. It was written during this fire season in California, when it felt surreal to be singing a holiday track in the raging heat in my apartment as everything, literally and metaphorically, was burning outside. During a smoky and difficult time, it was nice to imagine I’d be slipping away on a foggy Christmas morning into an endless blue expanse, leaving the baggage of the year behind. Dan’s production really brought that emotion to life.

FF: BRAVA for your fresh take on “Christmas Time Is Here,” too, a well-known favorite that frankly can turn treacly in the wrong hands. What prompted you to cover it, and what aesthetic choices informed your rendition?

SN: Thank you 🙂 In the Vince Guaraldi original it’s not all jolly, there’s hints of melancholy there which makes it such a memorable and timeless Christmas song. For this cover, the idea with Dan was to keep it whimsical rather than just play up the traditional “ringing in the season” aspect to it.

SN: “A Change at Christmas (Say It Isn’t So)” by The Flaming Lips is my favorite Christmas song that isn’t a super famous classic. I love the lyrics, the production and how it’s subtly “Christmas” — like “River” by Joni Mitchell — one you can listen to all year that becomes extra special during the holidays.

Noelle’s recently released covers EP, Four Songs, revisits a few timely classics for this moment of tumult, including a reimagined version of John Lennon’s “Whatever Gets You Thru the Night,” as well as songs by Oasis, Judee Sill and The Youngbloods. Recorded remotely during quarantine, the project was produced by Dan Duszynski, who also worked with Sara on her full-length album Cover the Blue. 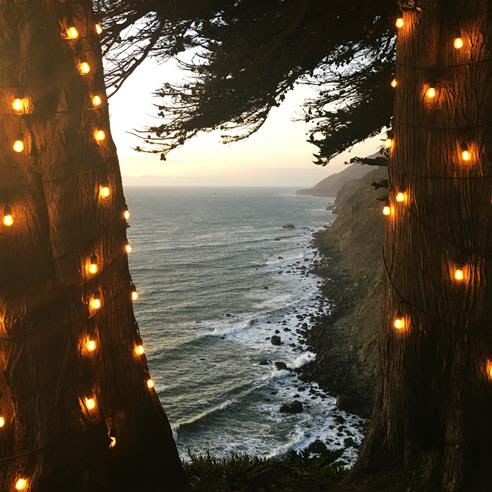